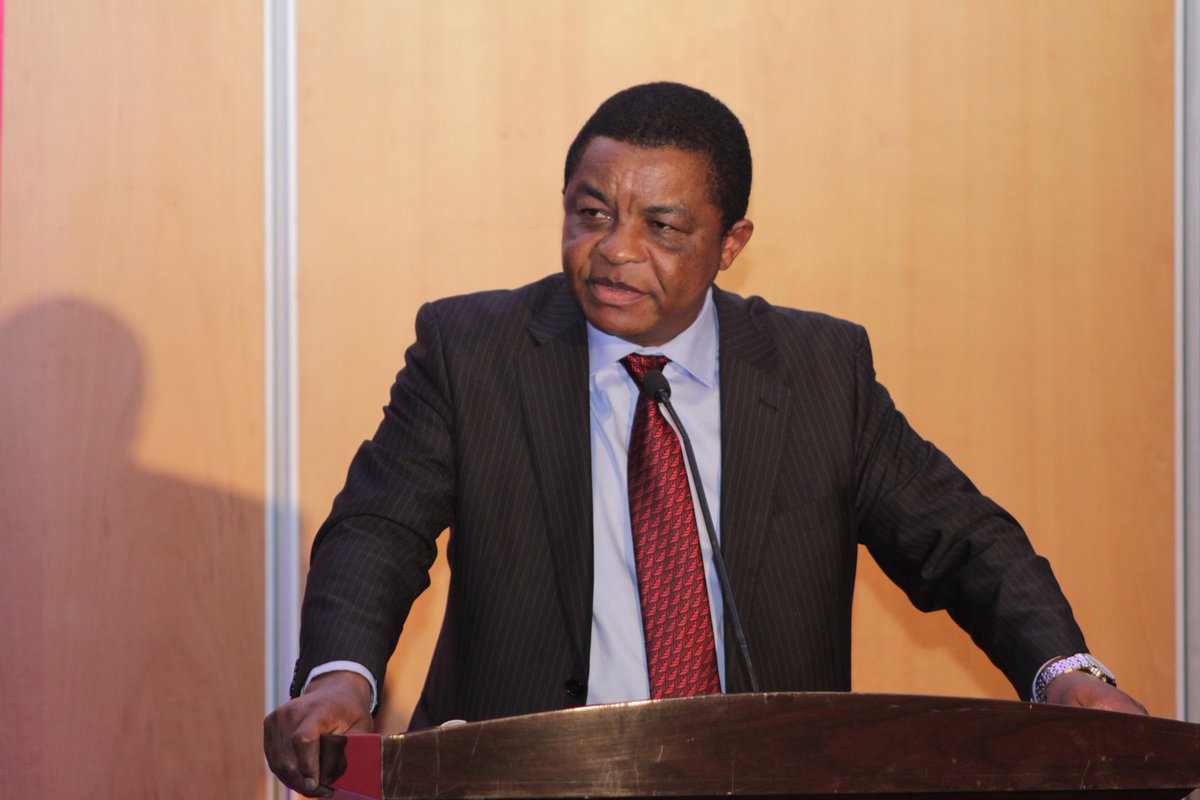 Kenyans have reacted to news that Kenya Revenue Authority has recalled Commissioner General John Njiraini from retirement to “manage the crisis” after the agency was rocked by one of the biggest corruption purges to hit a State corporation in the country.

Recently the agency has faced several cases of corruption where more 75 employees and handed them over to the police for facilitating tax evasion.

Sixty-two of the workers were arrested at the KRA’s Times Towers headquarters in the afternoon in a fresh corruption purge meant to plug leakages that cost the country billions of shillings in tax revenues.

The Kenya Revenue Authority (KRA) has recalled its Commissioner General John Njiraini from retirement to “manage the crisis” after the agency was rocked by one of the biggest corruption purges to hit a state corporation in the country. https://t.co/KromE8qNpk pic.twitter.com/fGFv2rgmbZ

KRA, which is this year targeting a 40 percent growth in tax returns, has consistently missed its targets.

Now the Kenyans have mocked president Uhuru Kenyatta to recall the former president Mwai Kibaki as the trend of recycling the former leader has been an order of the day.

It’s reported that some staff has threatened to sabotage tax collection. “Some of the staff who used to come to the office with personal computers are now keeping them at home and it is up to KRA to provide us with tools to collect taxes,” an employee said.

Someone at DCI want to tel you that no single senior official of KRA from manager upwards is involved in corruption? And you really believe that? DCI is just doing ethnic cleansing at KRA. These junior KRA staff are wrongly accused. pic.twitter.com/4YWzzwJmii

“There is a silent go-slow. You will see people at their desks but nothing is actually going on,” another staff said.

But KRA board chairman Francis Muthaura said they have confidence in the commissioner general and management team.

Mr Muthaura said that the ongoing investigations are an initiative of KRA and relevant government investigative agencies. 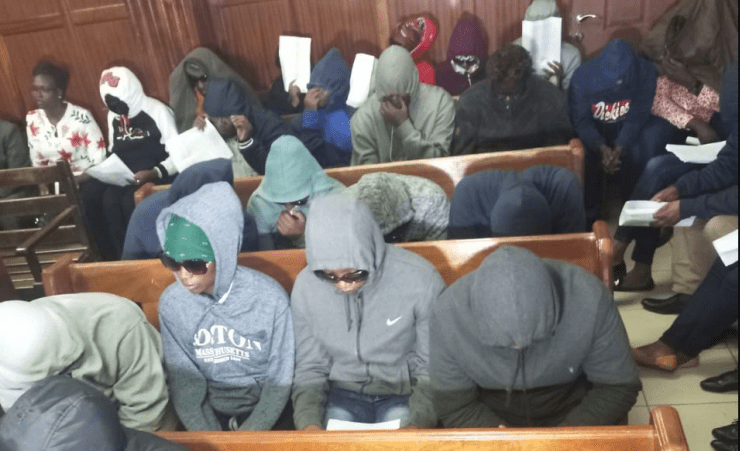 “This should therefore neither be characterized as a personal agenda driven by specific individuals within the authority nor a scheme targeting groups or categories of staff,” Mr Muthaura said in a statement, adding that the board is treating incidences of tax evasion as serious crimes that demand resolute action against both taxpayers and staff members who abet such practices.

Dear employer, make it possible for your employees to avoid last minute rush this year by giving them their P9 forms early. pic.twitter.com/i8Qr44iyHe