The ongoing probe into the fake Gold Scandal will surely leave a mark on Bungoma Senator and FORD Kenya Party Leader Moses Wetangula.

The Senators name keeps being mentioned across various quarters over his alleged involvement in the whole Gold Scandal.

Various sections of the media and blogs implicated Wetangula in the Saga. Well, it seems like they were all right afterall with DCI Boss George Kinoti now confirming Wetangula’s involvement in the Scandal.

Kinoti has revealed that Wetangula took part in a gold sale scandal that saw members of the United Arab Emirates royal family lose at least Sh250 million to fraudsters. 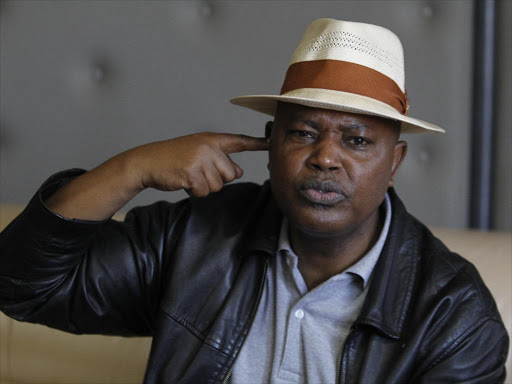 Kinoti  disclosed that preliminary investigations had established that the Senator was actively involved in the scam that has gripped the country’s attention.

He said detectives are out to establish the extent and circumstances of Wetangula’s involvement, as investigations into the complex web of deceit and trickery continue.

“Our preliminary investigations have confirmed that the former Foreign Affairs minister was actively involved in the syndicate, and we would like to establish his role in the whole deal. We would like to know whether he was a victim or a complicit player,” Said Kinoti.

Also linked to the well knit syndicate is flamboyant politician Zaheer Jhandi, who vied for the Nyaribari Chache parliamentary seat in the last election and is believed to be connected to who-is-who in the country’s political circles.

Kinoti also confirmed that the fraudsters had impersonated Interior Cabinet secretary Fred Matiang’i’ in the process of sealing the fraudulent deal.

The DCI said the syndicate that involves sale of fake gold and exchange of fake currencies was “such an intricate web of cartels that operated an underworld economy parallel to the government one”.

“They are so daring that they operate as if there are no security systems in this country. They control billions of shillings from their underworld operations,” said Kinoti.

The DCI admitted that the cartel is so well-connected in both the political circles and security agencies, that few dare utter a word against it.

And as the crackdown on members of the cartel, who Kinoti said lead “an extravagant and affluent lifestyle” picks momentum, detectives are also targeting proceeds from their criminal activities.

By last evening, the DCI confirmed that detectives had identified a five-bedroom house in Nairobi’s Karen suburb and two cars — a Bentley and Porche.