From rubbers with applicator strips to ones that track your thrust velocity, the future of condoms is… confusing. Condoms are notoriously the worst. In an attempt to disrupt the prophylactic business, some condom manufacturers are stepping up their game by releasing condoms with supposed state-of-the-art technology to convince a wary public that, hey, putting on a raincoat before stepping into the shower doesn’t have to be terrible. 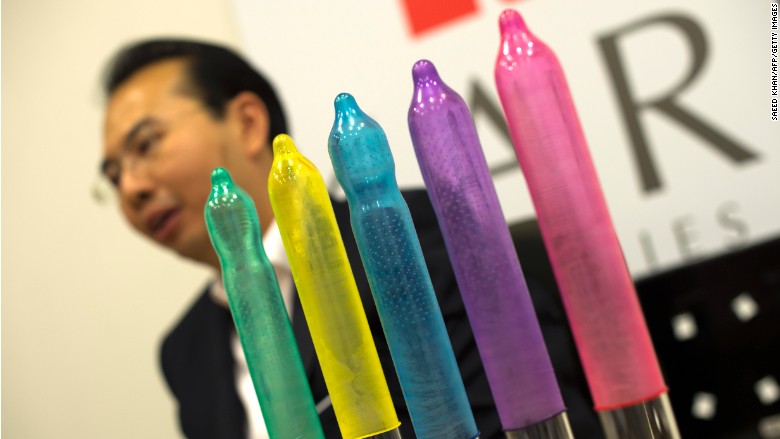 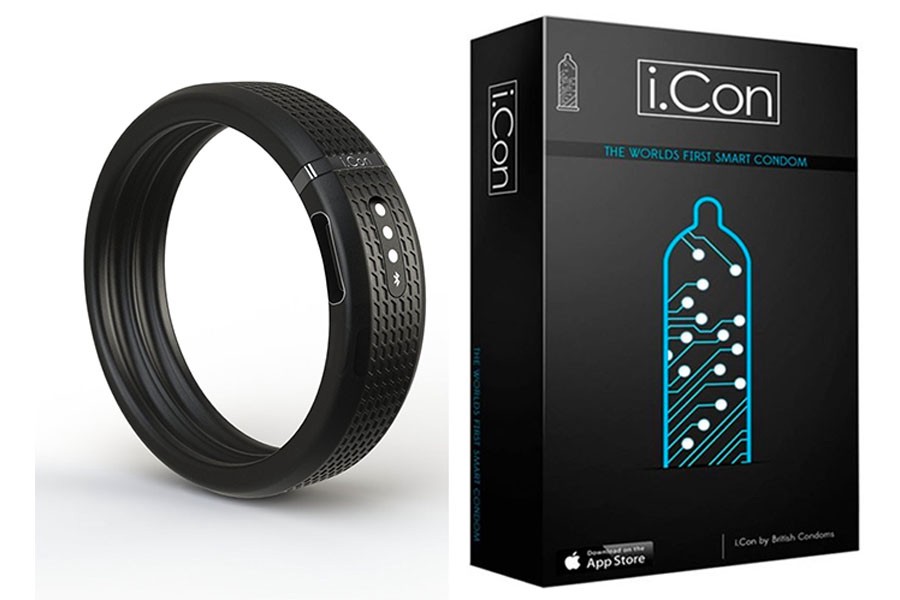 The Lelo Hex has a novel hexagonal structure, the selling point of which is to increase both the grip of the condom and its resistance to tearing. In an attempt to prove this, Lelo (alongside oddly-chosen spokesperson Charlie Sheen) performed a pin test   where they purposefully puncture the Hex with a pin to show how it breaks   the results of which imply that the hexagonal structure allows the condom to tear in one area without completely bursting. The idea is that the slightly torn condom continues to provide some protection against sexually transmitted infections and unwanted pregnancy.

The Pleasure Plus features a “roomy pouch” (which looks more like a massive bulb) containing superfine internal ribs. During sex, the pouch is meant to move back and forth, providing extra stimulation for both partners. The pouch is on one side of the condom, so you have put it on correctly, and that’s complicated for a lot of people to do, White says. There’s also polarity surrounding this condom because it’s different   some people like it, some people don’t.

The Unique Pull is made from polyethylene resin, which, according to the manufacturer, is up to three times stronger and up to one-third less thick than latex (it’s also safe to use for those with latex allergies). These condoms also feature a pull strip, which supposedly helps with the application process — the strips allow you to tug the condom toward your body, which rolls the condom on in one swift motion. 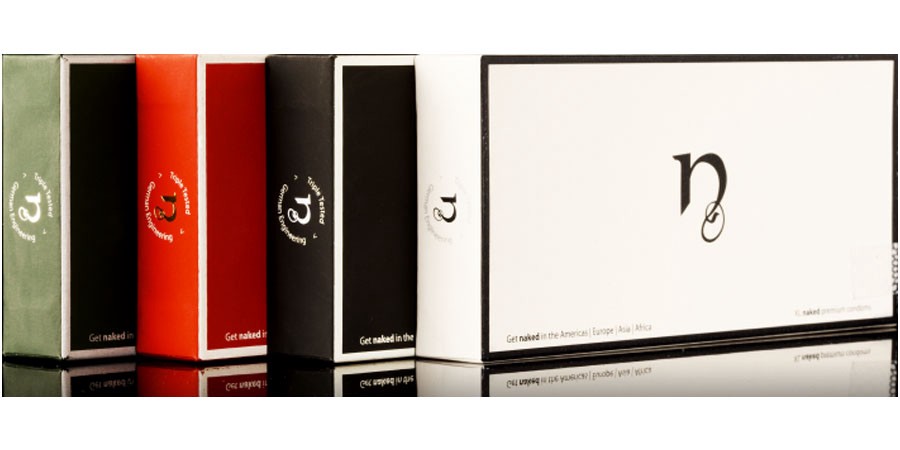