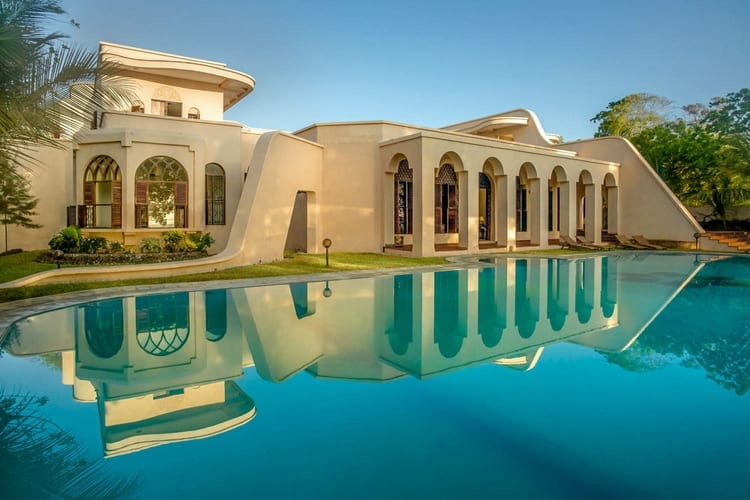 I live…yes..but to the standards of those who have extra shillings to buy a yatch and a house with a jetty might think I surive, really fight to survive on this earth of ours. There are people who live good that their lives seem surreal. Have you ever gone to someone’s home and the moment that you are there, you feel dizzy, hazy..kizunguzungu coz your brain is working too much to absorb everything it sees? The photos that you see here are taken in Kenya, specifically the South Coast of Kenya and they are of people’s homes. Real people.  Rich people.

The warm climate and relaxed lifestyle are attracting home buyers to the Coast. But where are they investing? Most of the buyers are not famous, they just do not want to be known to have paid Sh300 million to purchase a house, so they are looking for isolated locations

According to Paul Kinoti, a director at ACL Real Estate Consultants, the wealthy are looking for away-from-crowds locations and not necessarily near shopping centres or high-end schools. 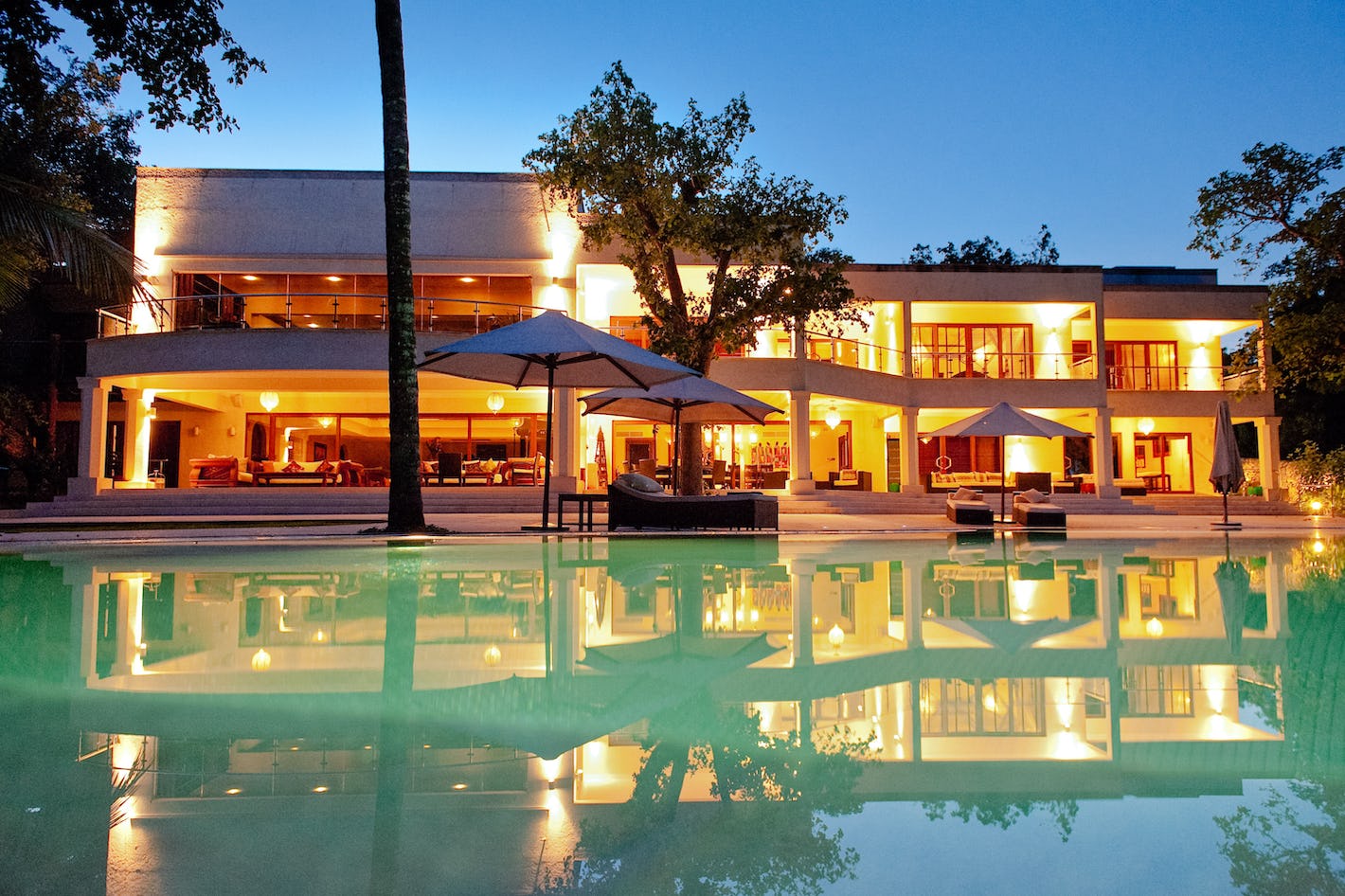 Mtwapa Creek, Shanzu, Shela Beach, Manda, Vipingo, Watamu, Malindi, Kizingoni and Nyali are some of the hotspots for moneyed homeowners.

“There are certain creeks in Mtwapa that attract a certain calibre of people. People who are there have been living there for years and they do not want to sell their homes. Others make quiet sales and to people with similar tastes,” says Mr Kinoti.

The wealthy homeowners are guided more by their needs, how much they want to spend and what they would like to achieve.

They are mostly buying homes and land with jetties or with a pontoon for private yachts.

“Most wealthy buyers want places where they can go for vacations. Some opt for underdeveloped areas. One may want a farm to keep horses and others may simply want a seafront home on a desolate beach,” adds Mr Kinoti.

According to Ivor Engel of Discover Watamu United Kingdom, Kenyans and expatriates of Italians, German and American descent are drawn to Malindi and Watamu areas. 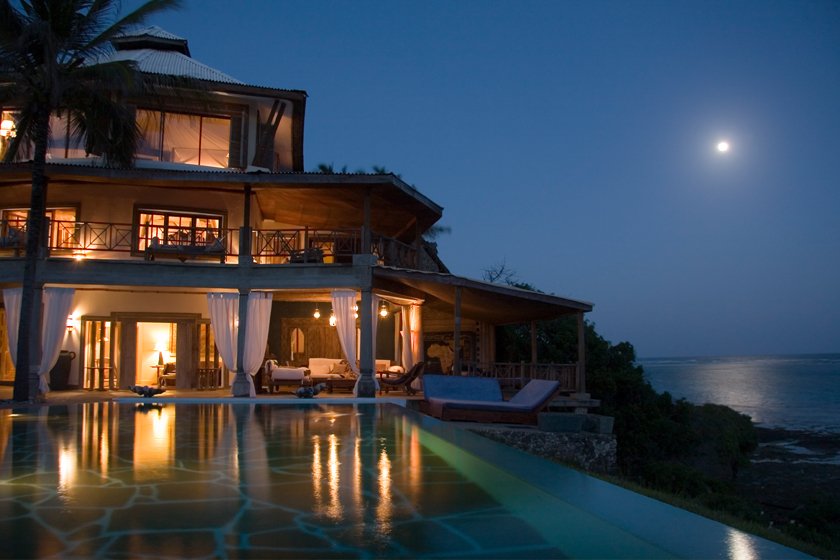 He says the Turtle Bay peninsular is loved because the plots have lots of vegetation, homeowners can do scuba-diving and snorkelling. As a result, Mr Engel says, prices on beachfront land have increased over the years. An acre of land near Mida Forest area ranges from Sh8 million to Sh200 million for a three-acre beach plot. 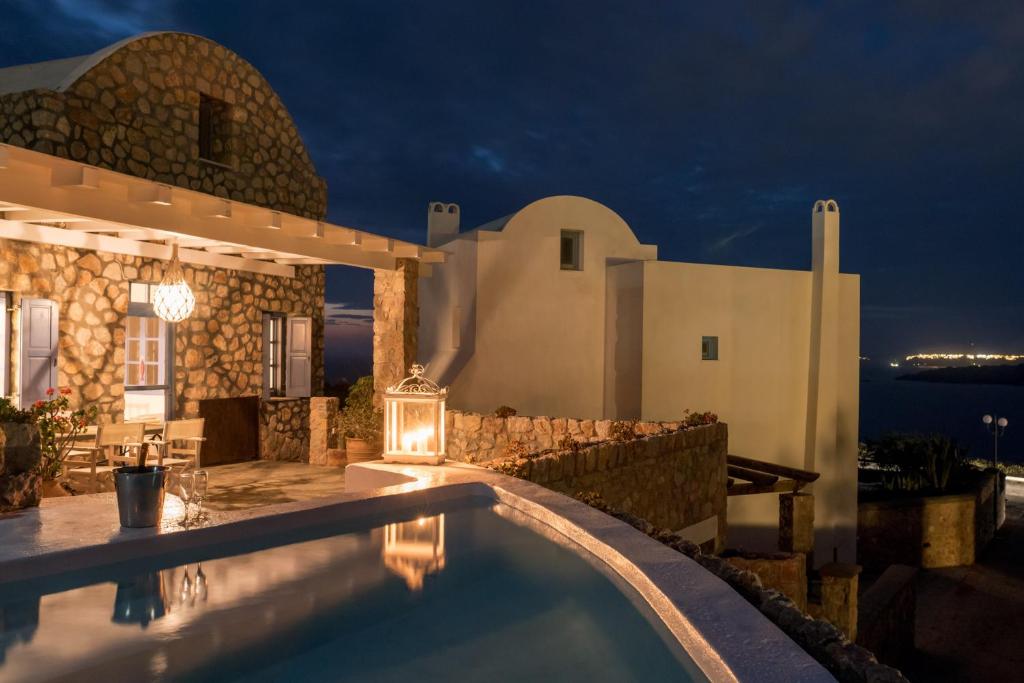 Some of the properties that have been constructed in that area include Hemingways apartments and Medina Palms with other developments awaiting construction approvals.

In South Coast, Galu Beach which is an extension of Diani Beach, continues to attract both local and international buyers. 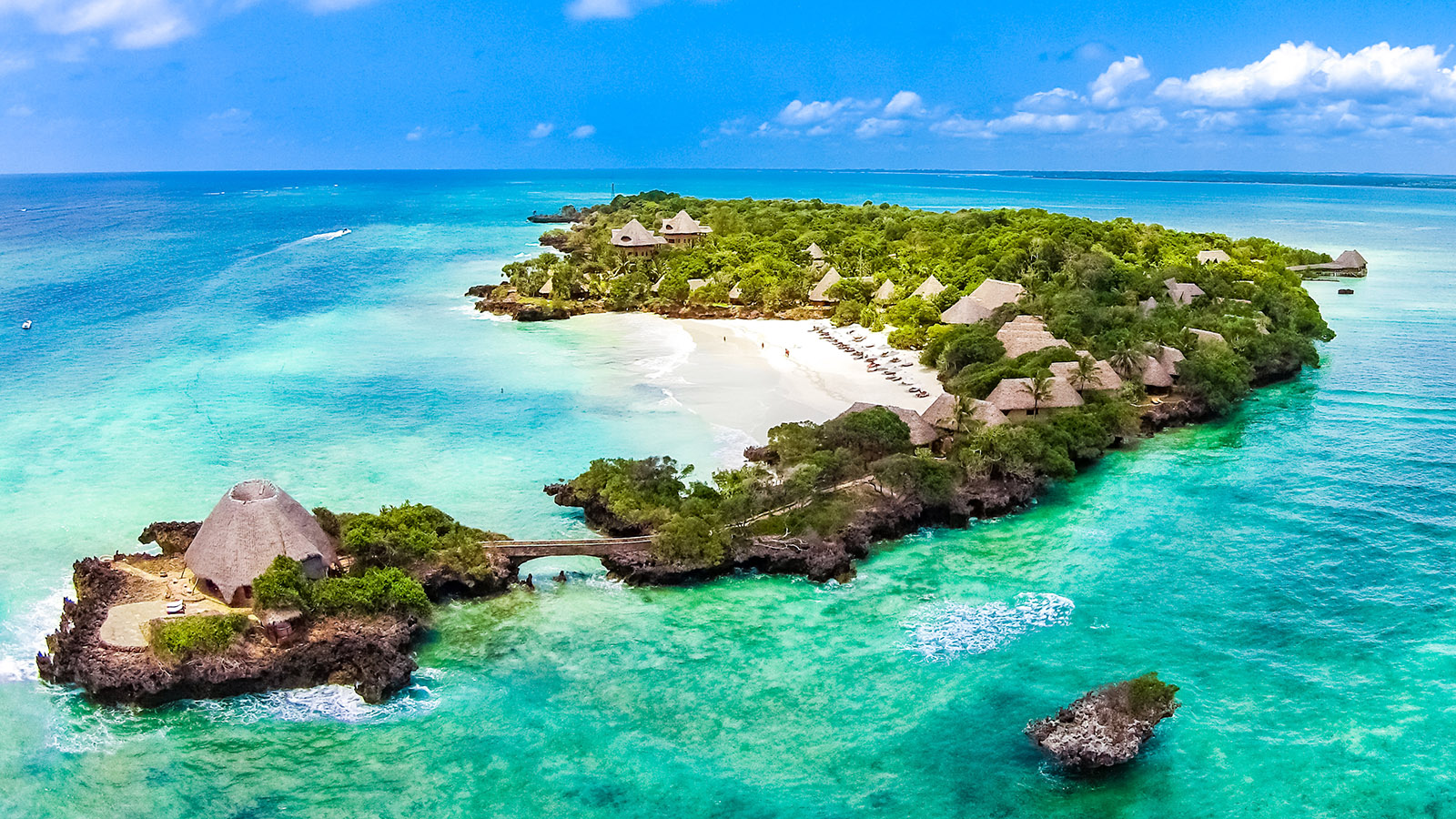 Sophie Govani, the marketing director for Lantana Galu says she frequently visited Diani and fell in love with the white sands.

“We have been coming to Diani Beach since we were children for family holidays. Building of Lantana Galu Beach started in 2008 and was complete by 2010. People are captivated by the miles of unspoilt and award-winning beach,” she says.

Price of homes at Lantana Galu which come complete with kitchens that have cutlery and crockery range from Sh23 million to Sh51 million, with most buyers being from Canada, US, Switzerland and Russia.

“Diani is more like a small town. If you feel you want to get away from it all you have to do is walk to the beach. Msambweni is also picking up,” she said.

Msambweni beach is still uninvaded by tourist resorts, beach boys, curio stalls and nightclubs. What homeowners fancy is the bare luxury and privacy that snappers, tafi, lobster, squid, octopus and prawns are brought to your doorstep by fishermen, straight from the ocean.

“Msambweni is isolated to a point that most homeowners never used to have fences. There are also a few boutique hotels which are very private. Most of the properties belong to whites and Indians who come and go,” says Amanda Pownall, a property dealer.

An acre at the beach ranges from Sh10 to Sh12 million while houses retail at Sh20 million to Sh60 million.

“In Msambweni, there are no fences, no walls and no gates. People look after and help each other. They are a bit superstitious and proud of their traditions yet are extremely friendly to outsiders. There is hardly a weekend that goes by with less than two weddings, and all are invited,” says Mr Gronlykke. He says part of the reason that Msambeweni is appealing is the construction of Dongo Kundu bypass which will link the south coast to Mombasa, Moi International Airport and the Standard Gauge Railway.

“We will see an increase in land prices, more construction but my one can only hope that Msambweni will stay distinct with its focus on people and traditions,” Mr Gronlykke says.