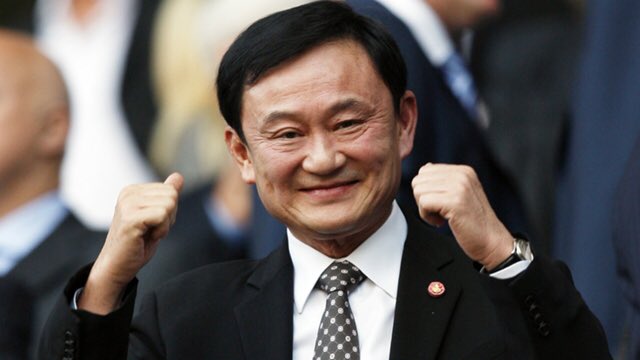 Former Manchester City owner and Thailand Prime Minister Thaksin Shinawatra is being linked with a return to English Premier League after over a decades absence but evidently, his heart is still in England.

The Thai businessman and politician is said to have made an approach to Crystal Palace, according to reports. 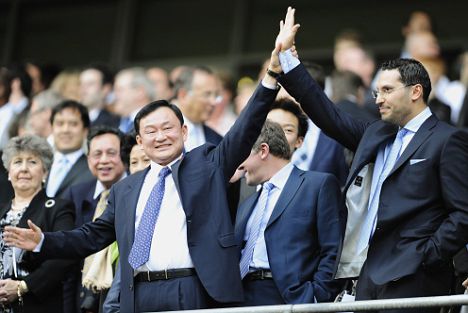 The 68-year-old wants to acquire an interest in a Premier League club once again and has reached out to Palace co-owner and chairman Steve Parish a takeover that could set him back over £150 million according to reports.

Miti Tiyapairat, ex-president of Chiangrai United in Thailand’s top flight says he has knowledge of the approach and has said he believes a deal could be concluded quickly. 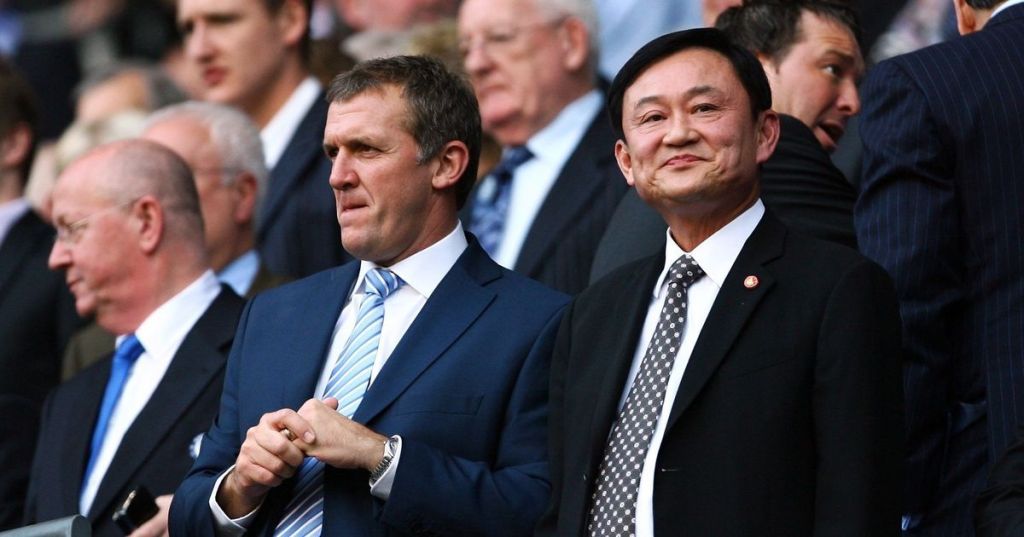 He told a sporting website, “Currently, there are negotiations about price, management, and some other details, which should be ironed out soon. It has been reported Tiyapairat added could be involved alongside Shinawatra to bring some experience.

“I’m up for the task.“It’s been my profession since I worked in management at Chiangrai United, although it is obviously a challenging role”, he said. 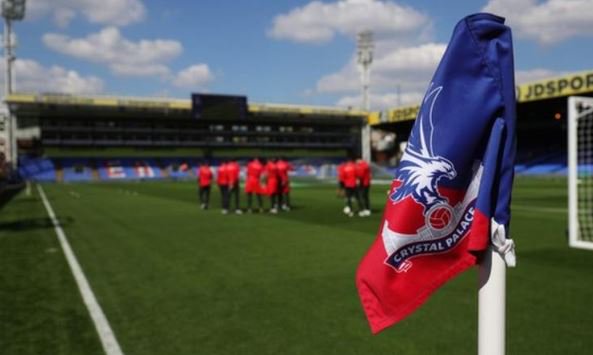 “They’re in another class, another standard, but it would still be a pleasure for me, and for Thais, to own a world-class football club.”

The London Evening Standard says Palace are denying talks have begun say Parish would be open to new investment to raise funds for a £100 million to revamp of Selhurst Park. 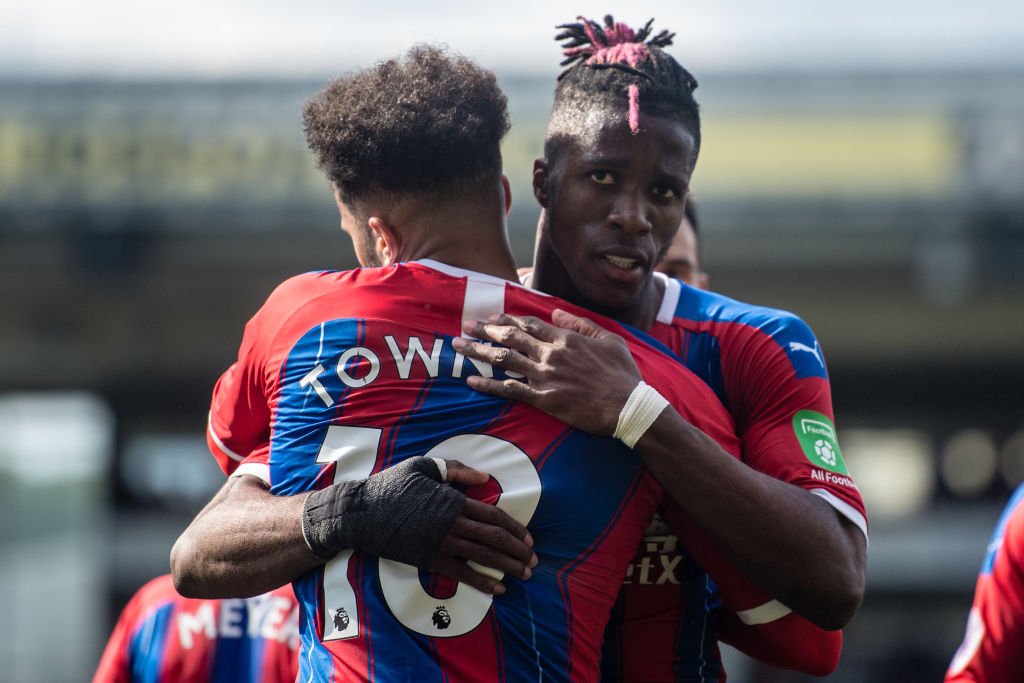 Shinawatra’s brief fling with the English game during his year in charge of City ended controversially after bought the club for £81 million and declared with huge ambitions in the summer of 2007 having previously failed with bids to buy Liverpool and Fulham.

After spending part of the season in the Champions League places they fell away and finished the campaign with defeat at home to Fulham and 8-1 reverse at Middlesbrough. 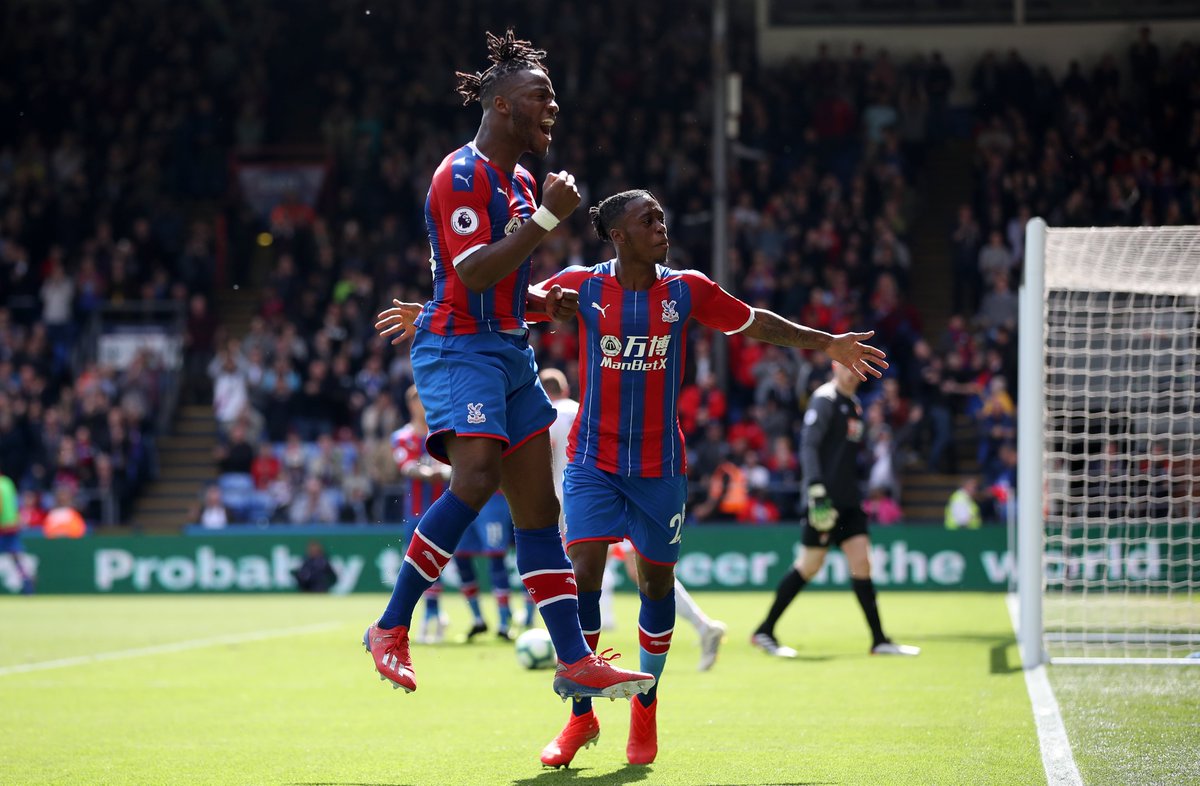 He decided to sack Sven Goran Eriksson and appoint Mark Hughes despite a backlash from fans.

However facing corruption charges in his homeland, where he was deposed as president in a military coup in 2006, and the freezing of hundreds of millions of pounds of his assets saw him decide to sell the club, handing over control to Sheikh Mansour and the Abu Dhabi United group in September 2008, the start of a successful decade for the Blues.