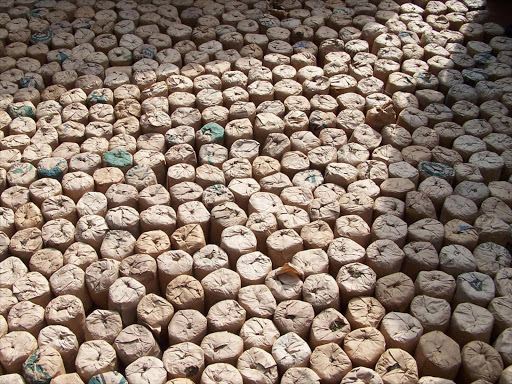 As unfriendly to man’s health contraband goods from Somalia to Mandera are being burned, it also reported that on Saturday police nabbed bhang estimated to be worth ksh 6 million at Kirimon area in Samburu-Central, in Samburu County revealing serious level of crimes in the Northern.

The 113 bales of bhang were being transported in two vehicles from a neighbouring country through Moyale in Marsabit County and Kirimon in Samburu County to an unknown destination.

Samburu County Police Commander Karanja Miruri said three suspects had been arrested and are set to be arraigned on Monday once officers from DCI are through with investigations. 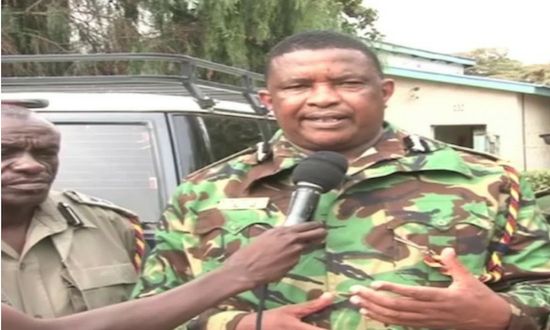 The bhang was nabbed following a tip off from members of the public after one the vehicles being used by the suspects developed a mechanical problem, forcing them to seek help from a nearby home at Kirimon area on Friday evening.

“They told the man that, ‘this vehicle has developed a mechanical problem, let it remain here we will come for it tomorrow morning.’ They were offloading some things from the vehicle and when asked what was being transported, the suspects lied to him that it was medicine to cure cancer disease but he doubted and reported them to police officers at Kirimon Police Patrol base,” said Mr Muiruri outside Maralal Police Station.

The police boss said the officers visited the man’s home and inspected the luggage only to find that it was bhang. “Today (Saturday) morning, they laid an ambush and owner of those vehicles came back in another prado and they were arrested,” he said.