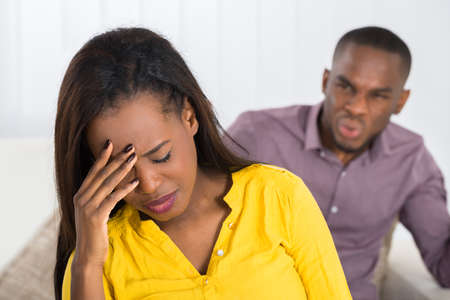 The reality is daunting. Manipulations are so common in relationships today that the situation is scary.

Indeed, our busy lives and addiction to all things media have lessened interpersonal skills leading to excess levels of narcissism!

Could you be sharing your bed with a manipulative partner?

In fact, here are 7 types of manipulations and how to spot the one your lover might be using against you!

A covert contract is simply a contract that a lot of people make in their minds but never really discuss it with their partner. They will do something nice for their partner and expect something in return.

For example, “I’ll buy her the dress she liked. I am sure she will have s3x with me tonight.”

Or an extreme case of such a contract could be something like, “I’ll pay for her education and support her in her career. In return, I am sure she will love me and stay loyal to me.”

Of course, when things don’t go as planned, they become angry and it leads to a fight. Sometimes, they hold the anger inside and it festers until it blows up. But such type of manipulation never really leads to anything good.

“Do you think she looks good in that dress?”“Yeah, sure.”“I knew you liked her. How long have you been obsessing over her?”

A common type of manipulation that people use is setting up a trap for their partner. It could be as simple as a word trap. Or something extremely complicated and manipulative as getting a friend to hit on their partner.

In either case, it’s wrong to do it and how you should react depends on their intentions and reasons behind the manipulation.

Now, the silent treatment in itself isn’t bad. A lot of times, being silent and thinking about the issue can help you come to a conclusion. But some people do it with the intention of punishing their partner and winning the argument.

But if they keep the silent treatment going until you apologize, even if you weren’t wrong, then you have a master manipulator at your hand, and you need to address this issue as soon as possible.

Another type of manipulation people use is they will constantly check your messages behind your back or in front of you. 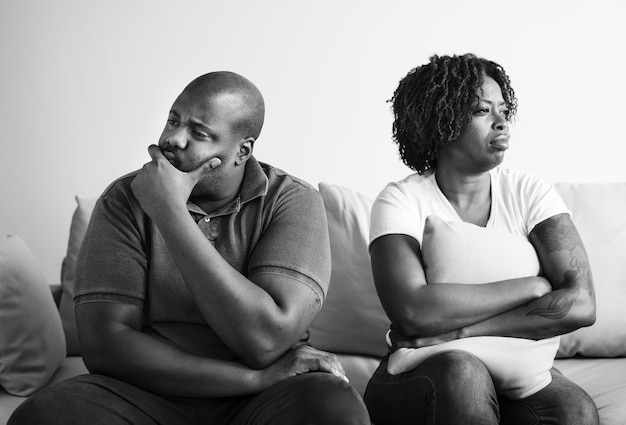 It is, in most cases, a betrayal of trust and invasion of privacy. But some people learn to manipulate their partners into accepting this behavior. They will say things like, “If you don’t have anything to hide, why do you care?”

This type of manipulation is usually common in relationships where one partner has trust issues. These trust issues are often a result of something that happened in the relationship.

But in a lot of cases, these trust issues are simply the insecurity of one partner seeping into the relationship. 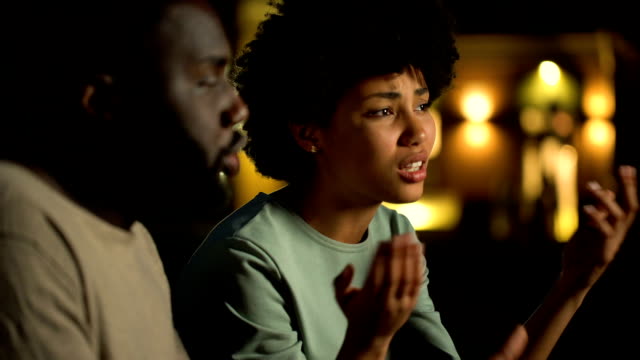 Social media has made manipulation very easy. You will often find passive aggressive comments and a boatload of different manipulative tactics used by people who love social media manipulation.

If your partner is using social media to manipulate you, it’s most likely that they are doing it to make you jealous or to put you down. They may do things like,

Withholding S3x to Get What They Want

The first thing that comes to mind is a very direct type of manipulation that a lot of people see in their relationship. It’s quite common with women but men have been known to do this too.

“Didn’t buy me that necklace I wanted? You won’t be seeing me naked until you do.”

Withholding s3x is not always a big deal in a healthy relationship. So, if your partner is doing it just to tease you or they are playing, it’s okay and you should not worry about it. 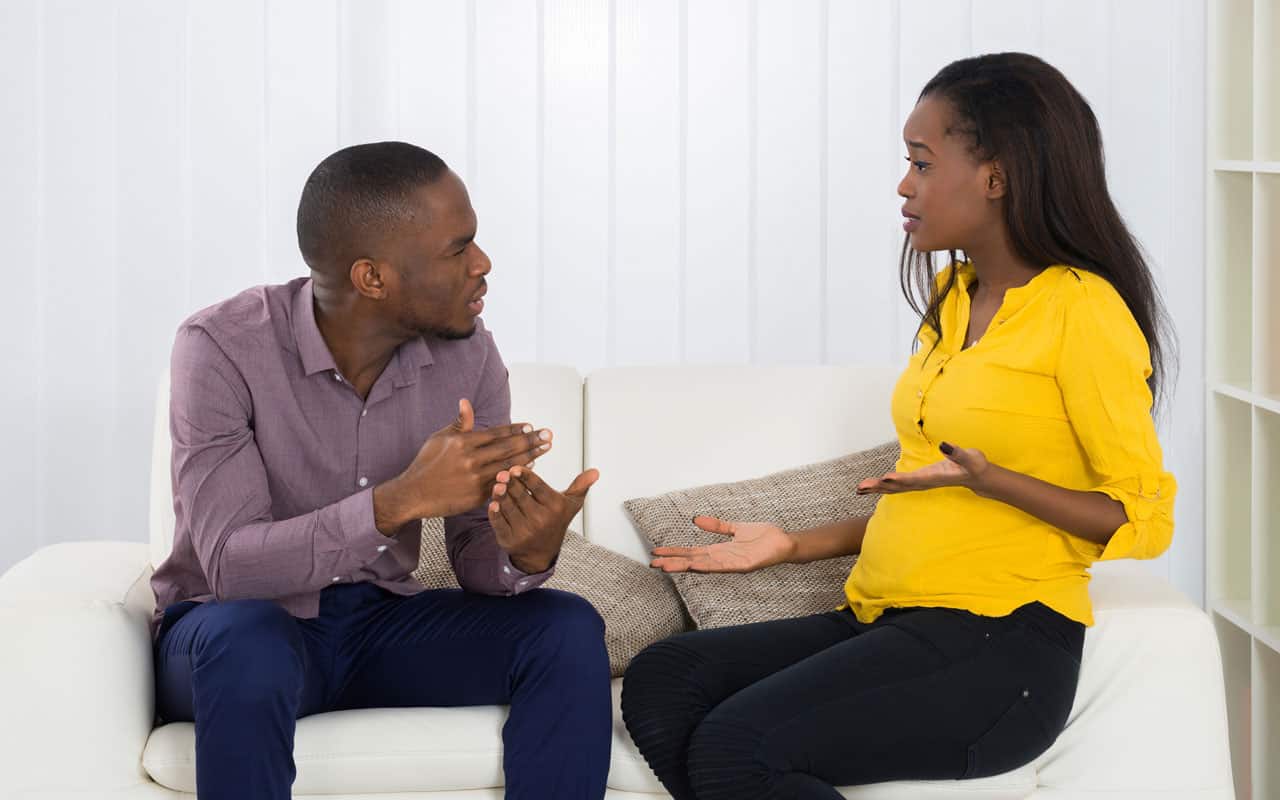 It’s also understandable if they are genuinely upset with you about something and they need time to let go of the anger before they can feel comfortable enough to have s3x.

But it becomes a problem when they are withholding s3x purely to punish you or to get something out of you.

This type of manipulation is subtle. Because you won’t even realize that they are manipulating you. It will feel like they are helping you. But in reality, they will be controlling your life and will be molding it the way they want it. 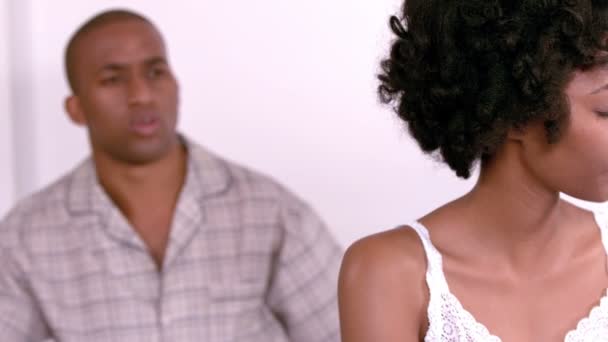 Now let me be clear, healthy couples support each other and help each other take major life decisions. But some people take this to the next level where it merges with manipulation.

If you have a partner who controls all aspects of your life, you will eventually stop feeling like yourself and you will feel like you are living someone else’s life. It’s a good idea to confront them and speak about it before you resent them and end up in a bad breakup.