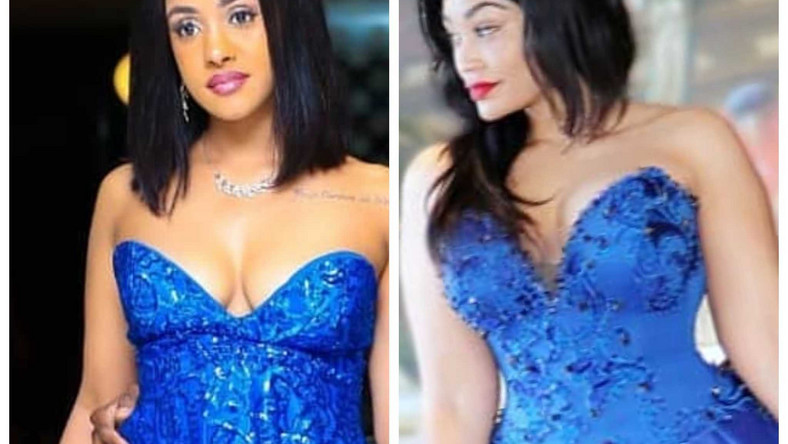 Tanasha advised Zari to get herself together just for the sake of innocent children who do not need to go through what their parents are going. 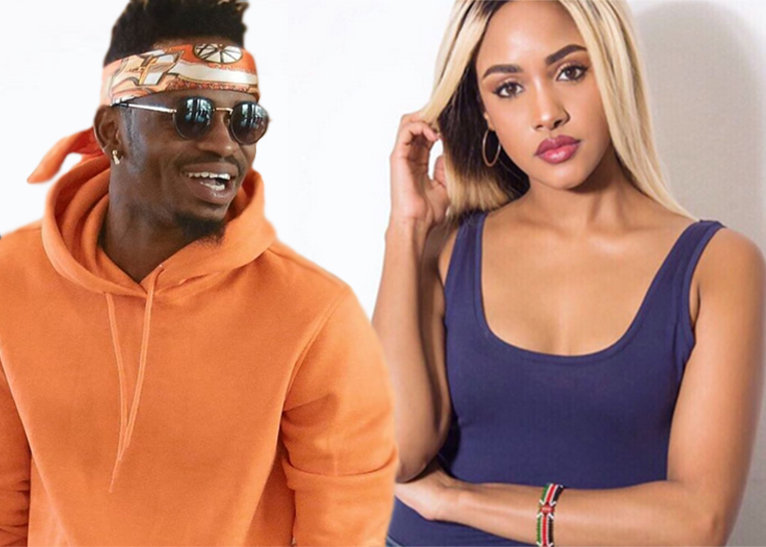 Zari has two of Diamond’s children, Tiffa and Nillan, and the ‘Tetema’ hitmaker had arlier revealed that he was barred from seeing his children.

Through his ‘inama’ sensation, he confessed that he has been reduced to an online father and only likes children’s photos on Instagram. On the other hand, Zari and Tanasha are not seeing each other eye to eye after the latter was introduced as Diamond’s new girlfriend.

Diamond accused Zari of cheating with Mr. P of PSquare and one of her gym instructors.

The issue was mind blowing and the whole East Africa was talking. Zari rubbished the claims and it worsens her relationship with Tanasha.

Tanasha on the other side revealed that she cannot hate Zari because she doesn’t know her.

Appearing on Wasafi FM on Friday, Tanasha gave Zari a piece of advice about two of Diamond’s children who stays with their mum in South Africa and with the company of Zari’s Kingbae.

‘Radio’ hitmaker said that Zari should put the differences she had with Diamond aside and focus on the children because they are innocent.