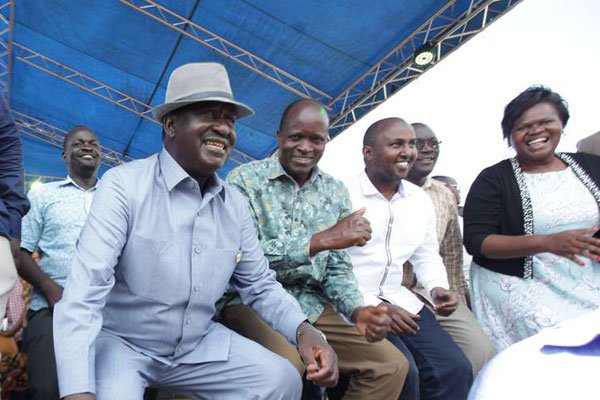 The Migori chief boss and DP William Ruto had made a remarkable union and had launched a push against the former Prime Minister Raila Odinga’s resurgence in elective politics through the handshake but things now seem to have taken a different twist.

Since Obado was charged with the murder of his girlfriend Sharon Otieno, it was the first time that the Orange Democratic Movement leader (ODM) and the Migori governor were sharing a podium at the occasion, they shared a light moment with other leaders as they danced to Luo music.

Governor Okoth Obado is the only person who completely destroyed the ODM grass-root networks in Migori. ODM had to try to recreate the networks during the recent by-election. The only person who diluted the influence of Raila in Luo Nyanza. The dynasties are angry!!!

There was bad blood between Mr Odinga and Mr Obado since the governor was seen as courting Deputy President William Ruto after the 2017 general elections.

Obado had convinced Kenyans that he had crossed over to the tang tanga and was more fired up than Ruto, trashing the crocodile narrative as untrue, unhelpful to the country and falling short of blaming his woes on his party leadership. 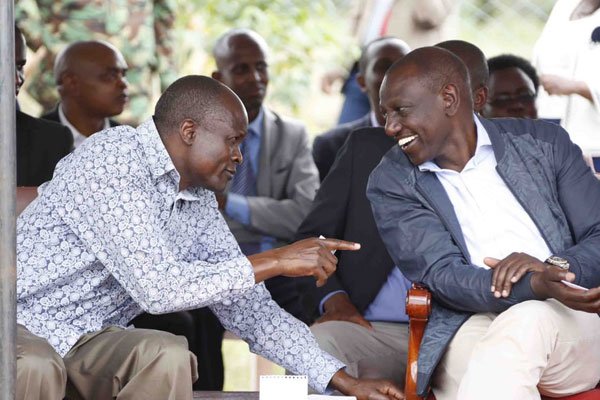 During the Migori Senator by-elections, Mr Odinga toured the county to drum up support for ODM candidate Ochillo Ayacko, who won the race.

Mr Obado, however, was seen as supporting Eddy Oketch (FPK), who was said to be Dr Ruto’s project.

But DP Ruto once said he did not care what the public thought of his relationship with Governor Obado and that he would work with him and Mr Odinga as well, for the sake of development. 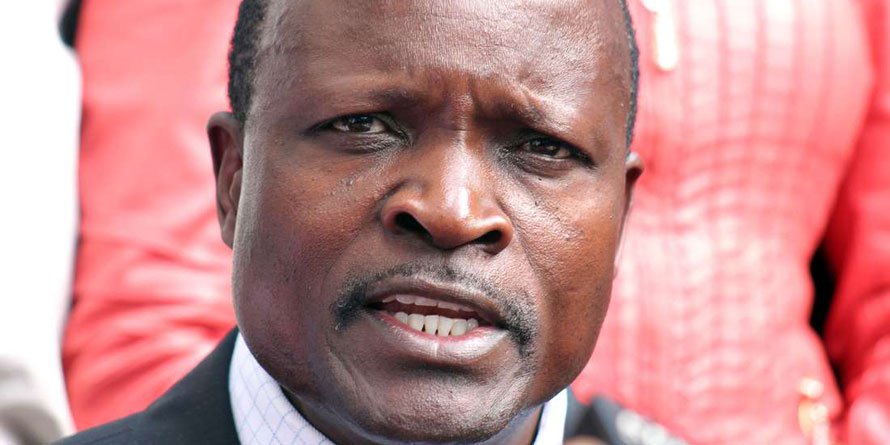 The governor, Okoth Obado, was elected on an ODM party ticket but tore into Opposition members whom he did not mention for what he termed as politics that cannot help locals realise development.

Even while in jail, Governor Obado and his supporters are giving Raila sleepless nights. See how Eddy is making Raila camp in Migori to campaign for Ochillo Ayacko. pic.twitter.com/5sVJdo2hME