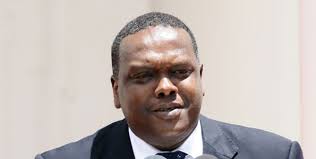 As eight diplomats appointed by President Uhuru Kenyatta in 2018 report for duty, Dr Hassan Wario and Mr Richard Ekai, who were to serve in Austria and Russia respectively, have been held back.

The two have integrity issues as already they have been charged with offences relating to misappropriation of funds allocated to the Kenyan team during the 2016 Olympics in Rio de Janeiro, Brazil.

Dr Wario was the Cabinet secretary at the time and Mr Ekai his principal secretary. 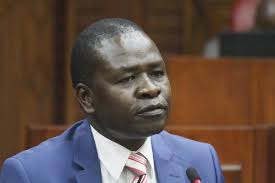 Dr Wario was to serve in Vienna, with accreditations to Hungary and Slovakia as well as 10 UN agencies hosted in the Austrian capital. In the meantime, Minister Counsellor Humphrey Kanana will carry out diplomatic duties as Wario clears his name.

Mr Ekai was to serve in Moscow with accreditation to Belarus, Kazakhstan and Ukraine. The Mission is now headed by Charge d’Affaires Winnie Mwanjala. 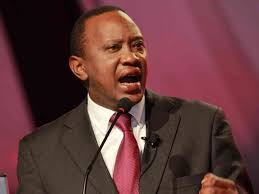 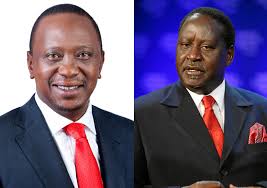