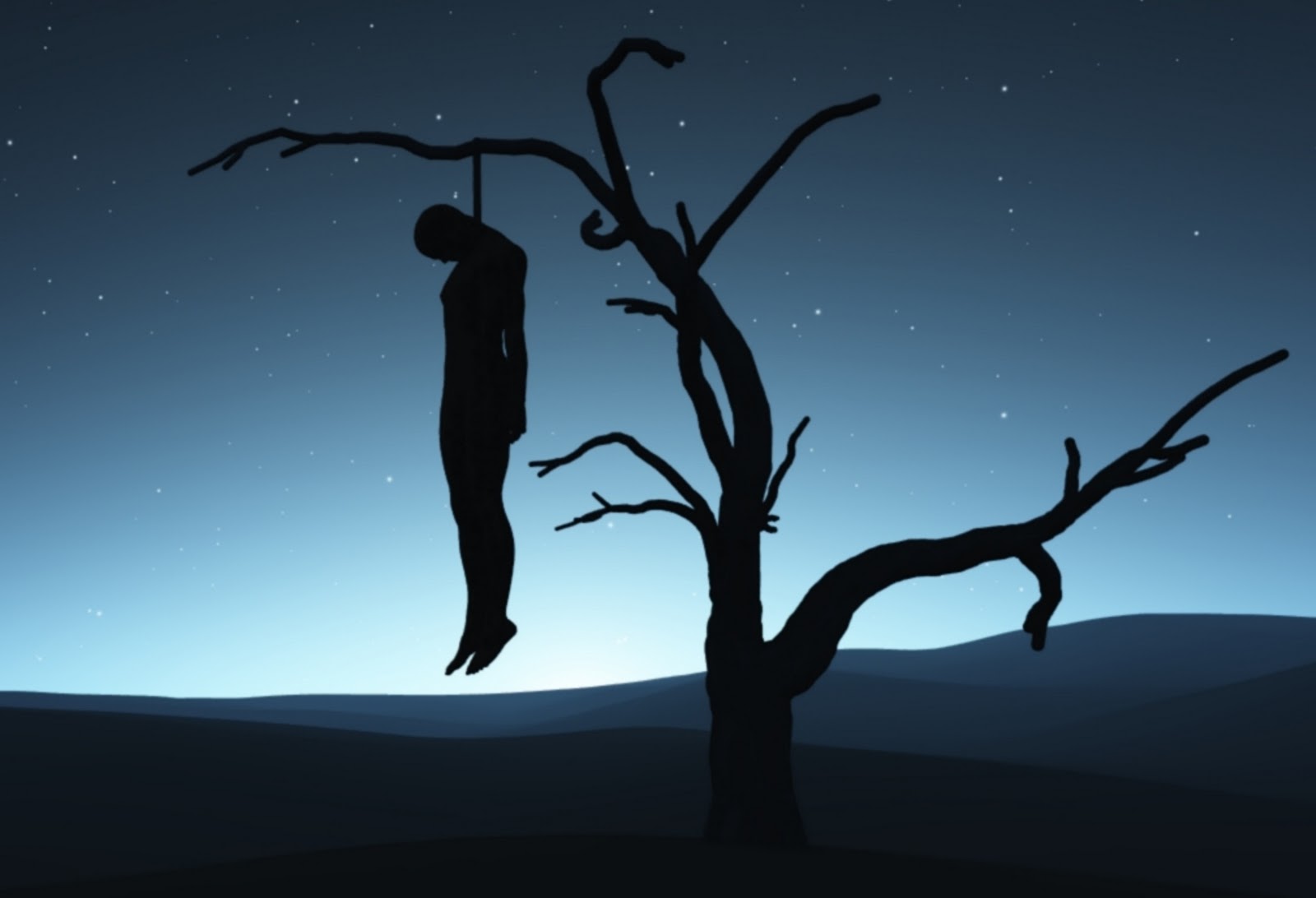 The county of Tharaka Nithi woke to shocking news after a  27-year-old man reportedly hanged himself after his parents denied him chance to marry his girlfriend.

Lewis Mwandiki was on Monday found dangling from a branch of tree in a garden near their home by neighbors.

According to Maara OCPD Johnston Kabusia, “The deceased left a suicide note explaining that he opted to terminate his life because parents denied him a chance to marry his girlfriend,”

He further said that  the body was taken to Chuka County Referral Hospital mortuary awaiting postmortem. Police have launched investigation into the matter.

The officer urged parents from the region to avoid being too hard to their children but instead embrace dialogue.

The incident has shocked villagers who have described the deceased as a humble person who liked keeping secrets.

“He was my friend but has never told me that he had such problems,” said Mr John Mutembei, a villager.

Ms Jane Kathure, another resident asked parents to allow their children to make choices of their marriage partners to avoid such incidents.

“Parents should advise their children on love matters and not dictating them,” said Ms Kathure.