These are very unhappy hookers.

Amsterdam’s working girls say crowds of selfie-snapping tourists have been horning in on their turf, mugging for photo-ops in front of their red light zone windows.

All those shutterbugs have driven off paying patrons and put the women at risk of unwanted social media exposure, according to a report.

“It’s the biggest free attraction park in the whole of Amsterdam,” says Frits Rouvoet, a bookstore owner in the district who’s friendly with the brothel brigade.

“If they want to make a living, they have to stand in the window but there are many, many men coming,” he told the BBC. 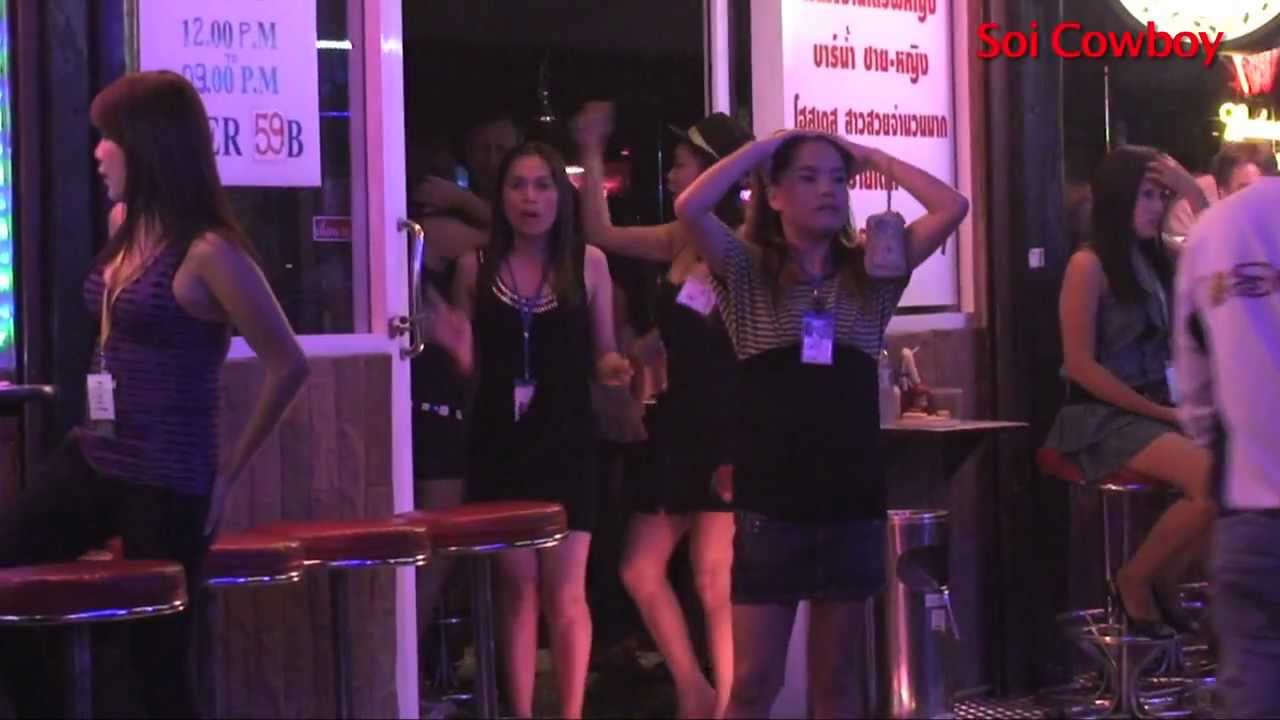 Some prostitutes have put up signs in the their windows of a camera with a red line through it.

The city’s first female mayor might have to butt in.

Femke Halsema is said to be laying out measures to help sex workers escape the snap-happy gawkers.

Young women try to hide their faces, as tourists gawp and brandish their smartphones. For many this is a secret life. Having their photo placed on social media could see them ostracised by their families.

Kristina opens her door, shivering as the icy air hits her exposed stomach.

She stubs out a cigarette, turns down a video on her phone and leads me down a short corridor to a small, white, concrete room. It’s warm and sparse: a mirror, black plastic mattress, antiseptic hygiene gel, alarm and fluffy slippers. Kristina has been working in the red light district for a decade. She was persuaded to come by a Hungarian friend who had found her fortune in Amsterdam’s seedy sex industry.

“I’m saving for my two kids. For their future. They’re with my mother in Hungary. My kids don’t know what I do.”

Kristina has no desire to move. She attracts good business here, despite the irritating sightseers.

She speaks fluent Dutch and tells me she doesn’t have a pimp – she sells her body because “it’s easy money”.

And she feels safe here.