Yesterday in shocking revelations Gabon was almost hit with a state of emergency situation when an attempted coup challenge Ali Bongo’s government. Soon afterwards news travelled that the rebel leader had been nabbed and his two commandos killed.

In another government scare, Germany was shocked when it was discovered that their politicians data had been hacked and spread online but reports have been received that the suspect has been nabbed too.

German police have arrested a 20-year-old man in connection with one of the country’s biggest data breaches, which affected hundreds of politicians, the BKA federal criminal police said on Tuesday.

German authorities are under fire for their handling of the breach in which personal data and documents from German politicians and public figures, including Chancellor Angela Merkel, were published online.

Police searched the apartment of the suspect, located in the central state of Hesse, on Sunday and arrested him, the BKA Federal Criminal Office said in a statement that gave no further details. A news conference is due to be held at 1200 local time (1100 GMT)

Der Spiegel reported on its website that the 20-year-old had confessed. It quoted an investigator as saying the suspect had not been aware of the scale of the effect of his actions, and so far nothing pointed to any link to foreign security agencies. 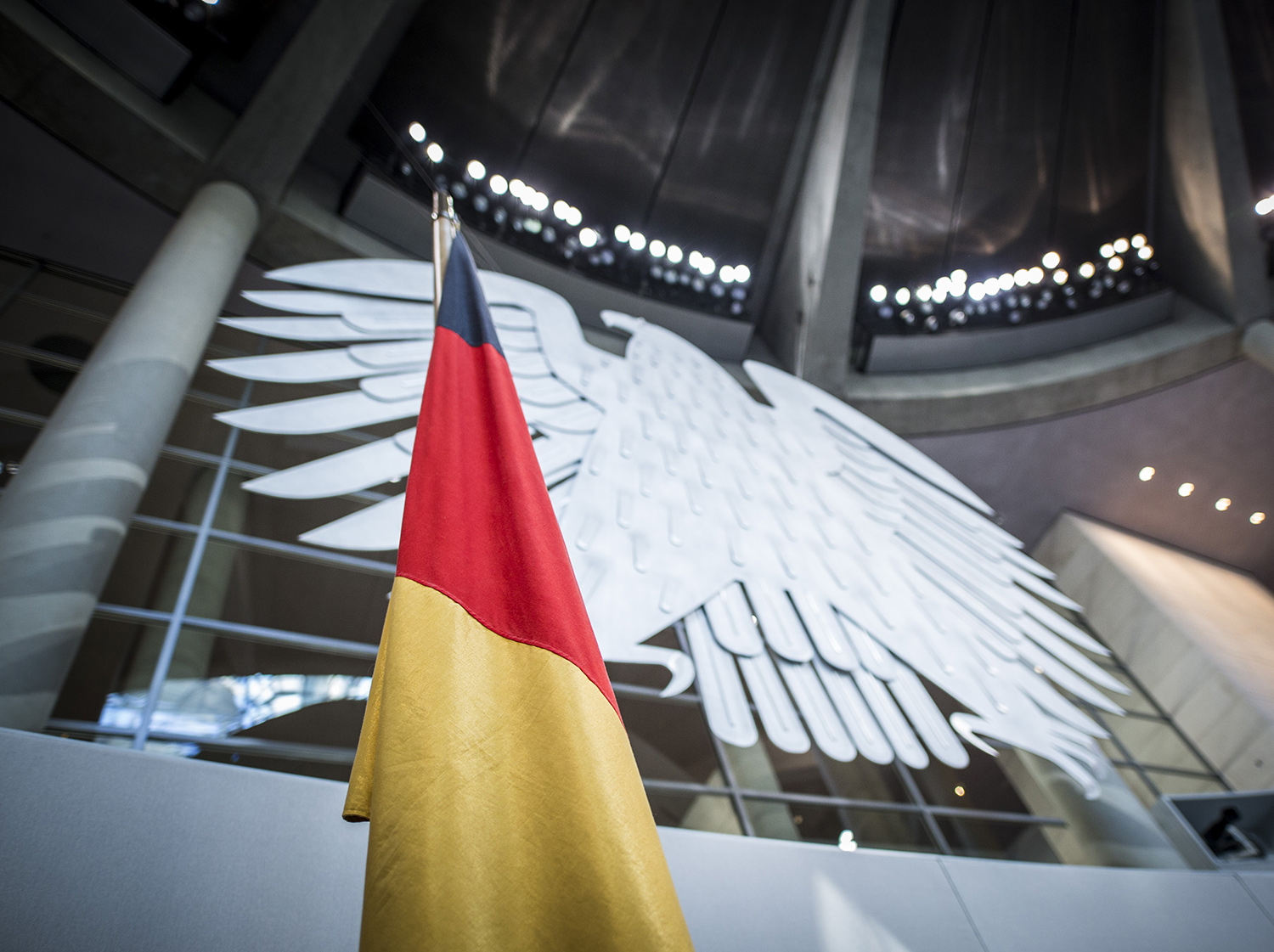 It was unclear whether the arrest was connected to the search of an apartment on Sunday of a 19-year-old IT worker in the southern city of Heilbronn.

The teenager, Jan Schuerlein, said on Twitter he was being treated as a witness in the investigation and was cooperating with the police.

The breach has prompted calls for a tightening of data security laws, especially after the BSI cyber defense agency said it had been contacted by a lawmaker in early December about suspicious activity on private email and social media.