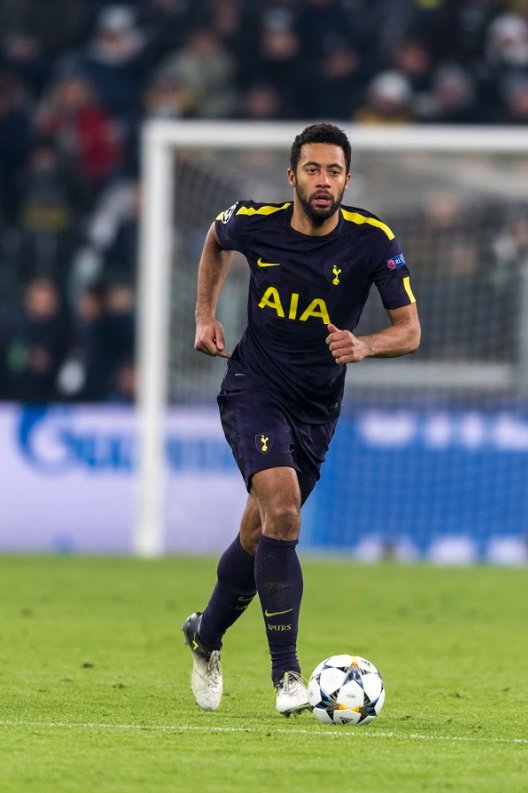 Spurs have been without Belgian midfielder Mousa Dembele for several weeks.

In his 250th appearance for Tottenham in a match against Wolves, Dembele suffered an ankle injury.

The midfielder has been in recovery ever since, while Dembele has recently returned to training in north London.

Now 31, Dembele is out of contract at the end of the season.

If Spurs intend to recoup any money for Dembele, they need to sell him in this January transfer window.

Rumours have been around for a while that Dembele could leave the Lillywhites to move to China.

Good to be back on the training field…

On Tuesday the Daily Mail report that Dembele has a “lucrative” offer to move to the Chinese Super League.

Mousa Dembele is discussing his departure from Tottenham after Beijing Guoan offered £11million for the 31-year-old.

(Dembele) is open to a move with the Chinese offering a lucrative contract.

Sadly the Mail fail to delve into the details of Dembele’s proposed contract offer from Beijing Guoan.

For the record, Beijing Guoan finished the 2018 Chinese Super League in fourth place. 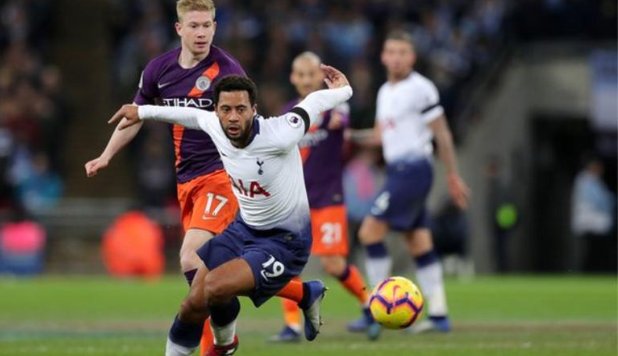 They are managed by German Roger Schmidt.

Other Spurs transfer news
The Mail also reveal that Spurs are comfortable allowing Dembele to leave after the emergence of young English talent Oliver Skipp this season.

Moreover, Victor Wanyama, who is on the comeback trail from injury, is also expected to remain at Tottenham.