Quack doctor Mugo wa Wairimu has been on the run for a whole week but did you know that he just found himself in the midst of the police? On Tuesday, Mugo made plans to buy some clothes during a night trip to Nairobi. However, his plans got him into a police trap since this provided a perfect opportunity for Flying Squad officers to pounce on the man.

He will be detained for 10 days at Pangani police station, as investigations continue. The officers yesterday requested to hold him for two weeks, but senior resident magistrate Ben Nzakyon gave them 10 days.

They said Mugo is being investigated for illegal medical practice and obtaining money by false pretences. The officers said he carried out an operation on November 3 at Millan Health International in Kayole, Nairobi.

Mugo said he was disadvantaged because he had no lawyer. He said he was assaulted on Tuesday after he was arrested. Nzakyon directed him to lodge a complaint with the police. The magistrate also directed that he be taken for treatment.

Last week, Victor Kamunya, 22, and Risper Ogony, 19, alleged to be his employees, were charged with several offences, including operating a clinic illegally in Kayole.

Mugo went into hiding on November 7 after officials from the Medical Practitioners and Dentists Board raided the Kayole clinic, where he was alleged to have been procuring abortions. The clinic had no licences. NTV’s Dennis Okari had covered an expose on the clinic. 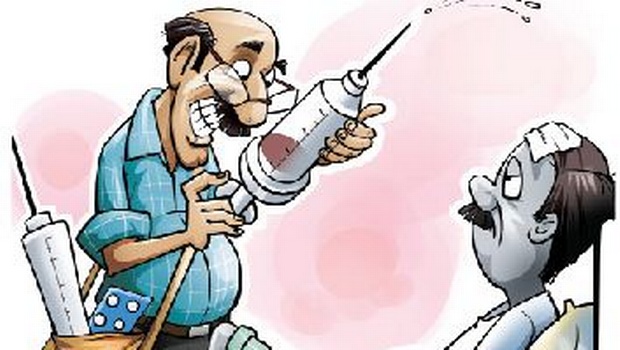 Three years ago, Mugo was arrested and charged with raping a patient while operating another illegal clinic in Githurai 44 estate.

Soon after he disappeared, senior DCI commanders piled pressure on Flying Squad chiefs Musa Yego and John Njoroge to have him arrested. Yego turned the heat on his officers. He deployed them in various houses in the city where police suspected Mugo had been hiding.

They also laid an ambush five times at Mugo’s rural home in Mutu-ini, Dagoretti, but they failed to capture him.

According to The Star, Mugo’s known mobile phone numbers had been switched off as soon as he learnt that detectives were on his trail. He bought a new line, which he used to communicate with a man suspected to be his relative.

On Tuesday noon, he switched on his phone and sent a text message to one of his contacts, requesting for a meeting either at Utawala or Ruai later in the day.

He told the contact that they should not meet in hotels, as public places would blow their cover. They agreed to meet in a car.

The contact sent Sh500 airtime to Mugo’s number and another Sh1,000 via M-Pesa, detectives familiar with the case said yesterday.

Unknown to him, Criminal Intelligence Unit officers had been monitoring the conversations.

Yesterday, police had yet to establish the relationship between Mugo and the man. Sources said he was being sought for questioning.

At around 7pm on Tuesday, Mugo called for an Uber taxi from his hideout in a mabati house in Kihara, Gachie. He boarded the car and headed for the city. Police said he wanted to buy a T-shirt from a stall before they nabbed him.

Investigations show that Mugo had sought refuge at the house of a 40-year-old fruit vendor in Gachie. The woman has been identified as Lilian Kangai, who, the police said, had taken off after Mugo’s arrest.

Kangai faces charges of aiding Mugo to escape justice and failing to report a crime. 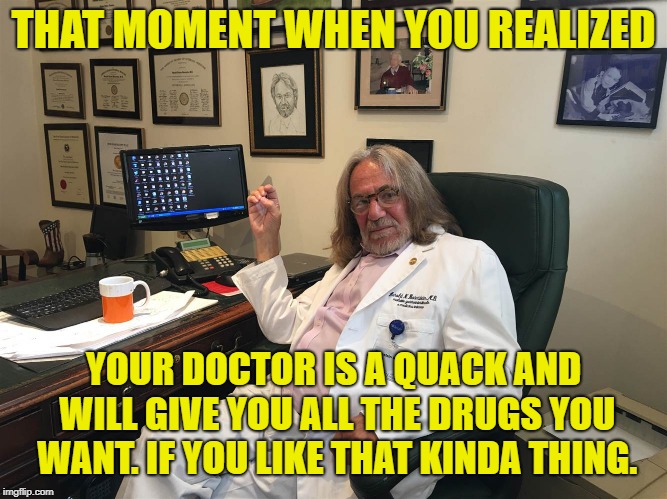 The relationship between Kangai and Mugo remains unclear, but investigators hope to establish it once they arrest and question her.

Police said Mugo would only leave the woman’s one-room house to visit her outhouse. Not even neighbours recognised the man on the run.

How do you want quack doctor Mugo judged?