Cases of teenage pregnancies among this year’s KCPE and KCSE candidates have gone higher than any other year, with most candidates sitting for their exams either as teen mums or pregnant. This has raised eyebrows from everyone with the government trying to look foe a solution, but do you know what senators are now suggesting?

Senators yesterday proposed that men who make school going girls pregnant be castrated and locked up forever. They urged DCI George Kinoti to investigate the high rate of teenage pregnancies.

Bungoma senator Moses Masika Wetang’ula said the statistics on teenage pregnancies are shocking and a pointer to moral decay in the society. He criticised parents who negotiate with culprits for a lesser punishment or compensation.

“The gusto and energy the DPP has shown in pursuing the corrupt should be used to pursue the morally corrupt. People should be in jail and their property seized to take care of the children they have sired,” he said.

“They should be castrated. Anybody who sees a woman in a 10-year-old child does not deserve to be called to a man.”

Numerous KCPE and KCSE candidates have delivered or are pregnant. Vihiga senator George Khaniri said early pregnancy has lasting physical, socioeconomic and psychological effects. “It is an interruption of life that can never be undone. Natural instinct will dictate that a mother puts her children first. This causes most of these girls to neglect their studies,” he said. 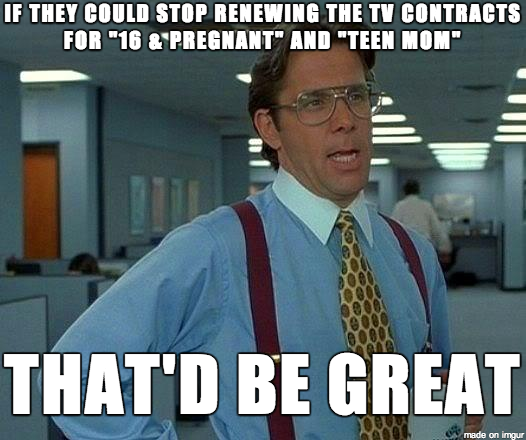 Nakuru senator Susan Kihika said, “Any man making a schoolgirl pregnant should be arrested immediately.They do not belong in our society.

As much as law is concerned, do you support Bungoma Senator’s suggestion of getting the culprits in the teenage pregnancies castrated?