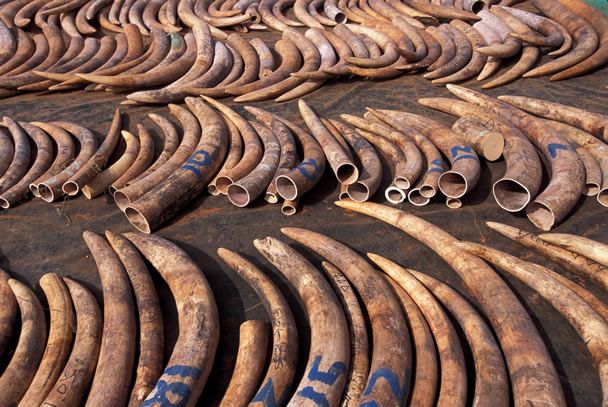 Five suspects were arrested on Monday and 21 pieces of elephant tusks weighing 57.4Kgs recovered from them in a security operation in Rumuruti, Samburu County.

The traffickers  were being trailed by police and Kenya Wildlife Service officials before being detained. The tusks are valued at about Sh5 million.

According to police the recovery indicates 11 elephants had been killed. The officers said they are trailing the potential buyer of the tusks who is based in Nairobi. Reports indicate he intended to sell the tusks to an international buyer. The suspects aged 18, 26 and 35 will be arraigned in court on Tuesday.

This is the latest recovery since the campaign against poaching in the country intensified.

Two weeks ago, two other suspects were arrested in Kilifi and tusks worth Sh1.9 million recovered from them. 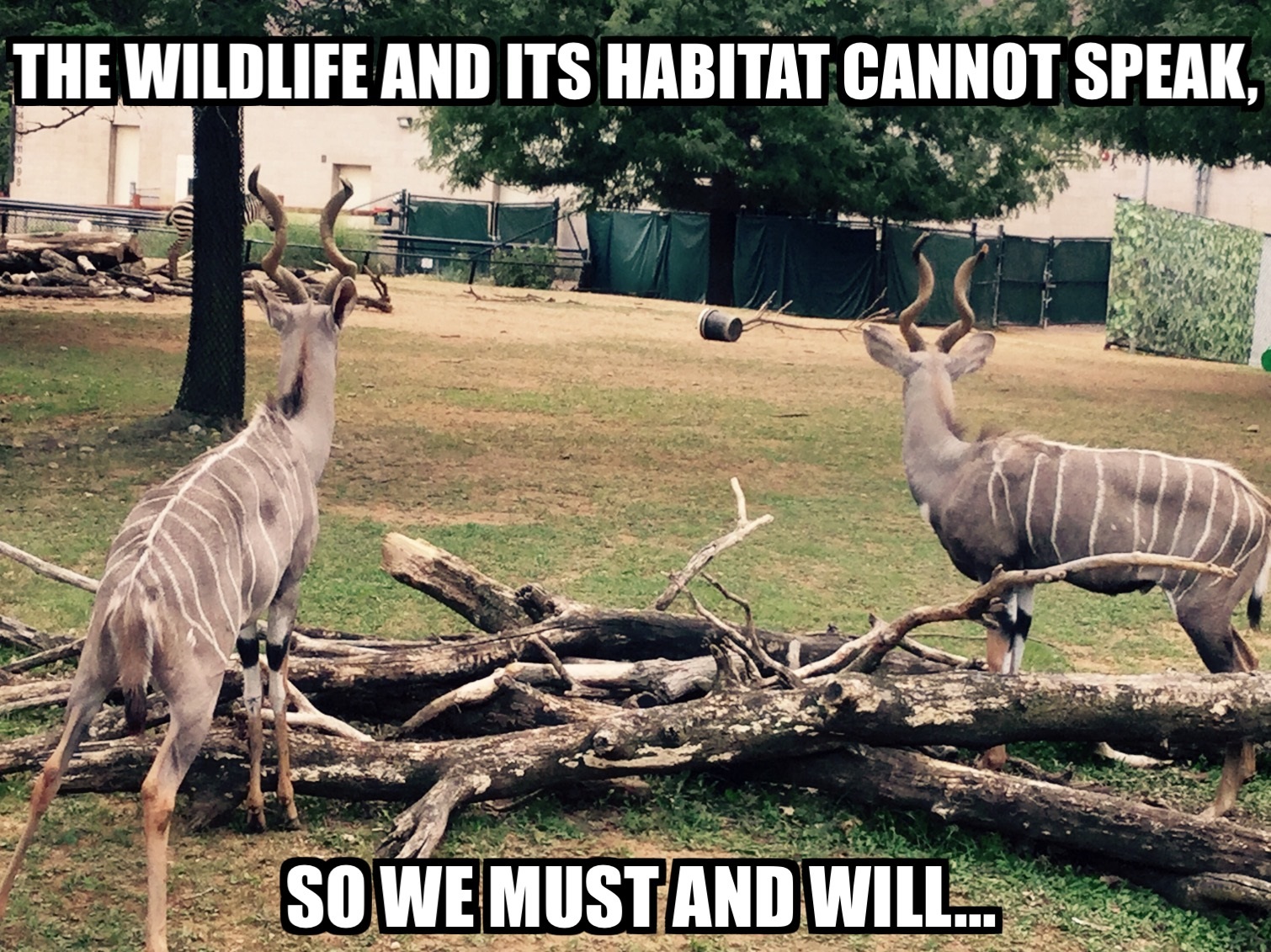 Kenya has been identified in various researches as one of the leading transit routes for smuggling ivory out of Africa, with several incidents of ivory seizures and recovery of wildlife carcasses in recent times.

Recent trends show that the far eastern countries continue to present a lucrative market for ivory and other wildlife trophies.

The illegal ivory trade is mostly fueled by demand in Asia and the Middle East, where elephant tusks and rhinoceros horns are used to make ornaments and traditional medicines.