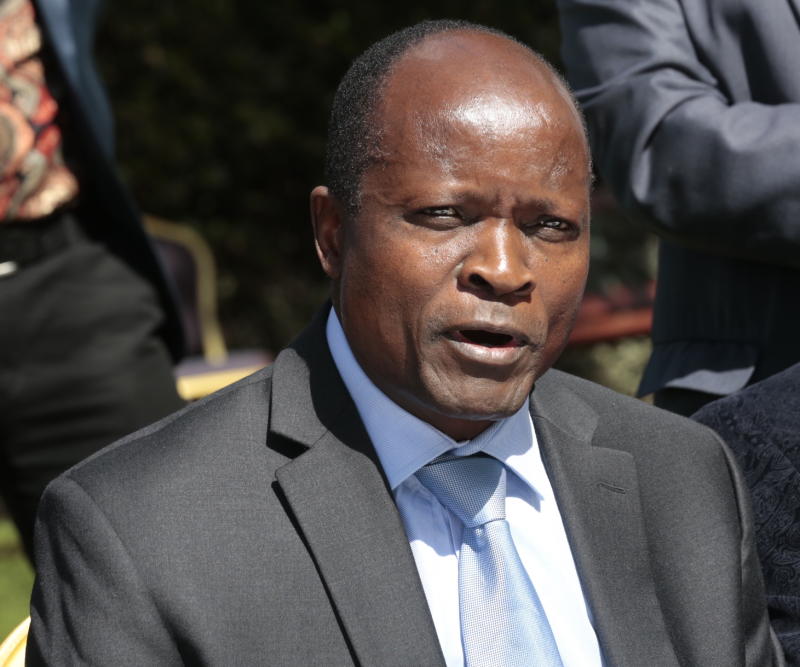 Odm leader Raila Odinga’s aide, Junet Mohamed, has blasted Migori Governor Okoth Obado over a recent crocodile remark. During a public address on Sunday in Nyabururu Catholic Parish in Kisii County, Obado had stated that the political analogies about crocodiles should be banished.

Obado also accused some unnamed individuals of trying to push him inside the mouth of a crocodile – a likely reference to the ongoing murder case in the murder of Sharon Otieno. 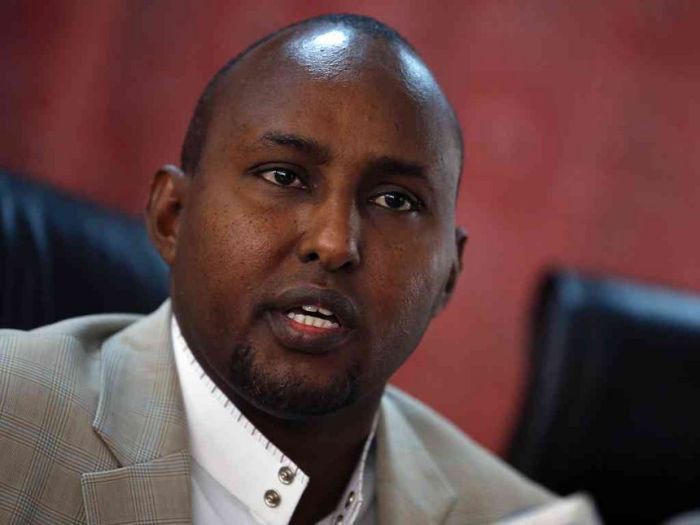 Junet, however, found fault in Obado’s reference to the crocodile analogy – a statement that is widely associated with the ODM leader. Besides, a section of Nyanza ODM leaders accused Obado of making allusions to a matter before court and warned that this could “cost him his freedom”.

“By saying that he has been thrown into a crocodile’s mouth, who is he referring to? The investigators? The prosecution?” Junet posed.

“He doesn’t look like someone who has a case before a court of law,” the Suna East MP quipped. 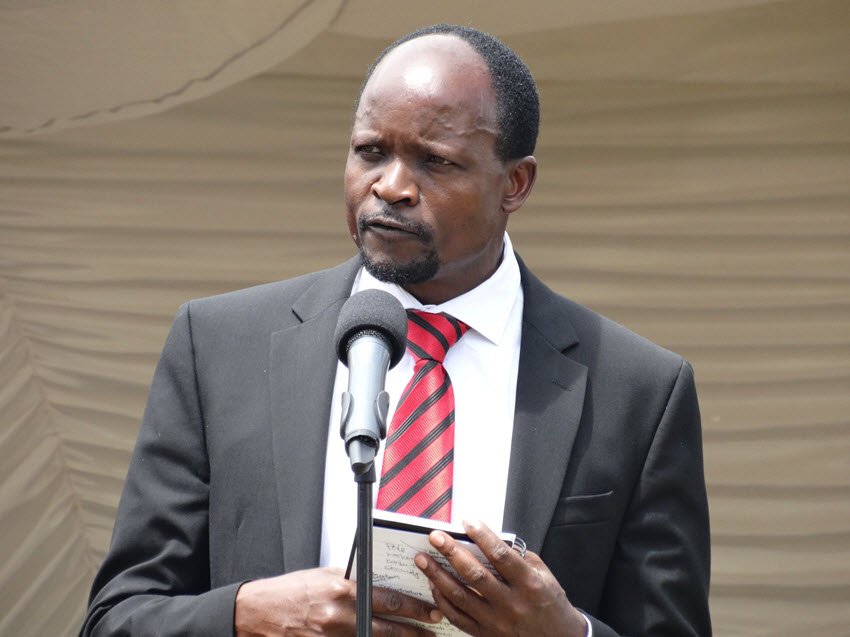 “Our political leader is Raila Odinga and our party is ODM. We can only come to Migori if Raila is coming or if President Uhuru Kenyatta comes, but not people like Ruto and Obado,” Junet explained of his absence during DP William Ruto’s Migori tour. On his part, Kitutu Masaba MP Timothy Bosire opined that Mr Obado’s remarks in Kisii and Nyamira were overreaching. 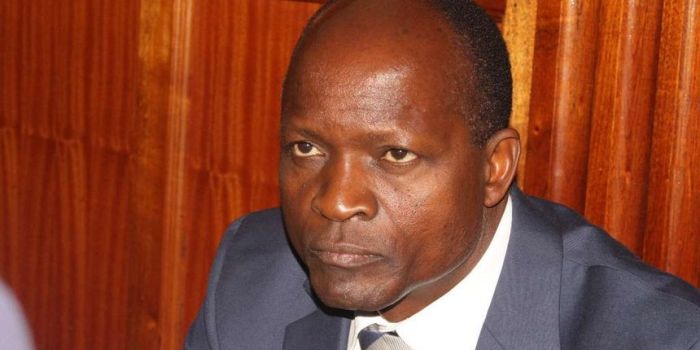 Kisii Woman Rep Janet Ongera added that Raila’s ‘crocodile phrase’ was being taken out of context. Among the conditions that Justice Jessie Wanjiku Lessit gave during the bail hearing was that Obado should never make any reference to Sharon’s murder case either publicly or privately.