The most irritating thing to any mobile user is the many advertisements which keep popping. The internet is full of adverts which in a way hinder easy navigation and reaching of the content on time.

Some of the adverts sometimes turn out being offensive and even waste a persons data. Some people have even thrashed their phones after being irritated by the constants adverts.

The happiness of web navigating is no longer as fun as it used to be adverts have taken over.

But you can now breath a little bit when browsing.

Google has announced a crackdown on intrusive pop-up advertisements on its Chrome web browser after a previous update failed to stop them.

The ads open users up to phishing attacks that attempt to scam people into giving private information such as bank details to online fraudsters. 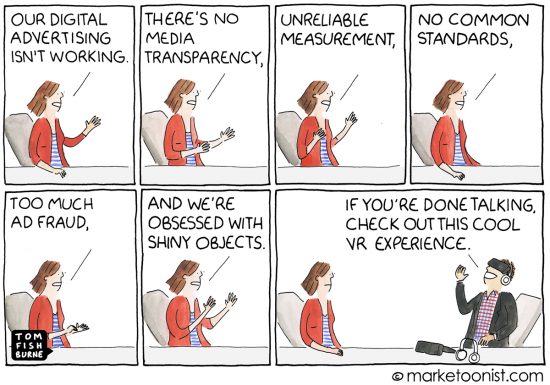 The firm tried to stop manipulative adverts in an update last February but now admits that it ‘did not go far enough’.

Chrome currently has an option to enable a pop-up blocker but fraudsters have quickly found ways around this.

The company declined to name the companies involved in the crackdown but said that the update will block ads from a ‘small number of sites with persistent abusive problems’.

Pop-ups are small windows that tend to show system warnings which are difficult to close, as well as ‘watch video’ buttons.

When the company announced its previous crackdown back in February, critics were quick to point out that the firm wanted to make ads more tolerable – so that their own could get past filters.

Some said that the aim was to persuade people to disable their ad block so as not to deprive publishers (including Google) from displaying their advertisements and thus depriving them of revenue.

Although they did not go into detail about why the previous block didn’t work, Chrome product manager Vivek Sekhar said: ‘We’ve learned since then that this approach did not go far enough.’

‘In fact, more than half of these abusive experiences are not blocked by our current set of protections, and nearly all involve harmful or misleading ads.’

Advertisements also tend to be a hotbed for malicious software or scams where fraudsters trick people into giving out their personal information.

Once a pop-up is clicked on, the ad can take you to a separate web page asking you to download an application and actually triggers an onslaught of more pop-up ads.

Overall, Google wields too much influence over publishers, said Sean Blanchfield, the CEO of PageFair, a startup that helps publishers get around ad blockers.

‘Traffic comes through Google Search, users come through Google Chrome, monetization is from Google ads,’ Blanchfield said. ‘Publishers are beginning to feel like they’re playing in a gig economy operated by Google.’

A company spokeswoman said that the main problem is that shady websites are always coming up with new ways to exploit users but that the site owner must take action, but many choose not to.