The Kikuyu tribe in Kenya is the most populous, with at least 10 million people. Despite this, this tribe has been ranked the most successful of the 43 tribes in the country.

Many people accuse the Kikuyu of being thieves and pushy but the fact is, they are hardworking, ambitious and ever focused.

To win a Kikuyu Lady for marriage; Be a Hardworking Poor Kikuyu. If non-Kikuyu, have a stable job or come from an influential family

When a Kikuyu man or woman set a target, they will do everything to achieve the goal.

In most cases, you will start a project with a Kikuyu man and on the way things get tough. The Kikuyu man will change tactics, become more innovative and employ advanced skills to ensure he fulfills his ambitions, but the other man will give up and try his luck elsewhere.

A Kikuyu man never give up even when things go south. 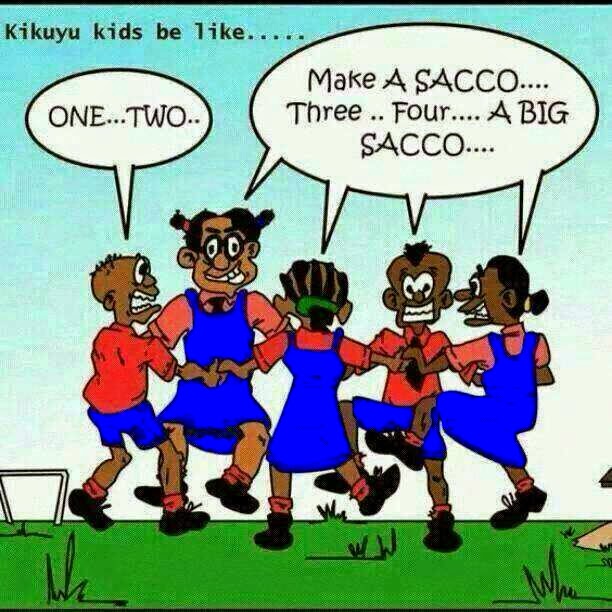 A Kikuyu will never settle for less
Take example of a Kikuyu woman. When this individual is approached by men with little or nothing in the bank account, she rejects them outright. This woman knows the future will be rough if she settles with this man.But when a rich man approaches her, she will accept and even propose for marriage.

You can’t argue a fact that kikuyu women are hardworking

It is also hard for a Kikuyu man to be a watchman—-those are jobs for Luhya,Luo,Maasai and Kisiis.A Kikuyu man knows that if he becomes a watchman, he won’t be successful—so he would opt for hawking or any other business as long as he is not tied somewhere for a meagre pay. 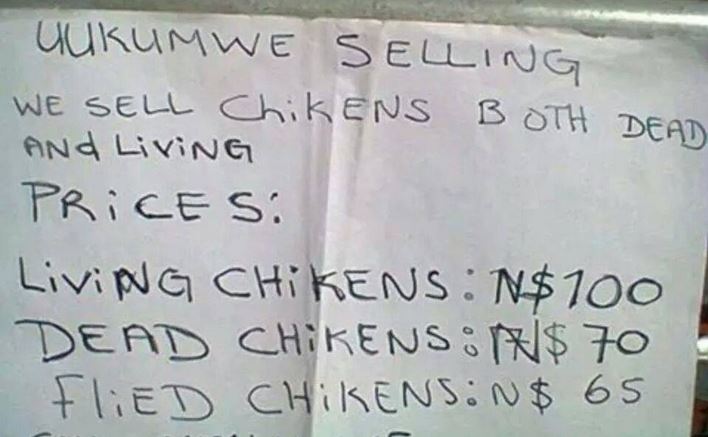 It’s also rare to find a Kikuyu woman working as a maid..why? Because this job is nothing but misery. In case you find a Kikuyu woman doing this job, then be sure this woman is targeting something or she is simply a first class maid who earns upward of Ksh 20,000.

A Kikuyu never settles for less, he better be a hawker than work as a primary teacher for Ksh 6,000 pay.

This attitude puts them above the rest in terms of income and investments.

Are you in love with a Kikuyu man? Are you dating and planning to get married to one?

Here’s what their second name reveals about their character:
​

KAMAU: They are very money-minded and most of them are entrepreneurs. However, some of them obtain money in very unscrupulous ways.

Kikuyu tribe are God fearing, hardworking people, always associated with money bcoz we work for it,. Stop with all the ignorant comments

NJOROGE: They love binge-drinking and a lot of women. Most of them are ‘makanga’ or matatu drivers. However, they are very hardworking.

@ShimungaiSlim …so how come rich hardworking men seem to be avoiding the modern Kikuyu woman?

KIMANI: Very calm and ambitious characters. However, they have hypocritical characters.

MWANGI: Most Mwangis either have a younger or older brother. They are very sharp when it comes to academics but most of them are lazy.

NDUNG’U: These are very hard-headed people. But when they find their match they are submissive.

CHEGE: They talk a lot. You can never get bored when you are around them.

MAINA: Most are chubby from childhood and own a lot of businesses.

MBUGUA: Hawa nao ni sumbua. They are very stubborn in nature but are generous. They are not selfish when it comes to money.

KARANJA: This is a jack of all trades i.e. they have multiple characters. They can be anything, from pastors to cooks to touts. Be careful when dating a Karanja. You never know, they are very mysterious.

NG’ANG’A: They are open-minded and outgoing. However, very selfish with money.

NJUGUNA: Most of these guys are witty and clever at the same time. They can be funny sometimes.