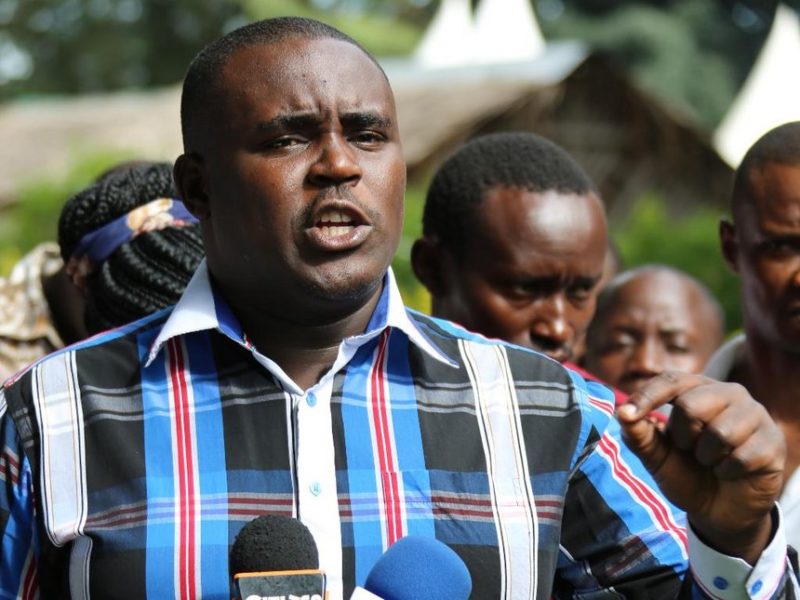 The lawmaker’s nude photos next to that of a woman went viral.

The senator told the police that the naked images were foremost that of a prominent politician in the country who asked the journalists to switch their faces. 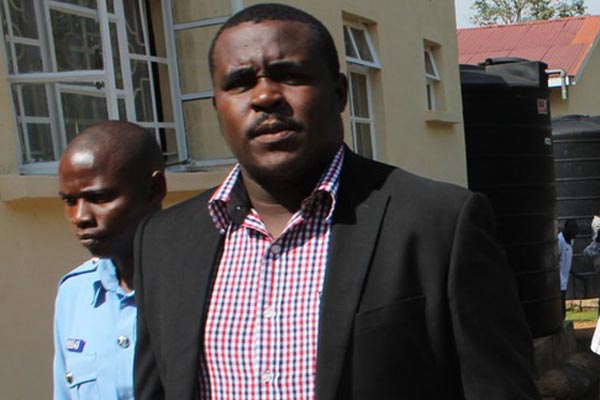 “I was tipped about what happened and I got police to arrest the journalists,” the Senator stated as reported by The Star.

He further explained that he had proof of the conversations between the journalists and the politician carried through WhatsApp.

Malala revealed that the journalists’ phones and computers were seized by the police and he is set to record a statement to the police.

He even claimed that the payment of Ksh5,000 to the journalists was done via mobile transaction.

The three have been released but are expected to return to KICC police station this Thursday.