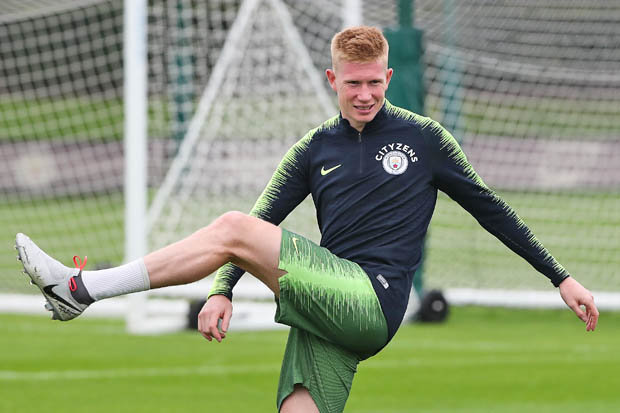 Kevin de Bruyne has returned to Manchester City training ahead of a crunch week of fixtures for the club.

The Belgian international joined his club teammates, including injury doubt Sergio Aguero at the City Football Academy as Pep Guardiola prepared his side for the Champions League away fixture vs Hoffenheim.

De Bruyne has not featured for the Blues since the opening day of the season, where he made a substitute appearance during a 2-0 away win against Arsenal.

The 26-year-old has missed the last nine fixtures after suffering a lateral collateral ligament damage to his right knee in August, however the midfielder did not require surgery for the injury. 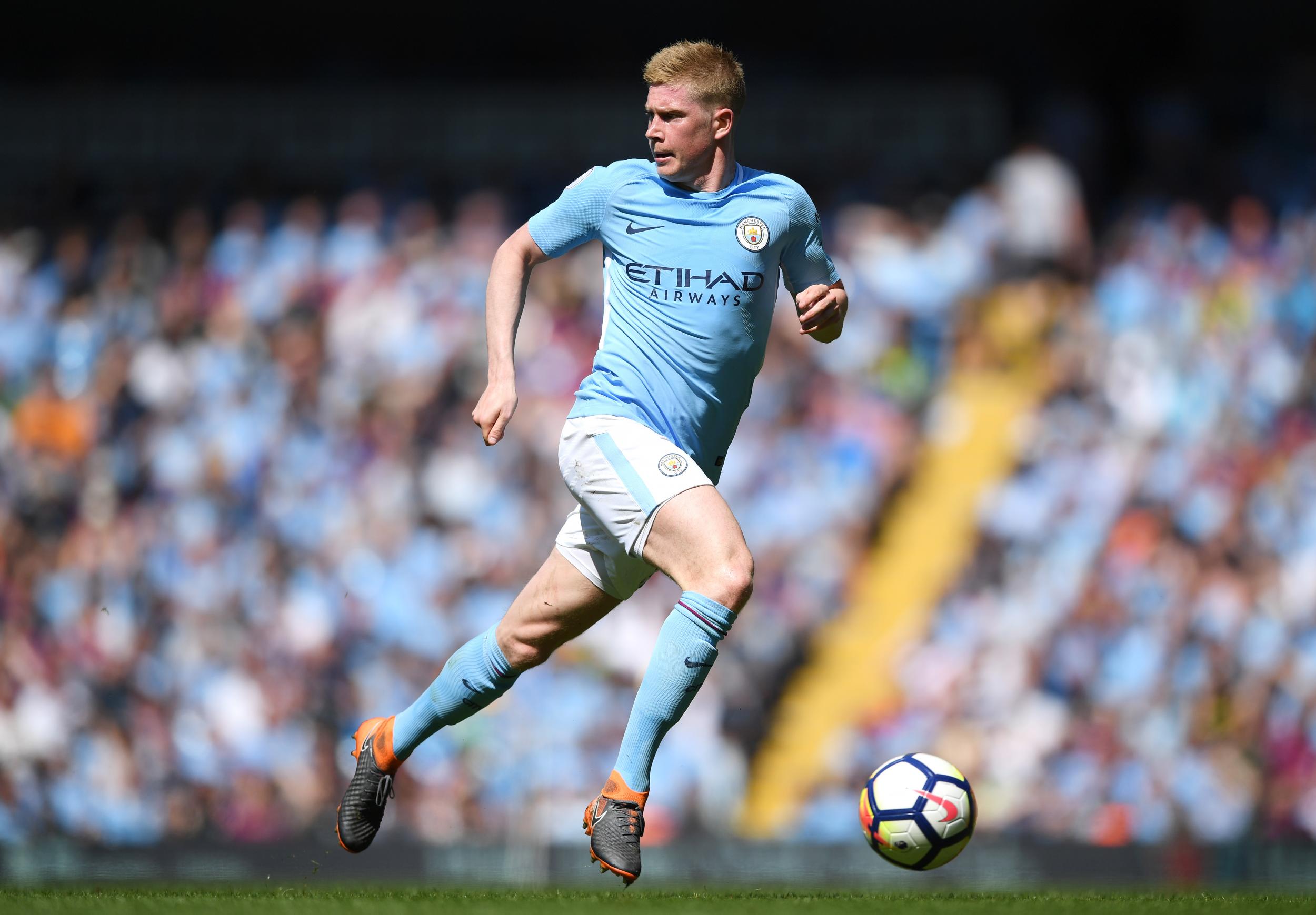 City’s upcoming trip to Germany has taken on extra significance in the fixture schedule after the Blues fell to a shock 2-1 defeat against Lyon on match day one of the Champions League.

Guardiola faces a tricky balancing act this week as he looks to return to winning ways in Europe as well as preparing his side to face Liverpool at Anfield this weekend.

City go into the match against Liverpool on top of the Premier League table, ahead of the Anfield club on goal difference with both side level on 19 points.

Speaking ahead of the weekend win against Brighton, Guardiola hinted De Bruyne was going to be involved in Monday morning’s open training session.

“Yeah, Kevin is making the last steps [in his recovery],” Guardiola last Friday.

“He could start training in next few days, doing part of the sessions. Everything is going well.”

De Bruyne will not be rushed back into action, with City aware of the need to ease him into their plans and avoid taking any risks.

They have another international break coming up, which should give them the chance to work on the fitness of an important figure.

De Bruyne will likely be restricted to a watching brief for the Liverpool encounter, but his return to action may not be too far off as he prepares to provide Guardiola’s side with a timely boost in their quest for major silverware across multiple competitions.