His team may have lost, but Olsen left the Bernabeu with his head held high having made some high-class saves to keep the score respectable against Real Madrid. The Sweden No1 made eight saves in total, including a fine stops from Isco and Marco Asensio in either half. Olsen could do little about all three goals he conceded. 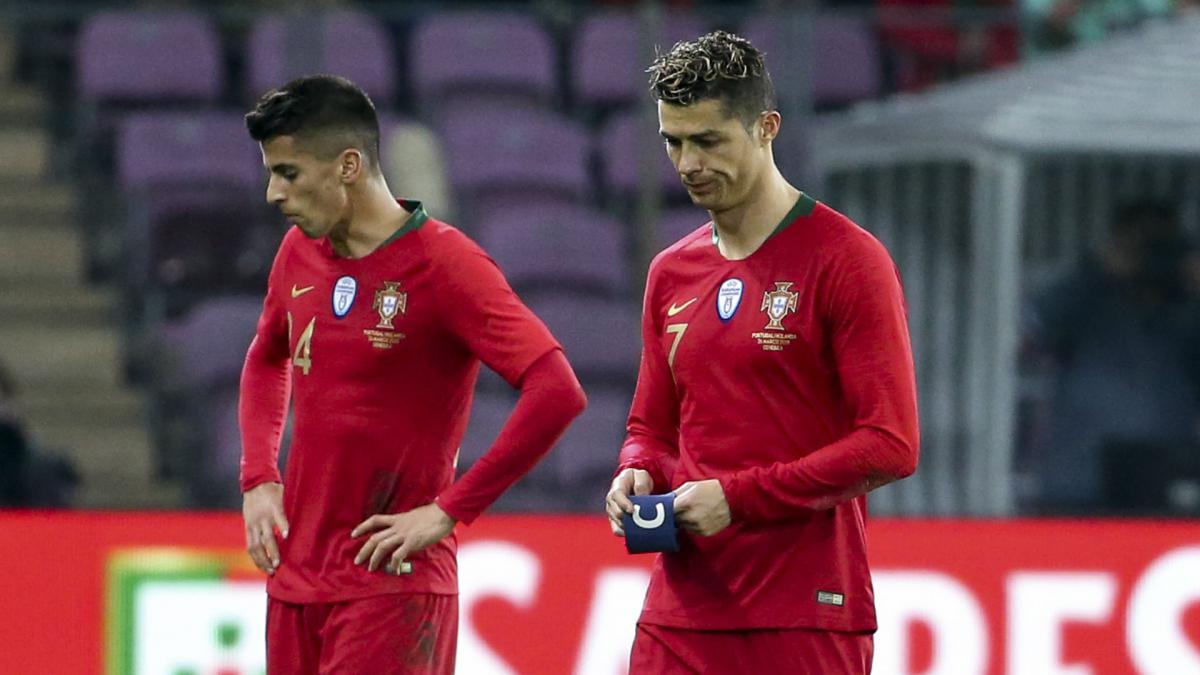 After Juventus were reduced to ten men when Cristiano Ronaldo was sent off, the work rate of their full-backs was going to be crucial against Valencia. So it proved, with Portugal star Cancelo providing excellent support both defensively and offensively. The 24-year-old made three tackles, three interceptions and two clearances, while also providing a threat at the other end. 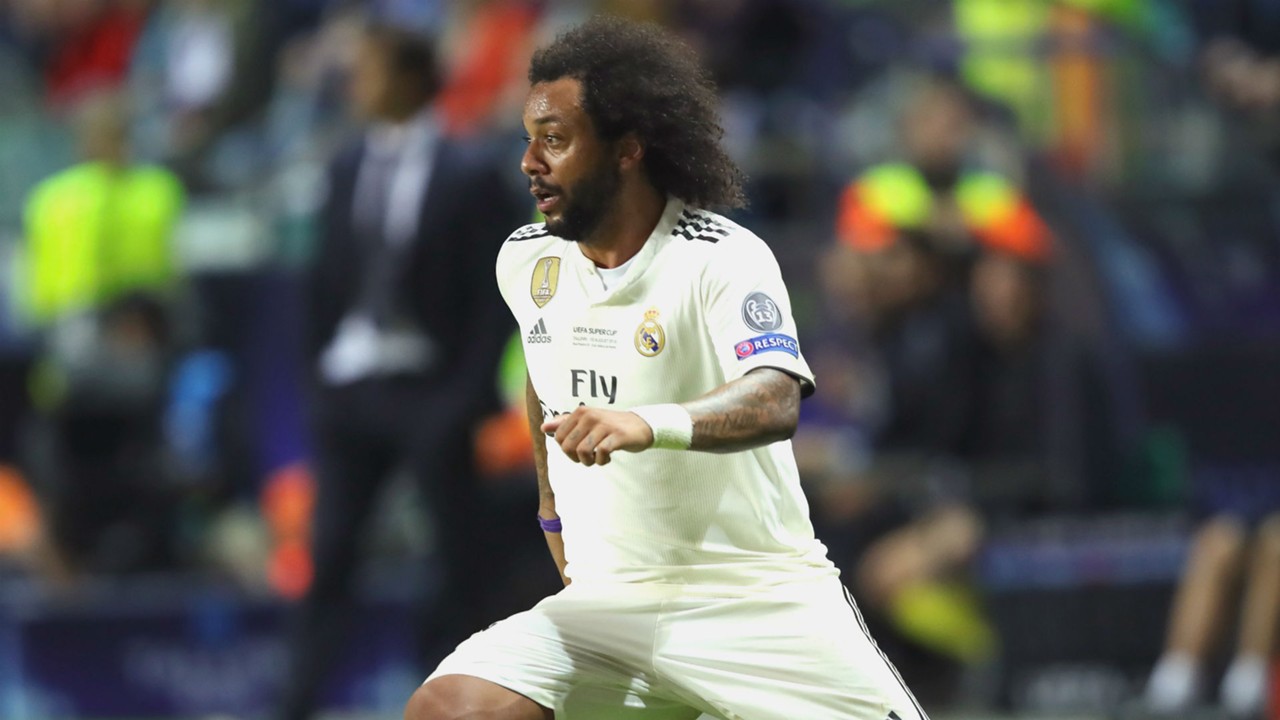 Experienced defender Marcelo was a warrior at the back for Lyon alongside Jason Denayer in their shock win at Manchester City. The Brazilian threw himself in the way of everything as Pep Guardiola’s side looked to get themselves back in the game. Marcelo made ten clearances, four interceptions and one tackle to help the Ligue 1-outfit record a memorable result. 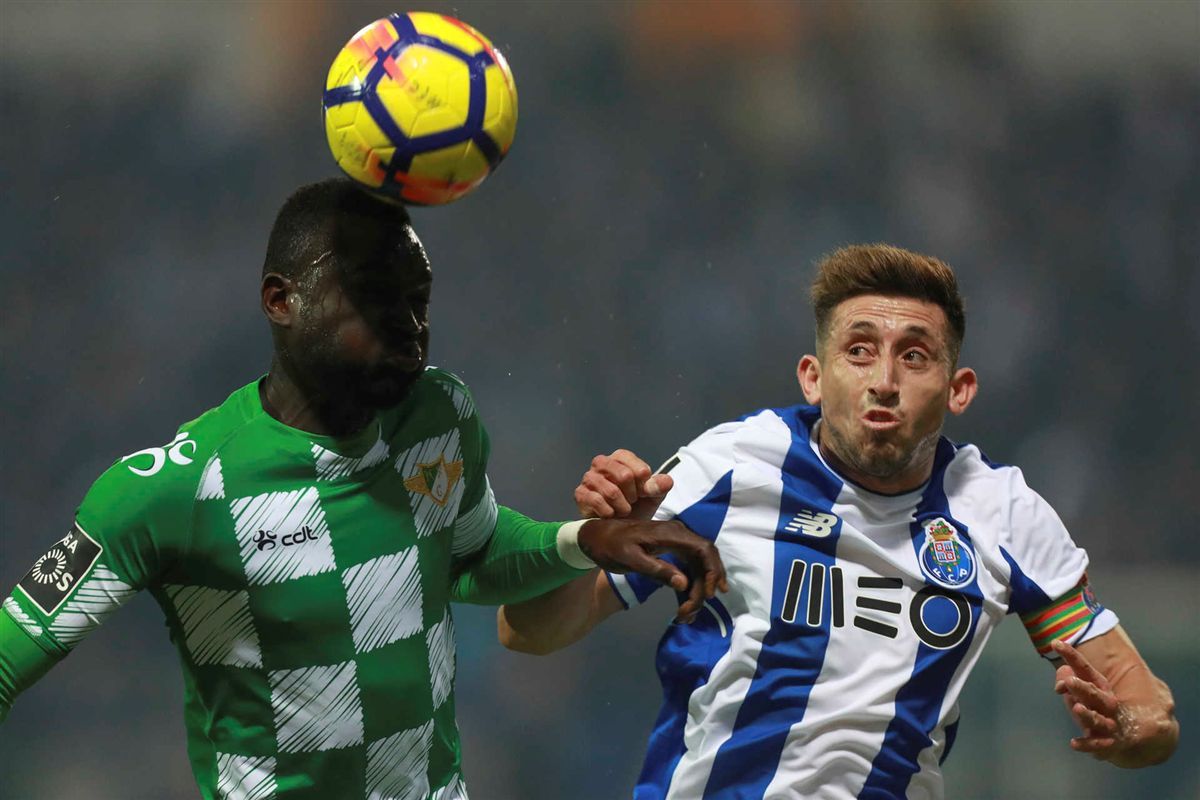 Despite dominating possession, Porto were still troubled in their 1-1 draw away at Schalke. Thanks to the excellent defensive work of Felipe and fellow Brazilian Eder Militao, they came away with a point. Felipe, 29, made an impressive six interceptions, nine clearances and two tackles to deny the Germans, also winning nine aerial duels in an excellent defensive showing.

Scorer of the 500th goal by an Argentine in the Champions League, Tagliafico was excellent as Ajax kicked off with a victory. The left-back took his opening goal superbly, firing home on the volley, before a rather fortuitous second late on. The 26-year-old did his job defensively too, making three tackles, four interceptions and one clearance. At 32-years old, Milner just seems to get better with age. His fine start to the Premier League season carried over to the European stage, with a superb showing in Liverpool’s win against PSG. After confidently converting from the spot, the midfielder was excellent in possession, while also helping out defensively with five tackles to quell the threat from PSG. After Lionel Messi’s perfect free-kick on the Tuesday night, Madrid star Isco followed suit 24 hours later, netting from 20 yards to get the reigning champions up and running against Roma. The Spaniard was excellent in possession throughout, making an impressive five key passes and finishing with a pass accuracy of 90 per cent from his 69 passes.

A completely dominant midfield performance from Pogba, who was at the heart of everything Manchester United did well in their 3-0 win against Young Boys. The World Cup winner netted a superb left-footed strike to open the scoring, before finding the back of the net, again, from the penalty spot. After scoring twice, he then turned provider, driving forward before finding Anthony Martial, who made the game safe.