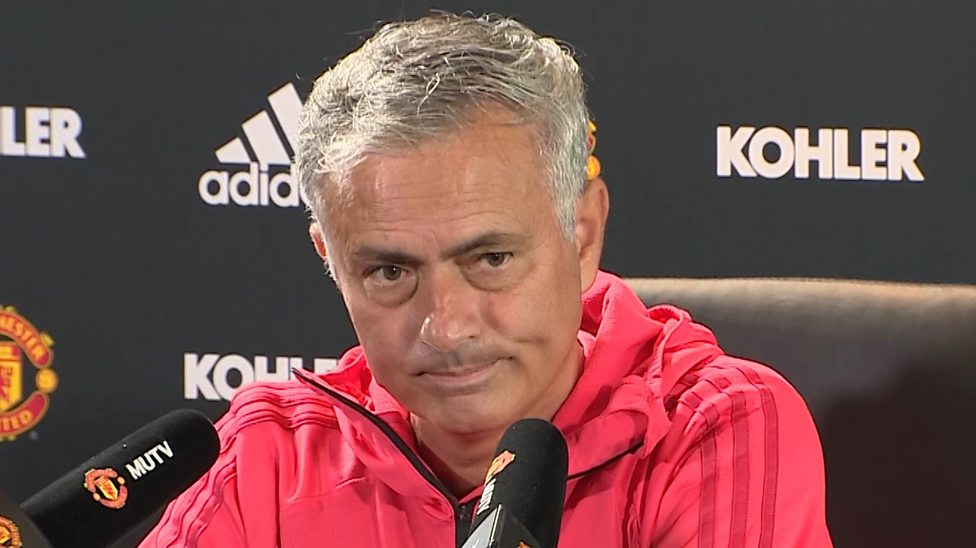 Manchester United have been forced to change the way they play in order to battle back from a poor start to the season, according to manager Jose Mourinho.

Mourinho is hoping to make it three in a row when they kick off their Champions League campaign against Young Boys in Switzerland on Wednesday and revealed key alterations have been behind the turnaround in form.

“I think we are improving,” Mourinho told a news conference at the Stade de Suisse on Tuesday. “We found a certain balance in the team, especially in the competitive attitude, we are creating lots of chances, changing our profile of play, the way we attack opponents, and we find a way to protect ourselves in some specific situations.

“We managed to get six points after two defeats which is important for us. We managed that in two difficult matches away and let’s see in our third match if we can win all of them.”