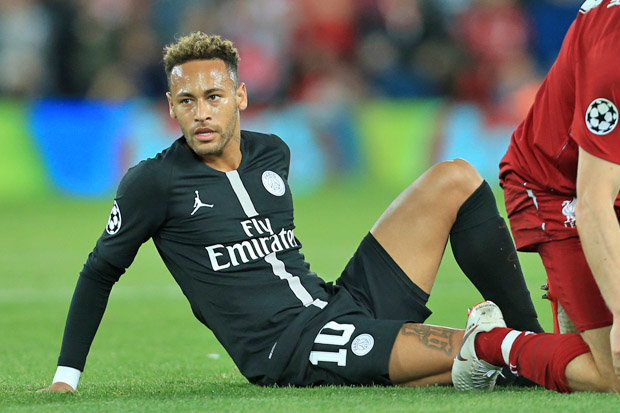 John Barnes has explained why he does not think PSG forward Neymar would be fit into the Liverpool side.

Jurgen Klopp’s men did a solid job of shackling the Brazil superstar on Tuesday night as the Reds ran out 3-2 winners – thanks to a late Roberto Firmino goal. Klopp admitted after the game he’d drilled his players into limiting the world’s most expensive player’s effectiveness.

Neymar did play a major role in Kylian Mbappe’s equaliser to make it 2-2, but was largely otherwise quiet, leading Barnes to suggest the 26-year-old would struggle to get into Liverpool’s side. 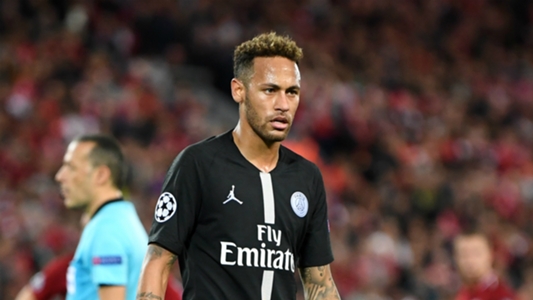 He said:  “It depends who the manager is – not with Jurgen Klopp.
“I saw the interview Klopp gave last night, he spoke about the defensive work of the whole team, meaning the front three as well.

“A lot of people say Neymar is the best in the world, which may suit PSG or Man City or Barcelona.

“But regardless of how good he is, there is no way he would suit Liverpool under Jurgen Klopp.

“I was disappointed with Neymar and Mbappe. I thought they were so lazy when they didn’t have the ball, they didn’t help their team at all.

“I thought it would be a game of our front three against their front three, and to a man our players worked their socks off for 90 minutes with and without the ball – it was a fantastic performance by Liverpool.

“PSG aren’t going to pay for it in the French league, where Neymar and Mbappe don’t track back and don’t run around too much and still win comfortably, but that will probably work against PSG in the latter stages of the Champions League.”