Embakasi East MP Babu Owino has publicly disagreed with his ODM over their stand on the controversial fuel tax levy.

NASA MPs announced on Tuesday that they would support the President’s proposals to reduce the VAT tax on petroleum products by 50% from 16% to 8%. 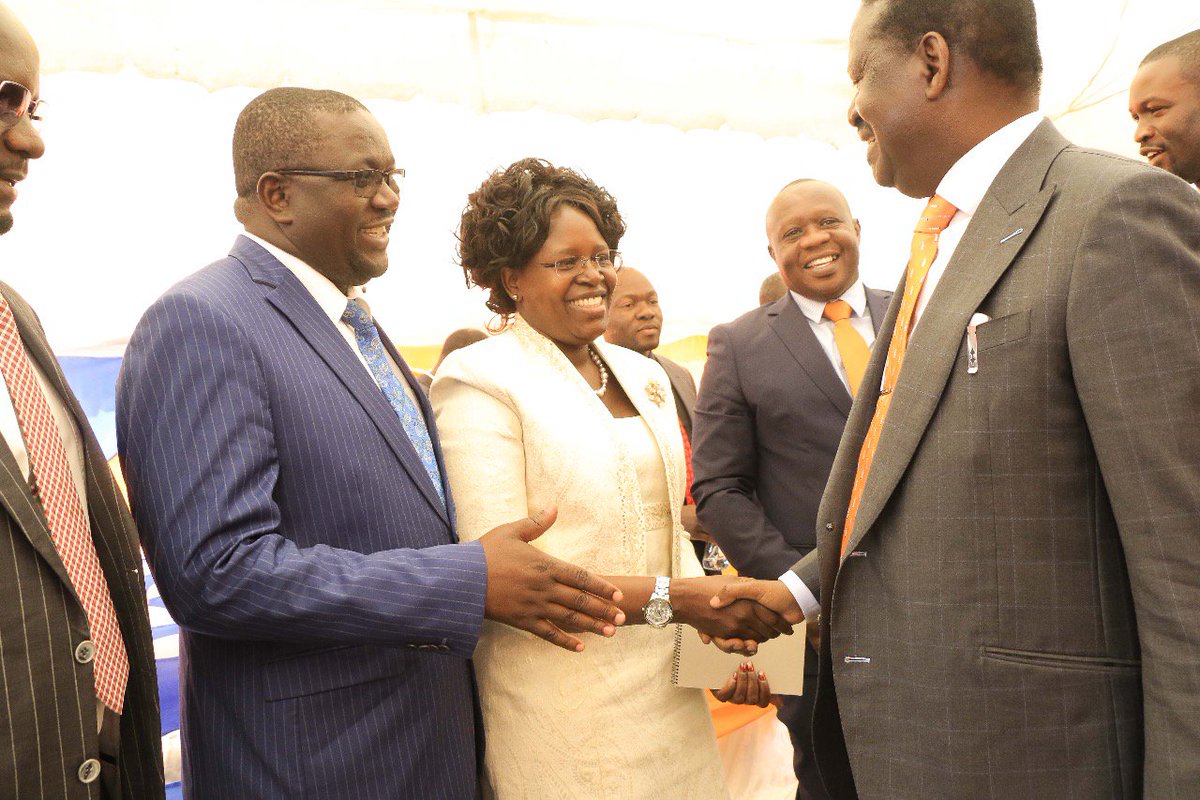 And Opposition MPs announced that they had resolved to support the proposals for one year, on condition that the government lives within its means.

” In light of the need to address the suffering of the people while ensuring that development is also delivered, we recognize that there was bilateral support for our attempt to remove VAT and the president was able to meet us halfway- lowering the VAT to 8%.  Therefore NASA offers its conditional support for the initiative to cut VAT from the original 16% to 8%.”

Suna East MP Junet Mohammed read the statement on behalf of his fellow legislators. The MPs had attended a meeting chaired by Raila Odinga at Orange House.

But it seems not all legislators have agreed with their party’s decision, one of them being Babu Owino who posted on his Twitter handle that ‘Kenyans first’ a statement which meant that he was against the controversial fuel levy.

The first time legislator has not hidden his stand on the controversial fuel tax. Last week, he announced that he was disappointed by President Uhuru’s decision to reject the Finance Bill 2018 which had suspended the fuel levy to 2022.

Heartbroken by the decision of President Uhuru Kenyatta to reject finance bill 2018!