The attention of people from different parts of the globe has been drawn by the ongoing tension between Russia and Ukraine which has escalated into attacks and invasion of Ukraine by Russia.

The latest reports disclose that a number of civilians and Ukrainian soldiers have been killed while others injured.
The two countries clashed due to diplomatic differences and Russia is believed to have struck first after President Putin went on record to order for the attacks while issuing a warning to anyone who intends to intervene in the conflict.

A section of Russian citizens joined the rest of the world in protesting against the attacks with the hope that peace will be restored.

Kenyans have also joined in the conversation with top leaders calling upon the government to facilitate the evacuation of its citizens.

In other news, the political scene in the country is all heated up following President Uhuru’s official declaration that he is in full support of ODM party leader Raila Odinga’s presidential bid.

While addressing Kenyans during a rally, Deputy President William Ruto responded to Uhuru’s remarks saying that he values his stand on the 2022 elections. He however seemed to be irked by the fact that the head of state declared his support for Raila yet the ODM leader never campaigned for him during the previous election periods like he did.

Meanwhile, the high court sentenced a former Moi girls’ student to 5 years in prison for causing a fire that killed 10 students in 2017. Parents of the victims have however termed the ruling as lenient saying that they hoped for a stricter punishment that would serve as a lesson to other students.

Mudavadi Now Wants Atwoli  Arrested for Threats on His Life 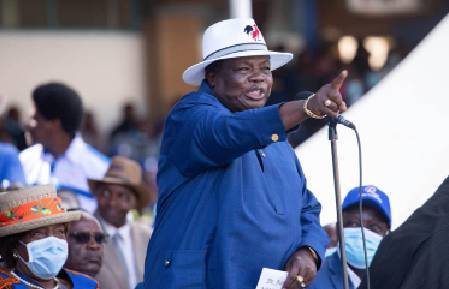 Political friction between Amani National Congress party leader Musalia Mudavadi and trade unionist Francis Atwoli could end up in the courts of law.

Mudavadi has written to the Directorate of Criminal Investigations demanding the arrest of the secretary-general of the Central Organisation of Trade Unions (Cotu) over remarks he says threaten his life.

ICC: “They Wanted My Photo for Sh2 Million For Me to be Killed” Gicheru in Hot Soup as Claims Emerge 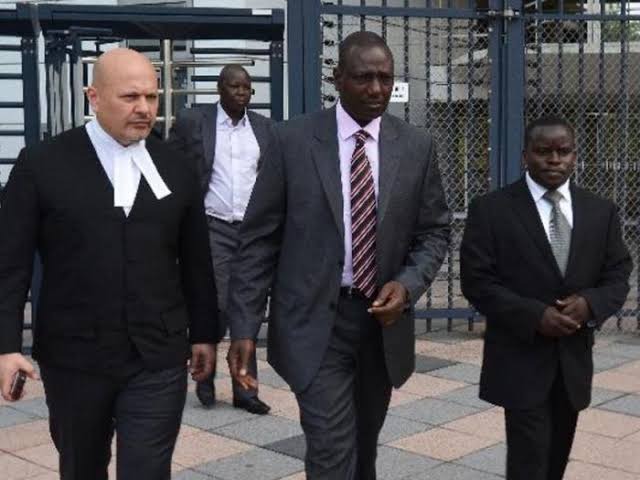 The third witness to testify in Paul Gicheru’s case has told the International Criminal Court that her life was in danger as a result of Paul Gicheru. According to the witness identified as P-0613, Paul Gicheru had allegedly promised certain people Sh2 million to get her photograph.

These details emerged as P-0613 testified against lawyer Paul Gicheru before Chamber III Judge Maria Samba at the International Criminal Court. According to the witness, the person who Gicheru had allegedly sent to take her photograph disclosed to her that he had been sent by Gicheru and that he had been promised Sh2 million. 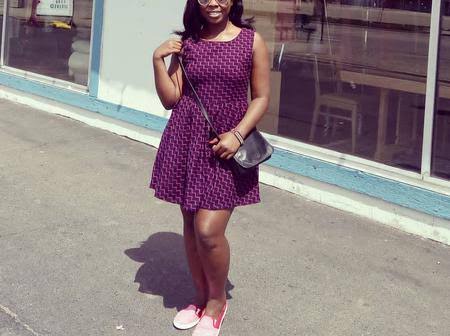 Born in Homa Bay County, Ashura Michael had a bright future ahead of her. Despite her challenges, Ashura has been able to rise above societal stereotypes and earned her place at the high table.

She lost her hearing ability when she was four months old. This was after she contacted Measles. She was taken to Kuja Primary school for the deaf in the Rongo sub-county. She later did a diploma in law and is currently studying for her law degree.