According to pundits, next year’s presidential race is poised to be a two-horse race between Deputy President William Ruto and ODM Chief Raila Odinga.

However, Raila will first have to overcome the hurdle of nominations against businessman Jimmy Wanjigi who is proving a hard nut to crack and a man who should not be wished away in the 2022 presidential race.

Wanjigi recently called for a fair and transparent process in the selection of the ODM flag bearer and accused the former PM of sabotaging democracy in the party by chairing meetings aimed at stifling his presidential bid through the party’s ticket.

The businessman’s forays across the country have subsequently ruffled ODM’s top brass feathers who are now questioning his motives and recently threatened to discipline him for opening party offices without express authority from the national office.

In a rejoinder, Wanjigi condemned those opposed to his move to open ODM offices in the grassroots saying he is popularizing the party in Central Kenya and reiterated that he will not leave ODM claiming he has invested heavily in the party and expects free and fair party primaries.

He also wrote to ODM demanding a certified list of party delegates who are to attend the National Delegates Convention.

Do you think Wanjigi is a serious candidate for ODM’s presidential flag bearer position? If not, what do you think is Wanjigi’s true motive in ODM? 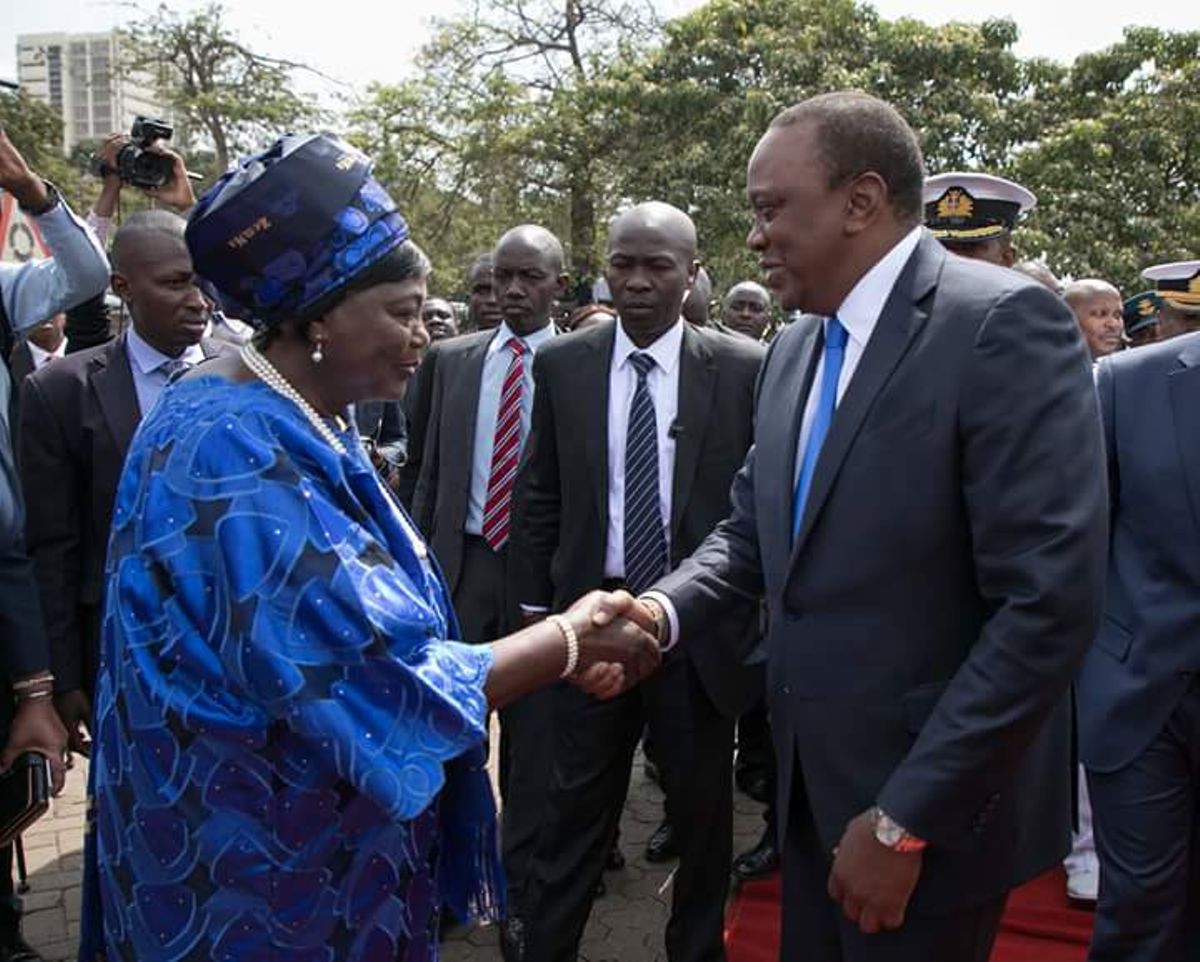 President Uhuru and his family continue to rock headlines after allegations emerged yesterday that the family had stashed more than 3.3B in offshore accounts.

While the family has not responded to the allegations, many questions are certainly set to be raised by Kenyans due to Uhuru’s hard stance on corruption. 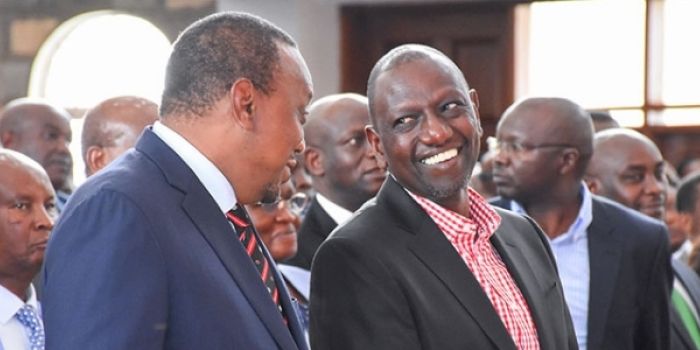 Yesterday, Deputy President William Ruto dismissed allegations that he has been a stumbling block towards his reconciliation calls with President Uhuru Kenyatta initiated by the Catholic Bishops.

Proving his innocence, Ruto released a letter dated 16th September, and addressed it to the Kenya Conference of Catholic Bishops (KCCB), agreeing to have unity talks with his boss. 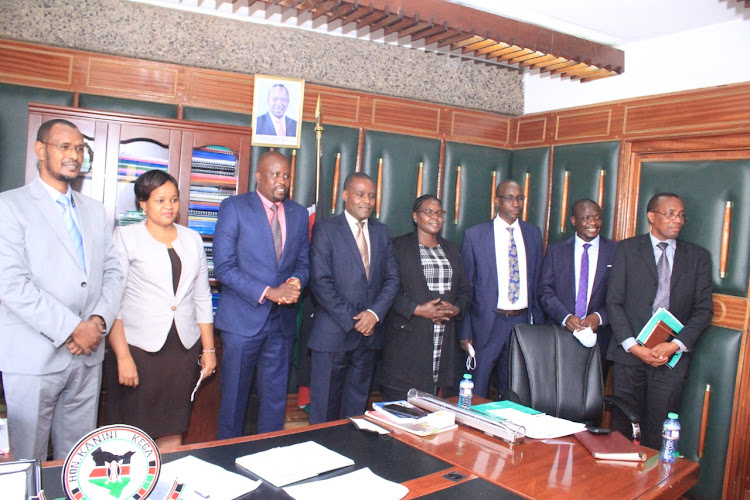 The state’s move to deploy an interloper to superintend IEBC foreign funding has triggered a standoff that threatens to disrupt preparations for next year’s polls.

The Star has established that the Independent Electoral and Boundaries Commission is currently embroiled in a tiff with President Uhuru Kenyatta’s administration over funds monitoring.