The first ever awards ceremony for the second division league saw over 11 category winners receive awards and cash prices as a token from the firm.

In November 2019, Betika announced a Ksh 94 million partnership with the Football Kenya Federation to sponsor the National Super League (NSL) in a 3-year partnership deal.

The league which is now known as Betika National Super League comprises of 20 Kenyan grassroot football teams competing for the coveted winners’ cup during the September 2019 to May 2022 season.

Speaking at the awards ceremony, Mr Nicholas Mruttu, the firm’s Chief Executive Officer said: “Under the sponsorship, each of the 20 competing teams get Ksh 750,000 per annum and in-kind provision of kits, balls, nets and other sports equipment. Through the sponsorship, Betika is the sole and official grassroots football partner for FKF with Ksh 45 million going directly to financing grassroot football activities across the 47 counties.

“Betika as a firm felt that the sponsorship without recognition will not motivate the teams enough therefore, we decided to start the Betika National Super league awards. Through the sponsorship, we have an approximate of 50 players moving from BNSL to KPL every season, a testament to the league’s improving talent. Through the grassroot community tournaments, we have created avenues for mashinani teams to get scouted and exposure to the BNSL league.

“These are a few reasons that confirms our commitment to investing in the community through sports, arts and culture with football being a key focus.”

Mr Mruttu also acknowledged Talanta FC and Vihiga Bullets who have been promoted to the Kenya Premier League after the 2020/2021 season.

FKF CEO, Mr Barry Otieno, lauded Betika for coming on board and starting the award ceremony.

“We mark yet another milestone through the Betika and NSL partnership for our clubs which we believe will go a long way towards not only motivating the clubs’ but also the players and the grass-root footballers to know that football pays, the love of the game pays more.”

He also noted that there is an increase in the level of competition among the teams, the league has greatly improved in performance.

The ‘Betika Na Community Initiative’ has now grown into a massive movement with huge following across the country and the firm promised to make the event an annual event to recognize different players and clubs. 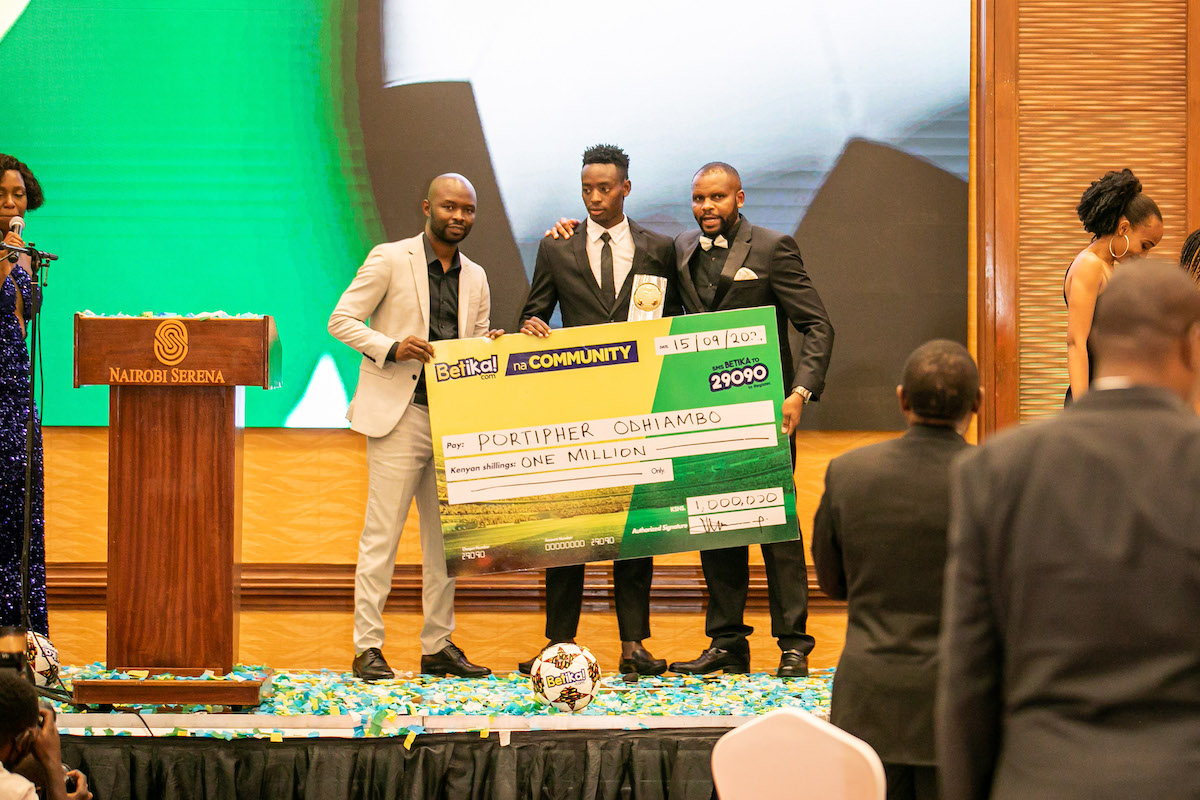