A Saturday night fuel tragedy left at least 13 people dead in Siaya county, an incident that could have been avoided.

A fuel tanker collided with a milk lorry and the tanker overturned. Villagers and notably mothers woke up their children, with jerricans in hand and instructed them to rush to the scene and siphon fuel they would later sell.

Unbeknown to the villagers, was that the truck had hit an electricity pole and it is highly suspected that was the cause of the fire.

By Monday evening 20 people were fighting for their lives in different hospitals, others now burying their dead relatives and footing hefty hospital bills.

It is not the first time such a tragedy has befallen the country. The most lethal and notable one was experienced on January 31, 2009, where 113 people died from a fuel fire truck incident in Sachangwan.

The fire was so lethal that many of those who died were burnt beyond recognition.

It does not have to be this way every time an oil tanker has an accident. The above scenario should be a painful one for Kenyans to stay away from fuel tankers. 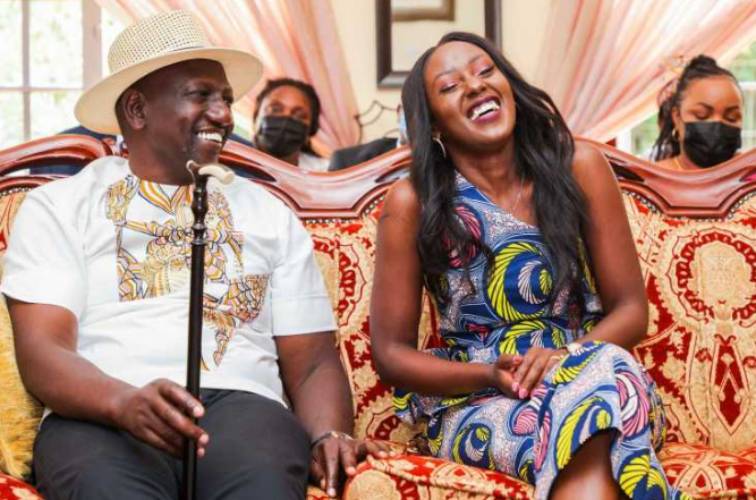 The move by deputy president William Ruto to gift youths with wheelbarrows and Mkokoteni’s triggered mixed reactions among politicians at large.

Deputy president Dr William Samoei Ruto’s daughter June Ruto has come out to ridicule the Orange Democratic Movement ODM boss after a photo of him using a wheelbarrow surfaced online. 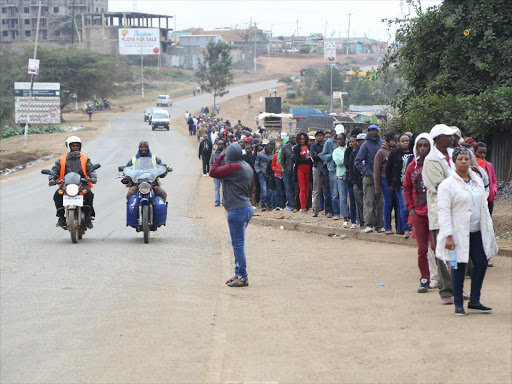 A section of MPs believed to have the blessings of the Executive are plotting to postpone next year’s general election, a move sure to trigger political fireworks.

The Star has established lawmakers led by Ndaragua MP Jeremiah Kioni are preparing to petition the High Court to postpone the election date to give the IEBC adequate time to conduct boundary delimitation.

The MPs say their move is meant to avert a constitutional crisis by going into an election with electoral units that are illegal. 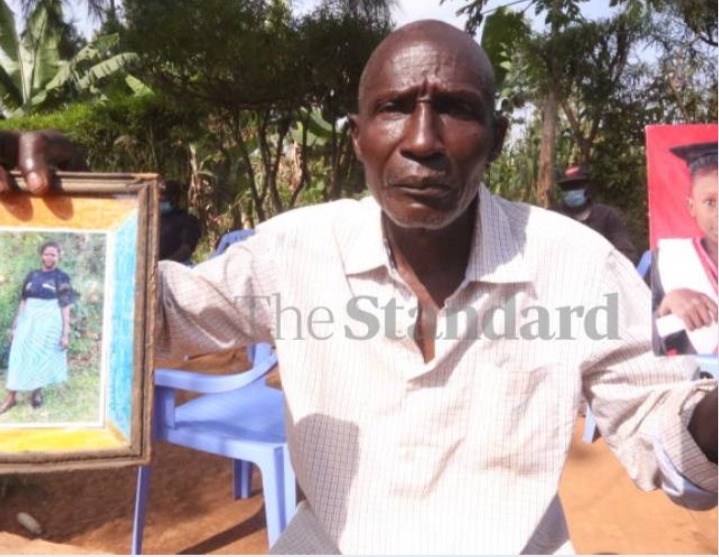 A man from Siaya County bitterly laments over the loss of his kin during a fuel tanker blast at Malanga. He reveals what happened hours before his Kin perished of the inferno. According to the Standard News, Samuel Aloo, reveals how his wife and grandchildren turned into ash immediately after warning them.

The two are among 15 people who died in the horrific tanker fire at Malanga in Siaya County, on Saturday night. He said that he was left dumbstruck after he was told that his members of the family had perished.