The judgement, which is arguably the most significant ruling since President Uhuru Kenyatta’s election win was nullified in 2017, has scuttled a deal for an anticipated super alliance that was pegged upon the proposed creation of new executive positions.

Besides the super alliance, last week’s judgement which declared the bill null and void also dealt ODM party leader Raila Odinga a huge blow as this was a chance to gain popularity nationwide through referendum campaigns.

Attorney-General Kihara Kariuki on Sunday filed a notice of appeal on BBI ruling at the appellate court asking the High Court to suspend its decision that stopped the process of changing the constitution.

This notwithstanding, it has now emerged that the promoters of the BBI bill are now considering a parliamentary initiative should the Court of Appeal fail to resuscitate BBI.

Should the bill promoters nonetheless decide to follow this route, they are set to suffer a huge blow as the total changes they intended to engineer might not fall through according to plan as most require a referendum.

Legal experts have argued that some of the proposals contained in the BBI Bill, do not necessarily require a referendum and would be easily be enacted into law if Parliament approves them.

This includes creating a ward development fund and increasing county allocations to at least 35 per cent from 15 per cent.

BBI secretariat co-chair Dennis Waweru is however optimistic of a resounding victory at the Court of Appeal which will see them move on with the initial plans to makes changes to the constitution.

The former Dagoreti lawmaker says that only when push comes to shove shall they consider the parliamentary option.

Muturi holed up For Secret Rituals to Succeed Uhuru 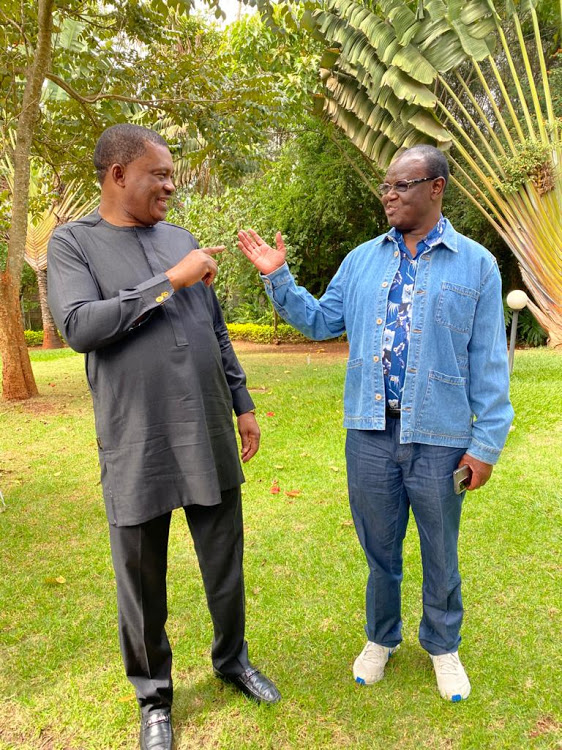 National Assembly Speaker Justin Muturi is currently in seclusion as part of preparations for his crowning as Mt Kenya spokesman this weekend.

The Speaker cannot leave his house or see a woman and eats a special diet for the eight days while in seclusion.

He is allowed to only meet certain people – elders who are cleansed -for the period.

Cross That Line Again & You Will Live To Regret: Tuju in Hot Soup With LSK Boss For This Blunder 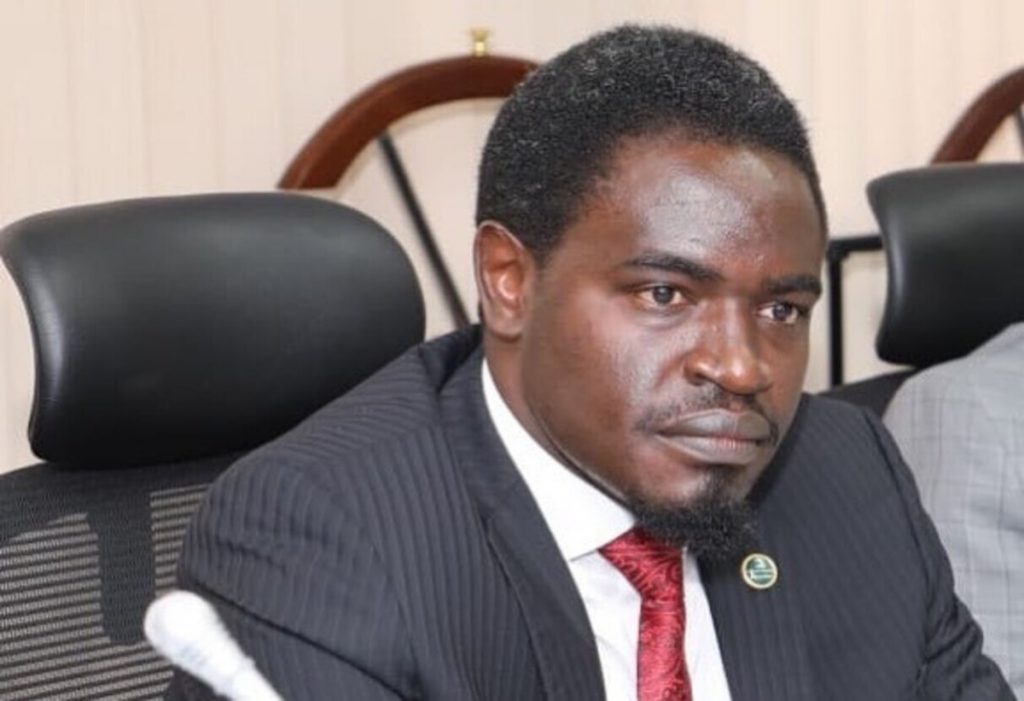 The war between Judiciary and executive is now expanding and things are falling apart faster than anyone thought.

The recent ruling by the High Court has left frustration in the deep state and things are getting messy. In an interview, Raphael Tuju made one blunder he will leave to regret.

He said, “Judges should learn the word ‘interdependence’ because as soon as they finish a ruling, they need policemen to escort them home.” Tuju threatened.

The battle for the Juja parliamentary seat yesterday narrowed down to a two-horse race pitting supporters of the Jubilee Party against allies of Deputy President William Ruto.

The ruling party, which is fielding the late MP Francis Waititu’s widow, Susan Njeri  is facing stiff challenge from George Koimburi, who is sponsored by People’s Empowerment Party of Gatundu South MP Moses Kuria, an ally of the Deputy President.