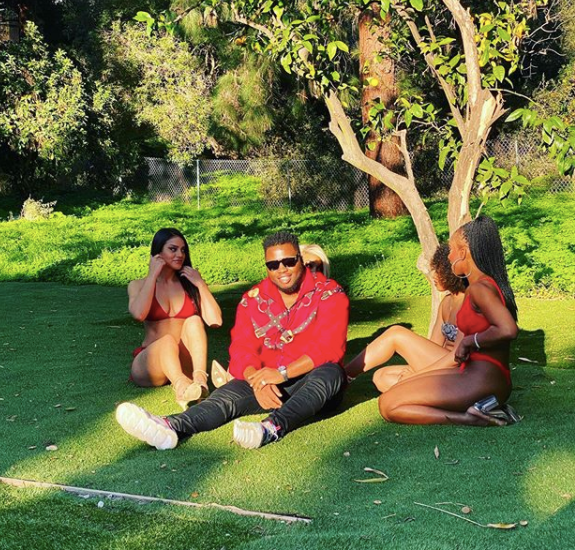 Talent Nigerian singer Dabenja, real name Benjamin Etoro Abasi, has once again made a huge comeback with his new song “Blessing”, a song that matches none of his projects because of the sweat and work he has poured in.

The Afro-pop musician who is the owner of the TMS (The Mustard Seed) Music record label and also a serial entrepreneur and philanthropist, took the time to work on Blessing which was shot in the US — Los Angeles to be precise.

If no one hates you, You are doing something wrong #blessingdabenja TMS

Blessing is not the first sizzling-hot project from the Dabenja.

The singer, who hails from Akwa Ibom state — born and raised in Lagos– is a Business Administration graduate of the University of East London (UEL). He started out by singing in the choir at the age of eight and has a very impressive catalog that brags radio-dominating hits.

The songs which include ‘Select’, ‘Sugarbaby’, ‘Take Away’, his 2019 hit single ‘Yakata’ and of course not forgetting ‘911’ released a few months ago, have proved he has really grown since he dropped his debut jam ‘Terere’ over a decade ago.

According to Dabenja, hard work and persistence has made him a better artist even though he could have chosen a career in Business Administration.

“I was a member of the choir as a child because my dad was a pastor, As a pastor’s son you had to do something in the church and I chose to be in the choir. I always wanted to be a musician but I wanted to know about the business side of things, my degree is still very useful,” he says.

Watch his other songs below: