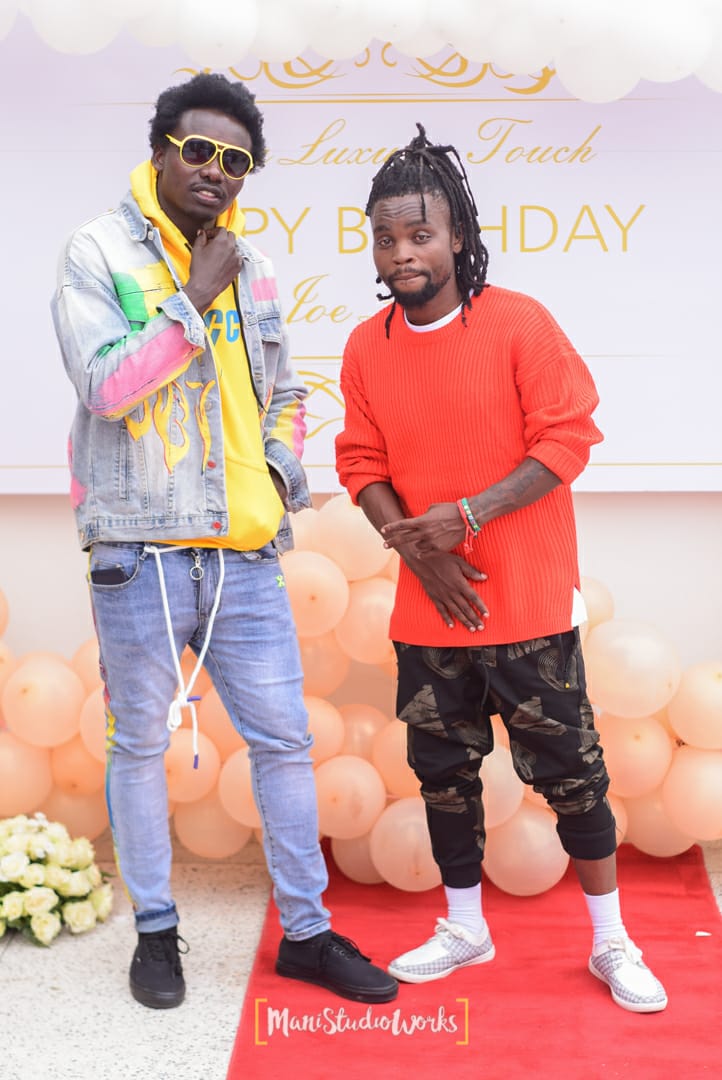 After several years under the radar, super MC and producer Visita is back… With a bang!

The sassy singer, who is credited with producing and lending his vocals to some of the largest songs in Kenya, and whose signature voice has become something of a national treasure, is now back from hiding and it appears like he has not lost his sheen even one bit.

The singer, who is now jointly working with yet another lost soul, Majirani, and who now is also making a comeback, has been recently signed to Candy and Candy Music.

Candy N Candy, a reputable record label that has since resurfaced, is one of Nairobi’s most renown record labels that has seen the likes of Mr. Nice drops major hits.

Candy N Candy has now resurfaced to bring back the fresh and sizzling tunes of Visita and his mate, Majirani. 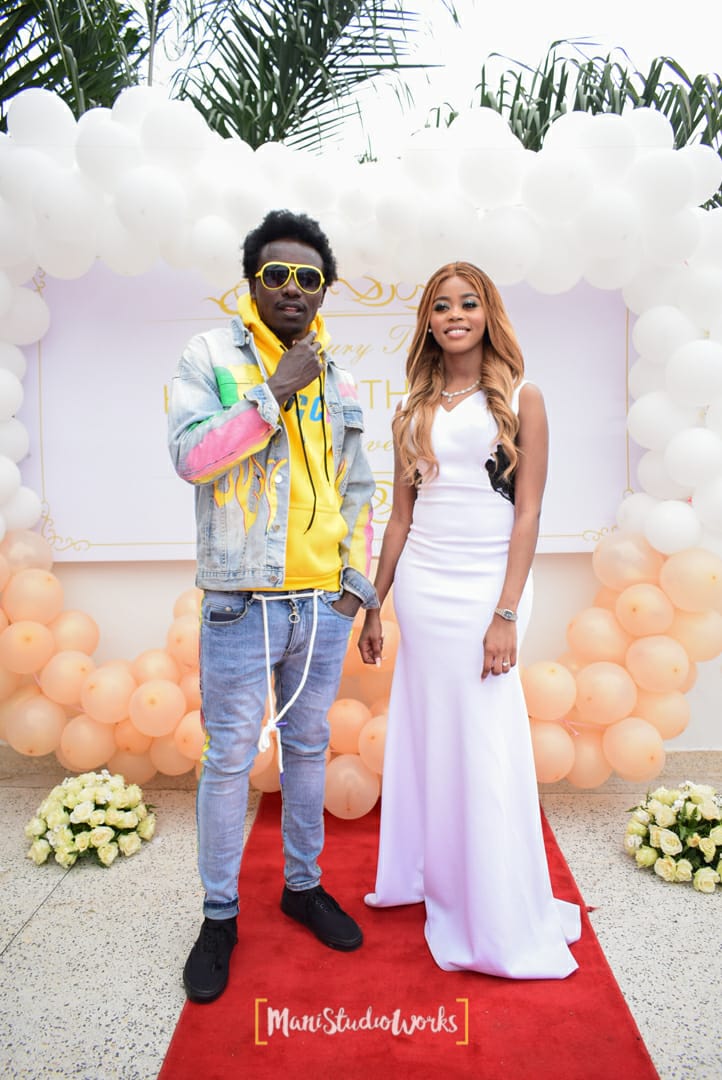 “We have decided that Kenya needs Visita after too many years of listening to the same old tunes, same old themes about sex, drugs and teen promiscuity. It’s too much of the same thing. Visita has proved to be versatile, have a killer voice, exceptional talent and brilliant production skills. We need his talent, and that’s why we signed him alongside Majirani, who also has proved his worth in the past”, Nasra Swai, the Candy N Candy President and Artist manager says.

Candy N Candy has also signed a new artist by the name Shangry, who, going by his first release, is sure going to cause some major waves in the industry.

Nasra, a Tanzanian national making her footprints in Kenya, has worked her way up to the top echelons of the music industry and is determined to egde out the stiff competition around her.

“I’m new in Kenya. Lakini nasukuma hii Muziki to the top. I have the hottest talent under me. I’m aiming for the stars with my artists,” the 24-year old Mogul says.

Candy N Candy is slated to have a massive launch on Thursday, 27, where the artists will officially launch their music and do earth-shattering performances.