Could Senate speaker Ken Lusaka be next on the chopping board? Or are recent sentiments by a section of senators mere hot air meant to scare the ‘wheelbarrow’ man?

Lusaka had a rough day yesterday after a section of Senators threatened to move a motion to discuss his conduct in the on-going impasse over the Third Basis for Revenue Allocation among County Governments.

The impeachment calls were led by none other than vocal senators from seemingly defunct NASA coalition most notably Makueni senator Mutula Kilonzo Jr (Wiper) and his Narok counterpart Ledama Ole Kina (ODM).

This is after the speaker infamously adjourned the debate on the disputed revenue formula for the fourth time after lawmakers failed to agree on a formula despite weeks of negotiations.

To make it worse for the soft-spoken speaker, he was escorted out of the chambers with chants of “Shame!” “Shame!” after he walked out on the Senators during the chaotic session. How often do you hear or see lawmakers disrespecting their speaker to such magnitude?

Many pundits assert that Lusaka and his National Assembly colleague Justin Muturi are serving under the mercy of President Uhuru Kenyatta and he’s only meant to rubberstamp the executive’s proposal. And once again, the former Bungoma governor showed a total lack of leadership on Thursday after basically postponing a problem.

Could his misdeeds and perceived lack of charisma to reign supreme over the parliament successfully vis-à-vis his predecessors Ekwe Ethuro and Kenneth Marende cost him his coveted position and kill him politically?

Former Head of digital communication at the office of the president, Denis Itumbi has come out with new revelation concerning ODM party officials specifically John Mbadi who is its chairman.

Itumbi has claimed that ODM powers corruption claiming that Mbadi attempted to stop a story from being published.

Education CS George Magoha asked parents to brace themselves for changes within the Education sector which may see an increase in school fees upon resumption of studies in January 2021.

This was after the CS created a raft of proposals that will see parents and the government incur extra costs owing to Coronavirus (Covid-19) pandemic.

Woman Allegedly Abducts Teen Girl, Holds Her Down as Husband Defiles Her 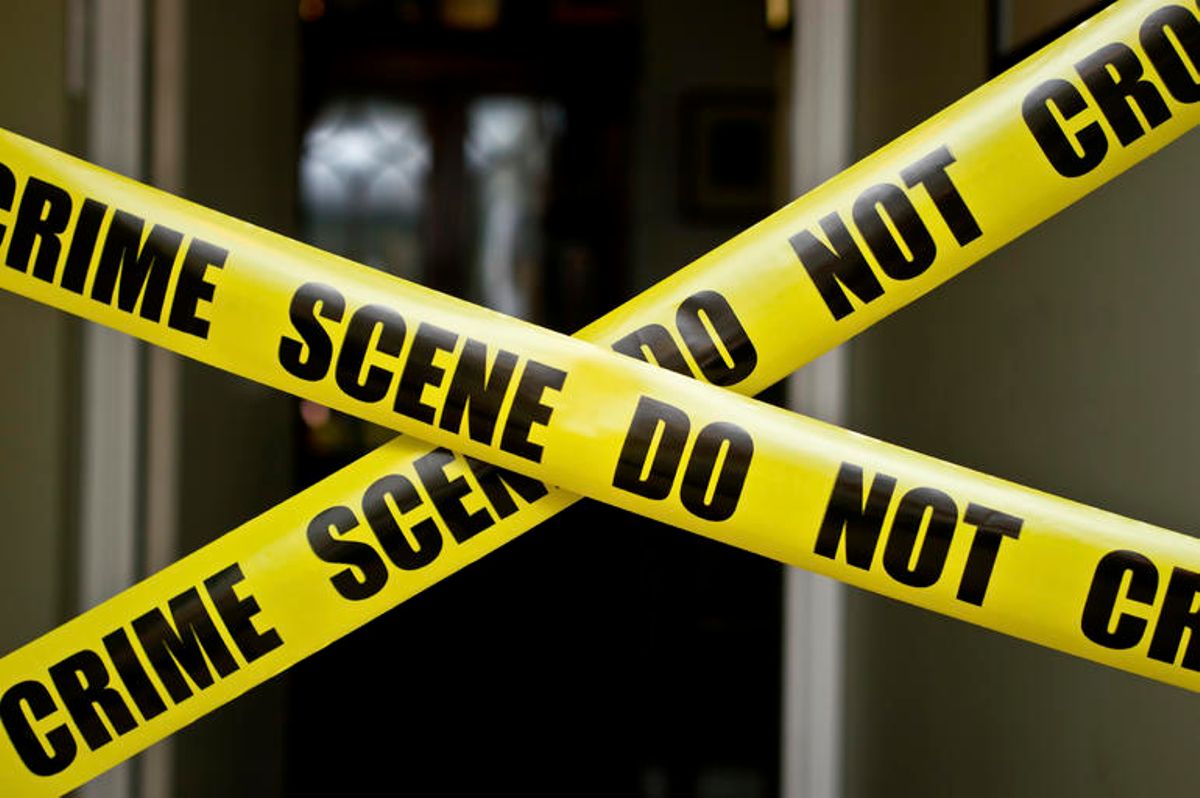 Reports indicate that the 46-year-old woman identified as Mary Harun abducted the 17-year-old girl from her parents’ home in Teso South, Busia County on Tuesday, July 21.

The woman who is said to be living with fertility challenges allegedly confined the minor in their home in Isulu village to be impregnated by her husband, 49-year-old Wycliffe Makotsi.

Former Attorney General Githu Muigai was exposed on Thursday for giving half-truths about controversial contracting of the Ksh 63 billion Managed Equipment Service program for counties. During the grilling by a special committee, the former AG accused top ministry officials of ignoring his advice, but documents presented in the senate revealed he gave clearance of the MES contracts. Do you think the former AG is as guilty as the persons he is accusing of being behind the dubious deal?