Despite having no new players and losing their best player last summer, Chelsea has been in fine form this season. The Blues are fourth in the English Premier League table and still in the quarter finals of the FA Cup.

However, the Blues will need to upgrade their squad if they are to challenge for the title next season. Here are three position that Frank Lampard must revamp before next seasons starts. 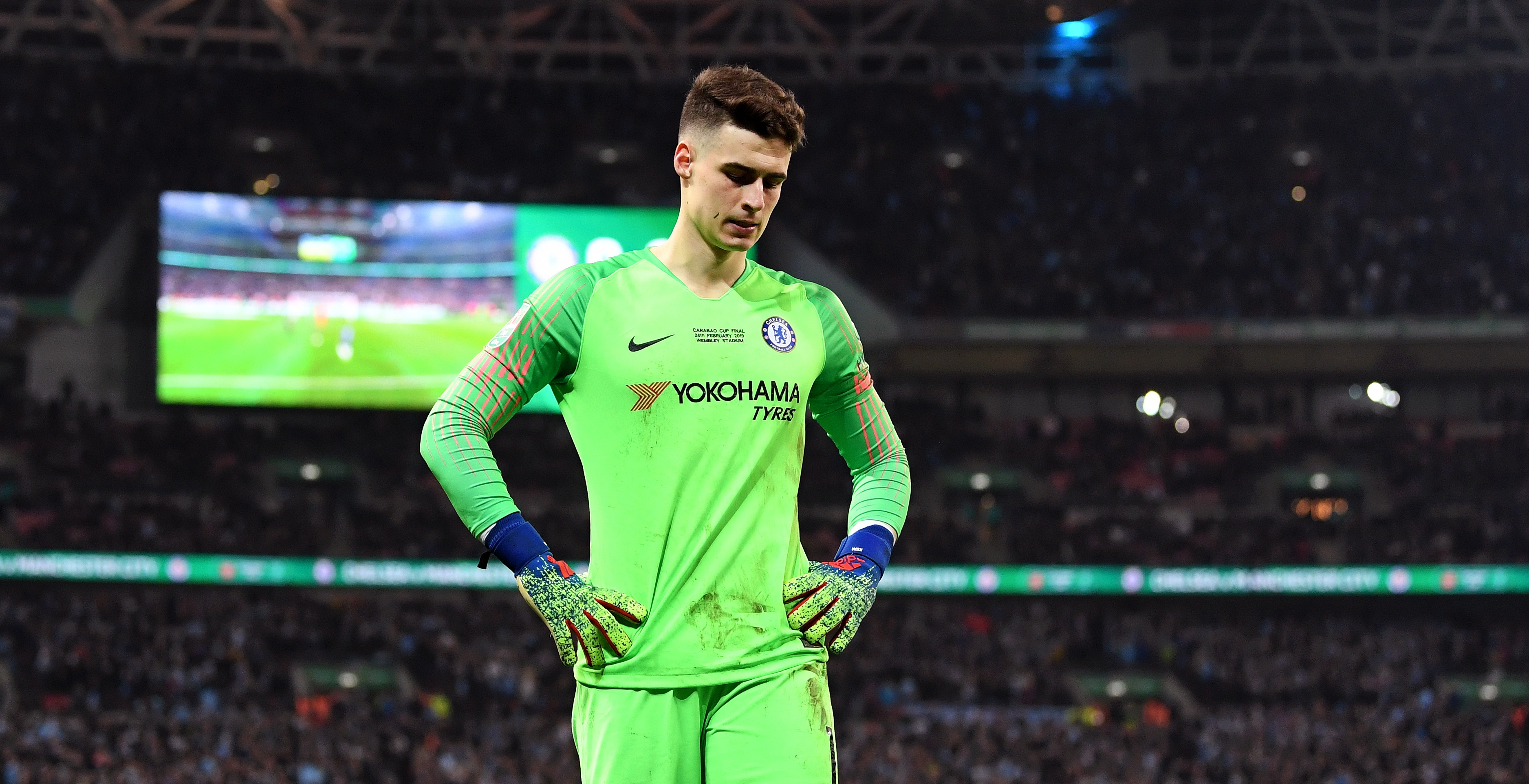 Kepa Arrizabalaga has not lived up to the high heights that were expected from him since his 71 million move from Atletic Bilbao.

He cost Chelsea a trophy last season when he refused to be subbed off in the Carabao Cup final loss to Manchester City and this season, his form has been so bad that he was dropped by Frank Lampard before the Corona induced break.

Finding a replacement for the expensive flop has to be top of the do do list in the transfer market. 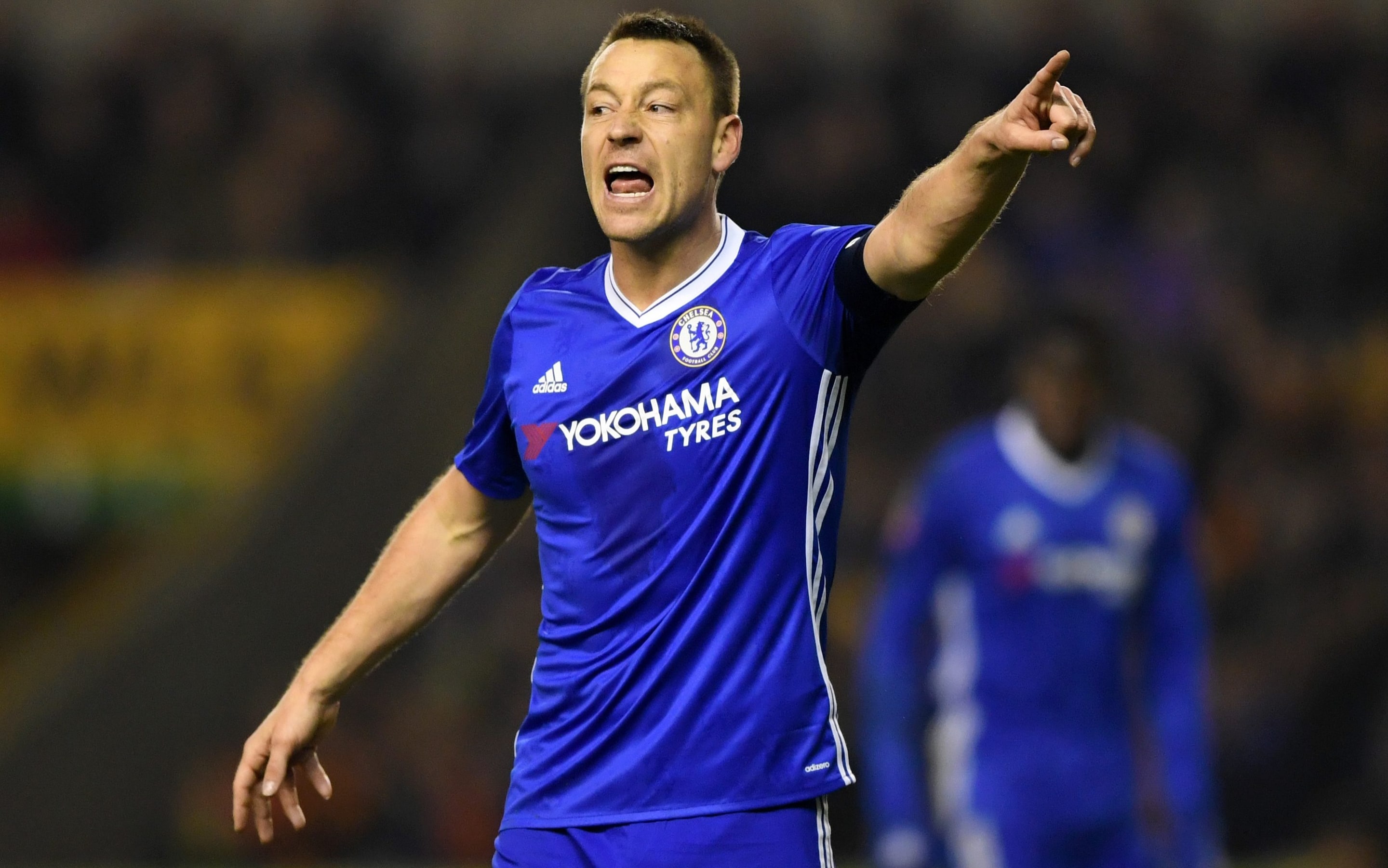 The Blues have not had a reliable center back since John Terry left the club. Antonio Rudiger is mostly injured while the rest are simply not up to Chelsea standards.

It is exactly why the London club need to be in the market for a World Class center Back. Kalidou Koilibaly has been strongly linked with a move to Smaford Bridge and it is easy to see why he would fit right it.

He is strong in the air and on the ground and has a very nice passing range.

Just like John Terry at center back, Ashley Cole has not been replaced at left back since he departed the club. Marcos Alonso has been in and out of the team showing no consistency while his deputy Emerson Palmieri has also not fully convinced.

Should the Blues find capable replacements in all three positions in the summer, then they will challenge for the title next season.