Spanish giants Real Madrid have been quite nagging at the English side Manchester United regarding players’ transfer.

The Los Blancos have been relentlessly looking for Paul Pogba’s services despite the Red Devils declining in several occasions to release their highly-rated midfielder.

Since Bruno Fernandes joined the Old Trafford side in January, United have seen an improved form in the pitch and a magic change of attitude in the dressing room. The Portuguese playmaker has laid open his desire to link up with the top player, Pogba. 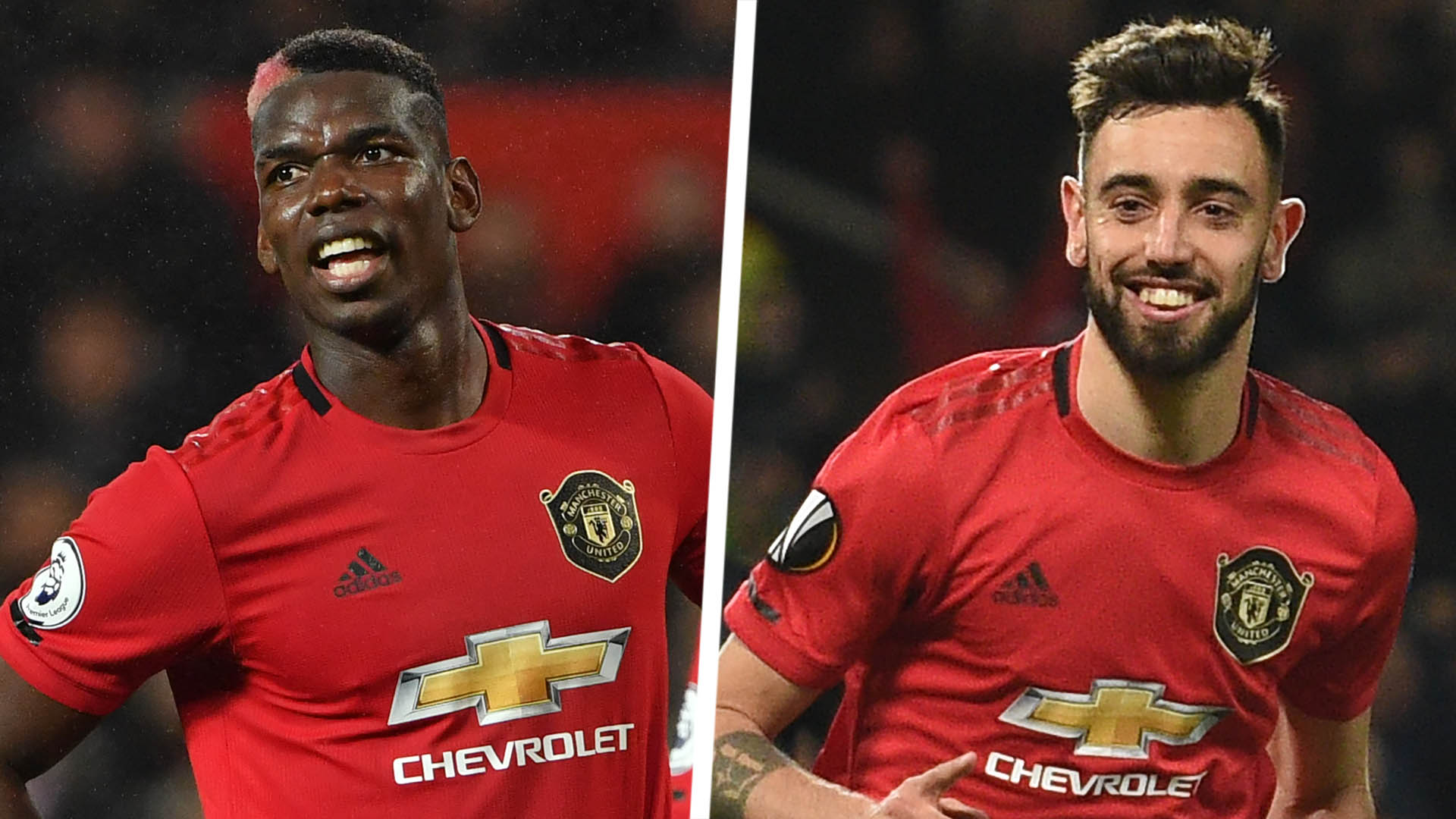 The former Juventus star has not played for his club since Boxing Day for an ankle injury and many speculated that the French star had inclined his mind to desert to Bernabeu and won’t feature for the Red Devils again.

The World Cup winner has a contract with United until 2021, but as is the case with most signings at United, the club have the option to extend the deal for another year.

That clause is out of the player’s hands and the Red Devils can enforce the extra 12 months whether Pogba is interested or not- Real Madrid are aware of what the Machester team is capable of doing!

According to reports from the Sun, Solskjaer is about to close in the deal for Borrusia Dortmund star Jadon Sancho, in what is speculated to be a record-breaking Premier League transfer.

And Spanish weekly sports magazine, Don Balon suggest that United could allow Mason Greenwood to leave for €80million if Sancho were to join.

The report also claims that Real Madrid are keeping a tab on the 18-year-old for a potential swoop if Solskjaer remains adamant on holding Pogba.

The report may not sound well for United fans, but the youngster may have to rethink about his future and grow his talent in some other places where he will be guaranteed maximum playing time.