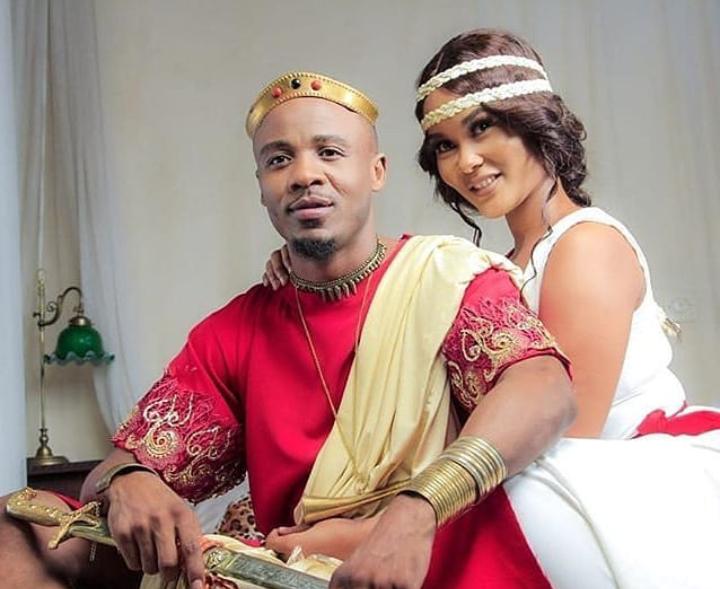 The song released just an hour ago on Kiba’s youtube channel has garnered over 50,000 views already.

The song is a love song and as love songs go, the video vixen plays the Artist’s love interest.

The two are seen getting cosy with each other and some scenes from the video suggest that kisses were exchanged. There is also a lot of hand holding and tight hugs that are exchanged throughout the video.

Check out some scenes below: 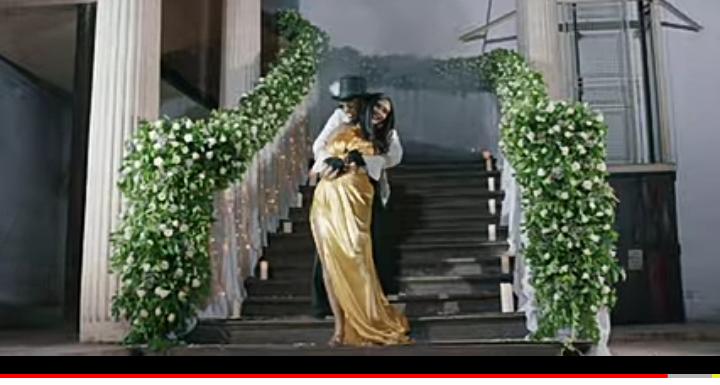 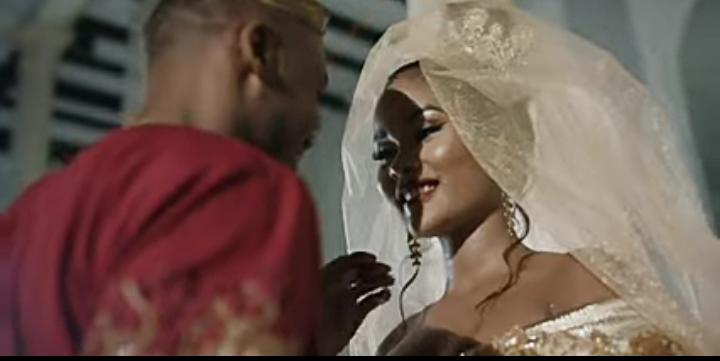 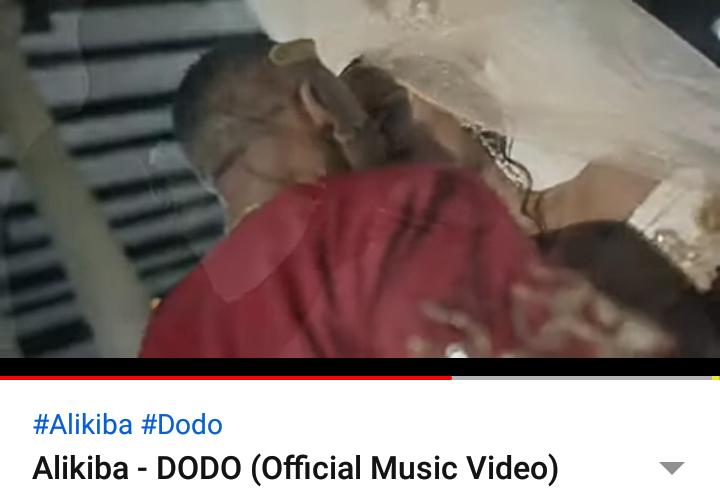 Hamisa Mobetto grew to fame after she featured in Diamond’s song after which she became pregnant and bore him a son.

By starring alongside Ali Kiba, who has always been in competition with Diamond, Hamisa is putting to bed rumors that she would ever get back together with Father Abraham.

Watch the full video below: