Premier League clubs Liverpool and Manchester United are set to battle it out for Borussia Dortmund winger Jadon Sancho. The English winger is expected to make his move after this season and it is likely that he will move back to England.

German publications have reported that Dortmund has received countless requests for their star man including from the top two English teams historically ManchesterUnited and Liverpool. 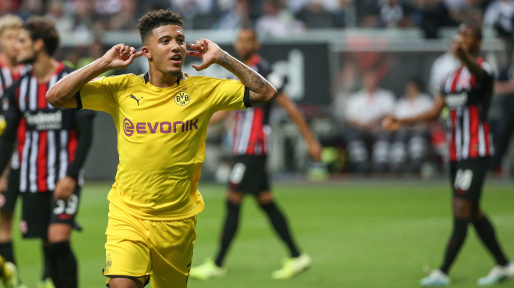 Sancho has a total of 37 goals and assists this season for Borussia Dortmund. A fee of no less than 80 million Pounds is expected to be dished out for any team that is interested in his services. He would need no time adjusting to the English game as he is an Englishman and is a former Manchester City academy graduate.

Meanwhile, Manchester United has been handed a big boost with the news that star midfielder Paul Pogba could stay at the club beyond the summer. Pogba has barely featured with an ankle injury this season but is expected to be fit when the season resumes flowing the Corona break. 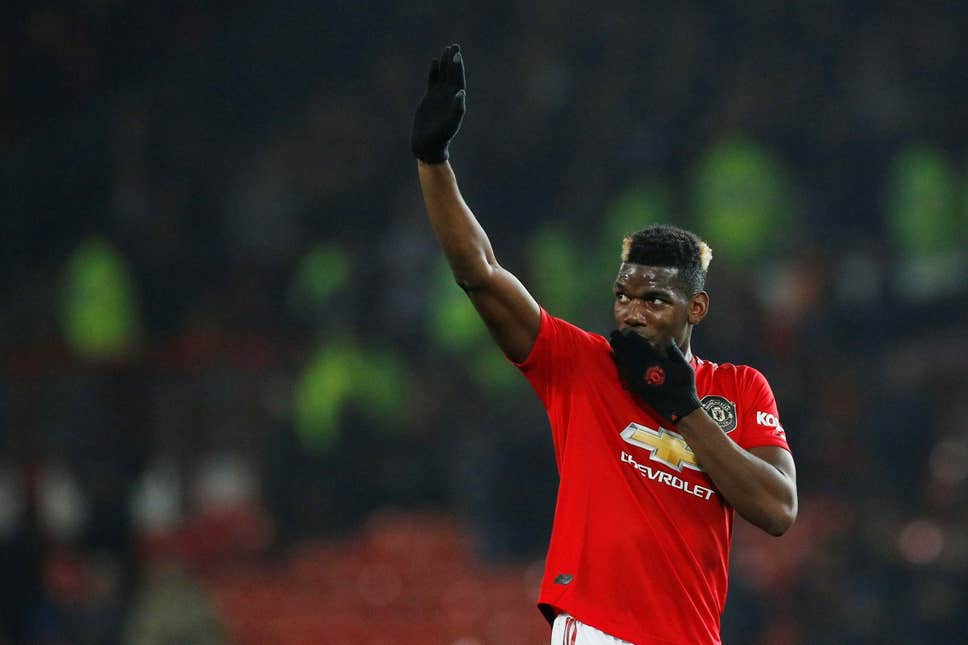 Pogba has through his agent communicated to the Manchester United hierarchy of his desire to leave but it seems he has had a change of heart. The World Cup winner was named in the Premier League team of the season last season despite Manchester United having a poor season in which they finished sixth in the league and were knocked out of the Champions League in the quarter-final stage.