Below are the betting previews for the two fixtures. 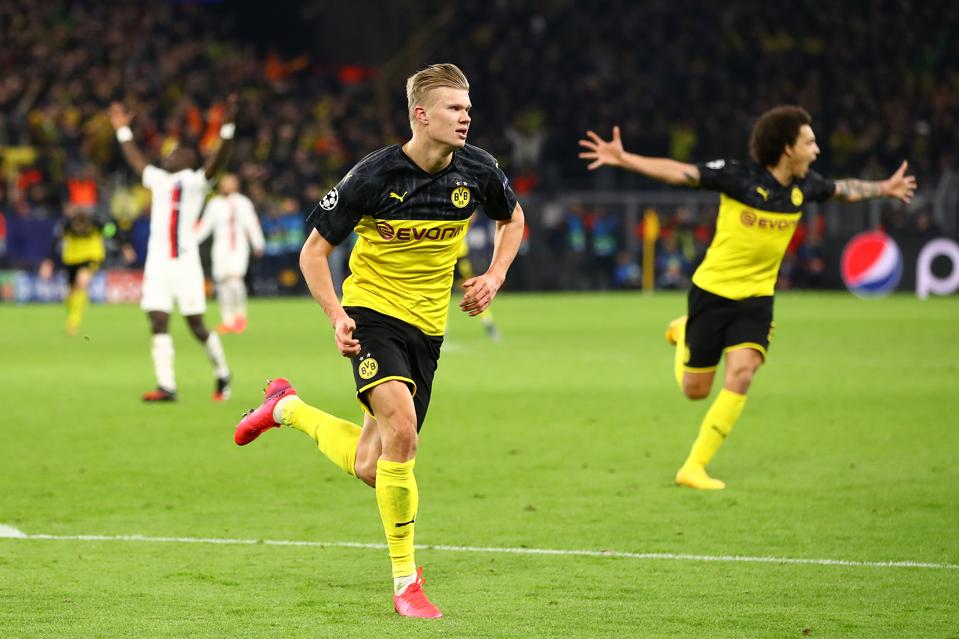 The match will be played without fans due to the Corona Virus outbreak. This is a clash of two teams who value the attacking side of the game more than the defense.

They are the leading scorers in their respective leagues and both sides are littered with attacking talent. The first leg ended in a 2-1 victory for Borussia Dortmund. PSG are unbeaten in their last five matches at home.

The French side has also scored three or more goals at home in the same run. Meanwhile, Dortmund has kept just one clean sheet in their last five away matches in all competitions.

The defending Champions Liverpool shockingly lost 1-0 in the first leg and are in need of a win. The Reds will be buoyed by the impressive home form that has seen them go close to two years without tasting defeat at Anfield.

Atletico Madrid, on the other hand, are winless in their last five matches away from home.