Well, the Independent Electoral and Boundaries Commission (IEBC) on Thursday afternoon issued a controversial statement that has continued to raise eyebrows among Kenyans.

The electoral agency said it is not aware the the former governor Mike Sonko’s deputy resigned from the county job.

According to IEBC, Igathe’s resignation letter never reached them.

Igathe was elected to the position of Deputy Governor Nairobi City County in the 2017 general elections on the Jubilee political party ticket, as Mike Sonko’s running mate.

He resigned abruptly on 12 January 2018, citing lack of trust from his boss. 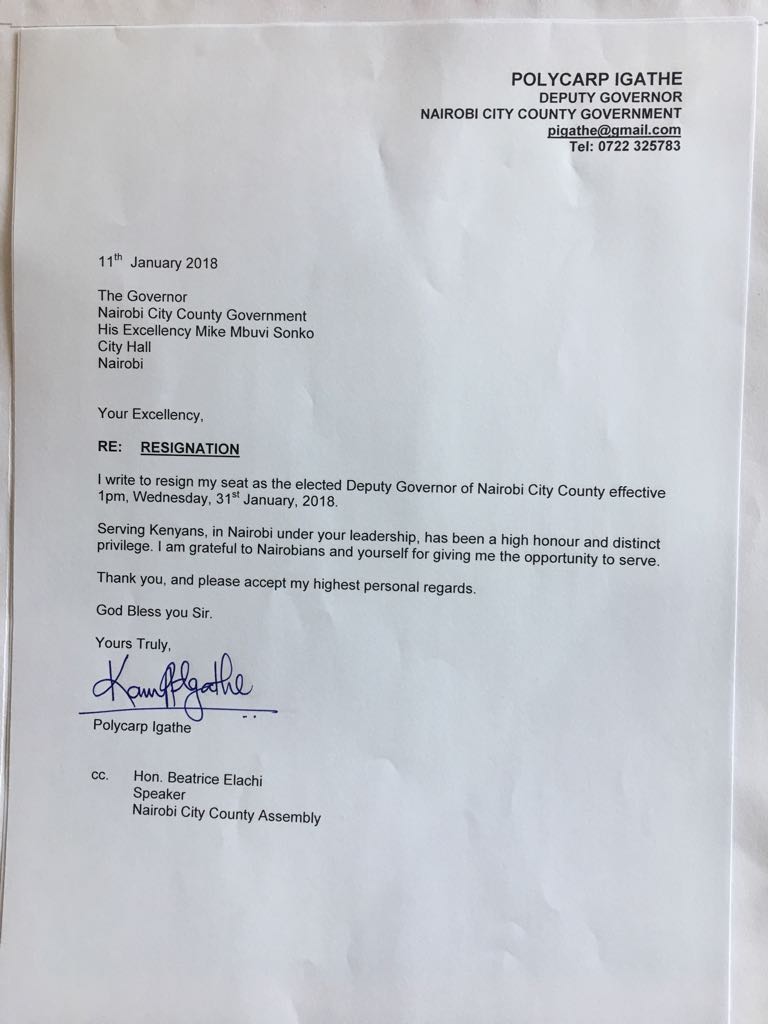 “Dear Nairobians, it is with a heavy heart that I resign my seat as elected Deputy Governor of Nairobi City County effective 1pm on 31st Jan 2018.

“I regret I have failed to earn the trust of the Governor to enable me to drive Admin & Management of the county. Without fear, favour or ill will I step down to avoid abusing or betraying my oath of office to Kenyans, Nairobians and my family. Thank you for the encouraging support given to me so far,” he said in a post on his Twitter account.

The statement by IEBC that Igathe never resigned has caused an uproar, with some politicians question the integrity of the commission.

Last month, the electoral commission cleared Anne Kananu Mwenda to be vetted by Nairobi County Assembly for the DG job. 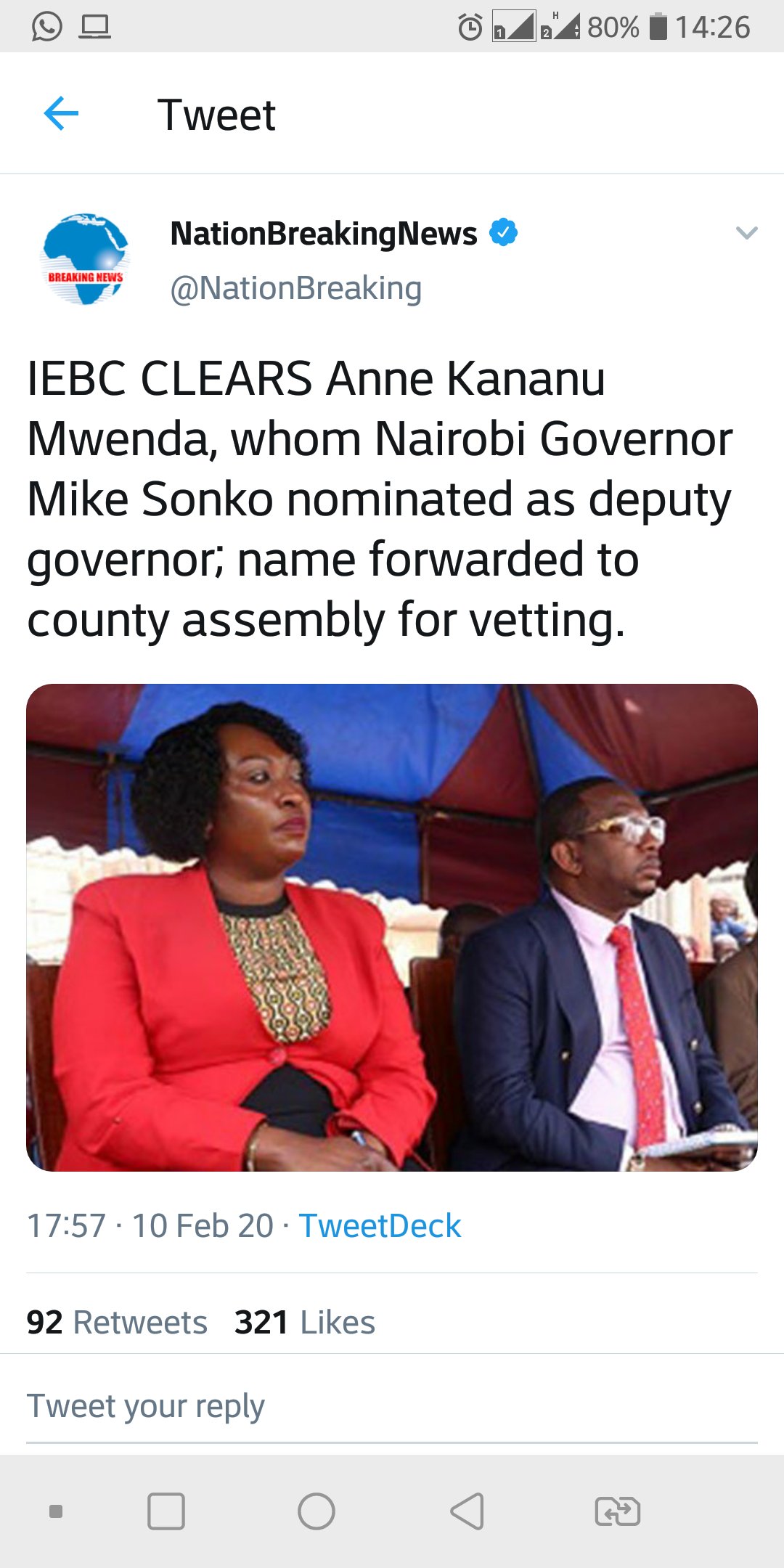 The Same @IEBCKenya that recently cleared a nominee to be vetted by Nairobi CA for Dep Gov now says that as per their records Igathe is still DG .Anybody still denying that Bangi na Uchawi imetulemea huku Kenya ?” the lawmaker posted on twitter.

The Same @IEBCKenya that recently cleared a nominee to be vetted by Nairobi CA for Dep Gov now says that as per their records Igathe is still DG.
Anybody still denying that Bangi na Uchawi imetulemea huku Kenya ? pic.twitter.com/EywSLUuOOe

Netizens, basing on President Uhuru Kenyatta’s recent Nairobi takeover deal with governor Sonko, now believe this is a planned scheme to have Igathe back to City Hall as County boss.

A well orchestrated plan. If you know,you know🤪🤪👍

Uhuru Kenyatta inviting Mr.Polycarp to take charge of the city 😅😅

What do you think of IEBC’s remarks on Igathe’s resignation?