A youthful Tanzania Minister became an internet sensation after conducting an official guard of honour in casual clothing.

Dr Hamisi Kigwangalla shared pictures of himself inspecting a guard of honour with nothing but a pair of fitting jeans, Timberland boots and a trendy T-shirt.

The 44-year-old politician is the current Minister for Natural Resources and Tourism in Tanzania and also serves as the MP for Nzega. 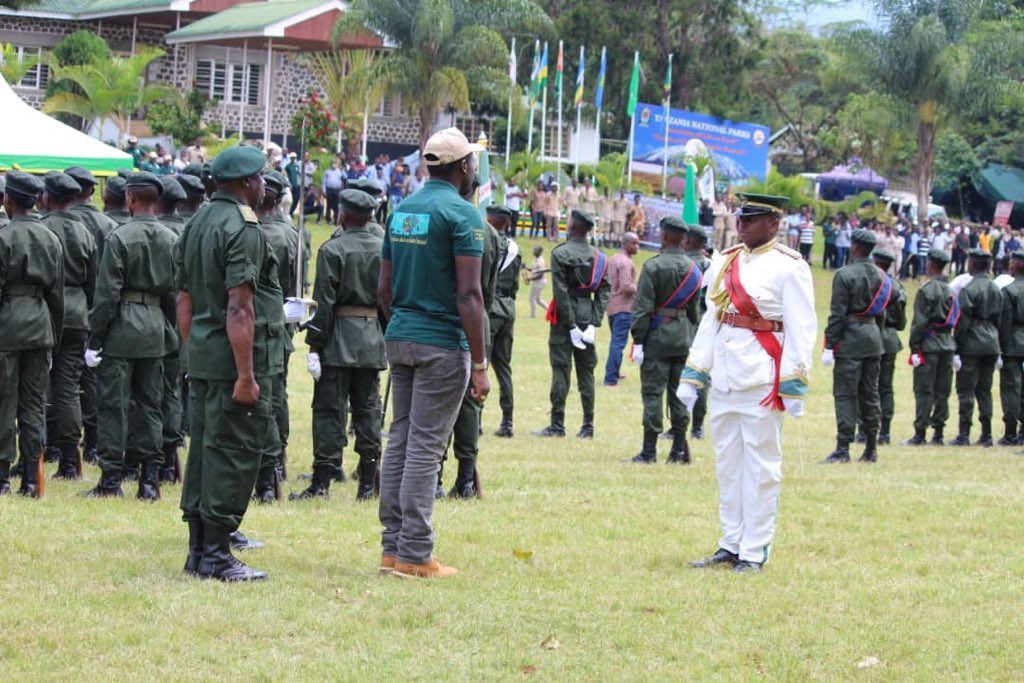 He cuts the figure of a liberal politician who appeals to the youthful masses, an image that has enabled him to serve Nzega constituency for 10 years. 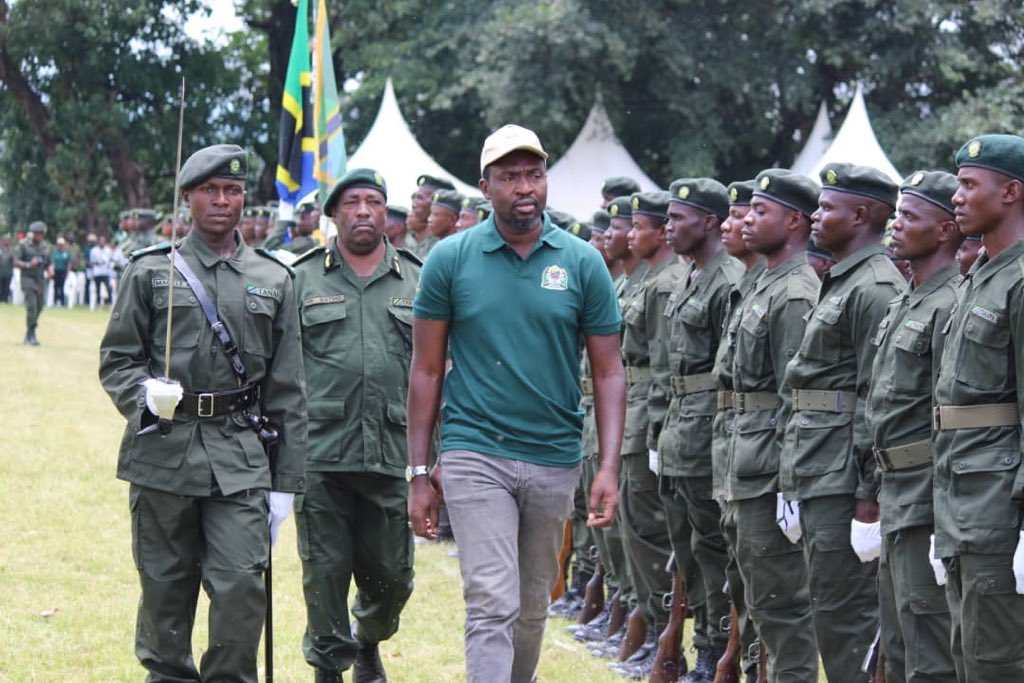 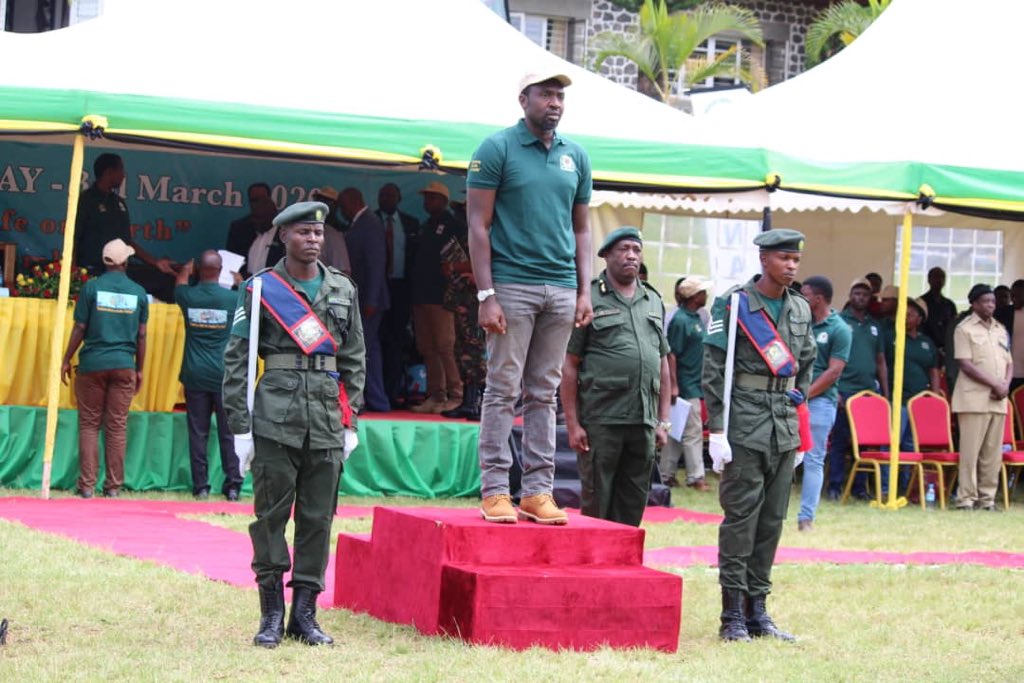 In 2018, Kigwangalla survived a car accident that killed his Public Relations Officer, Mr Hamza Temba, after their car rolled several times when the driver attempted to avoid hitting a giraffe crossing the road.