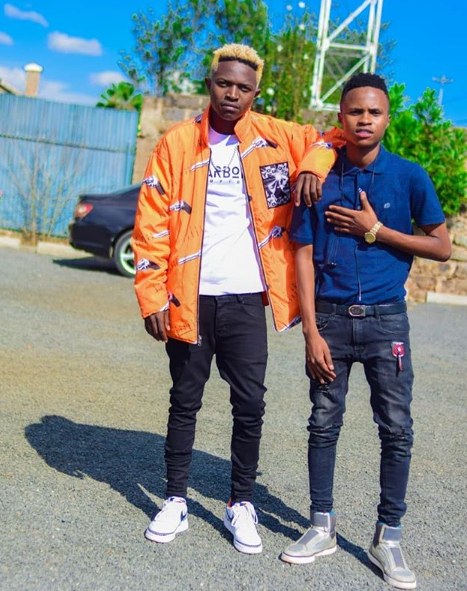 Although he did not sing, Peter Blessing’s appearance in the video means much and it shows that Seed is ready to help him achieve his dreams.

Netizens stormed the comments section with praises and joy after spotting Blessing in the video. 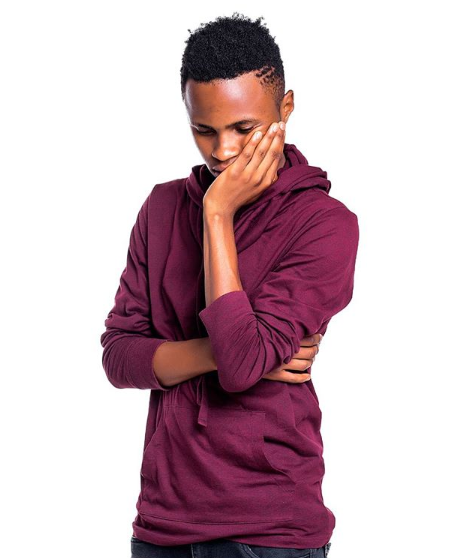 Y’all showing PBlessing some dope love🔥🔥. This a 2020 mark

This comes after Blessing fell out with Bahati, a fall that left him in jail for a weekend. He claimed that Bahati had accused him of obtaining two million from EMB records.

It is after their story went viral that Mr. Seed condemned Bahati’s act through a comment. “This is so wrong manze,” he said.

Following his comment, Kenyans called on him to help out Blessing and in response, he said that all he could do was pray and fast on his behalf.

Although his response indicates that he could not do much to help him, he seems to have taken a further step to stand with him after he featured him on his new song.