Arsenal faces Olympiacos in the Europa League round of 32-second leg tie at the Emirates Stadium on Thursday. The Gunners prevailed one-nil in the first leg courtesy of an Alexandre Lacazette late strike from a Bukayo Saka pass.

With no league football this weekend, Arsenal manager Mikel Arteta could be tempted to field a full-strength team against the Greeks. Below, we look at how the Gunners could line up. 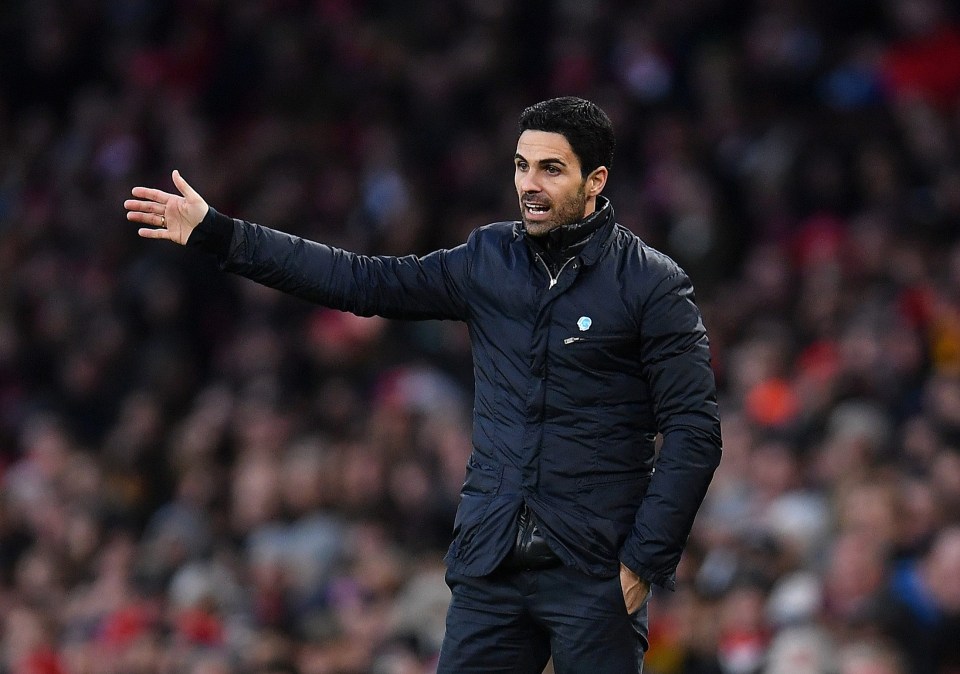 Bernd Leno was a surprise starter in the first leg. The German goalkeeper has been a mainstay in the league but had not featured in the Europa League since last season. He will most likely start again.

Meanwhile, Hector Bellerin has looked rusty in the past two matches but the only way to gain sharpness is by playing more football matches. The Spanish right-back is still adjusting following his recovery from a long-term knee injury.

Bukayo Saka will continue in the left-back role especially now that both Keiran Tierney and Sead Kolasinac are unavailable. Mustafi and David Luiz will continue their blossoming partnership at center back. 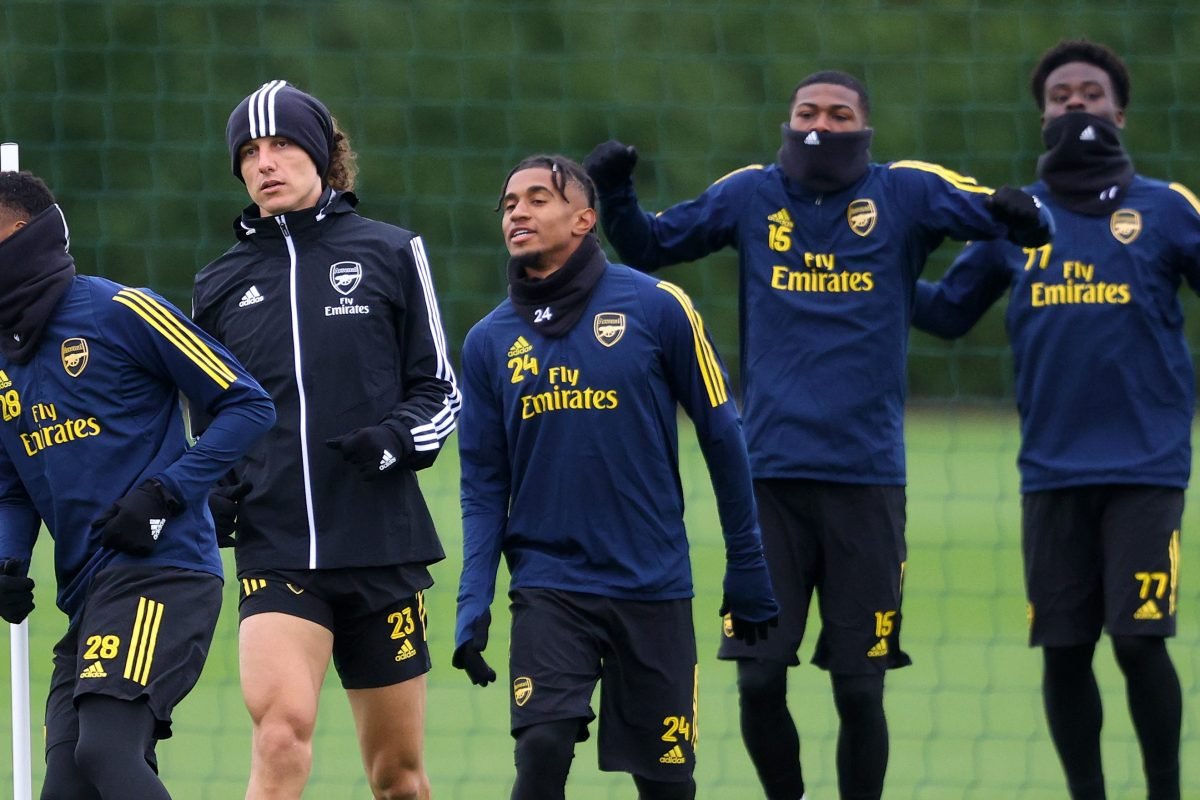 Granit Xhaka has been a mainstay in midfield since Mikel Arteta was appointed as the manager. The Swiss International offers decent cover for the young Bukayo Saka whenever the makeshift left-back makes his runs forward.

Xhaka has formed a very good partnership with Dani Ceballos. The two offer balance in the center of the pack and are very technically secure while on the ball.

Ahead of the two, Mesut Ozil comes in to add creativity and a link to the attack from midfield.

Alexandre Lacazette missed the win over Everton on Sunday which suggests that the Frenchman will start as the main striker against Olympiacos. Meanwhile, Nicholas Pepe is in his best form for the Gunners and will again occupy the right-wing.