The knockout stages of the UEFA Europa League resume this Thursday with Arsenal away to Olympiacos. The Gunners are unbeaten in 2020 and come into the fixture after a morale-boosting 4-0 win over Newcastle United.

Mikel Arteta is expected to rotate his squad ahead of what will be a crucial Premier League clash with Everton at the Emirates Stadium on Sunday. Arsenal is the favorite in the fixture having made it to the final of the competition last season where they lost to Chelsea. 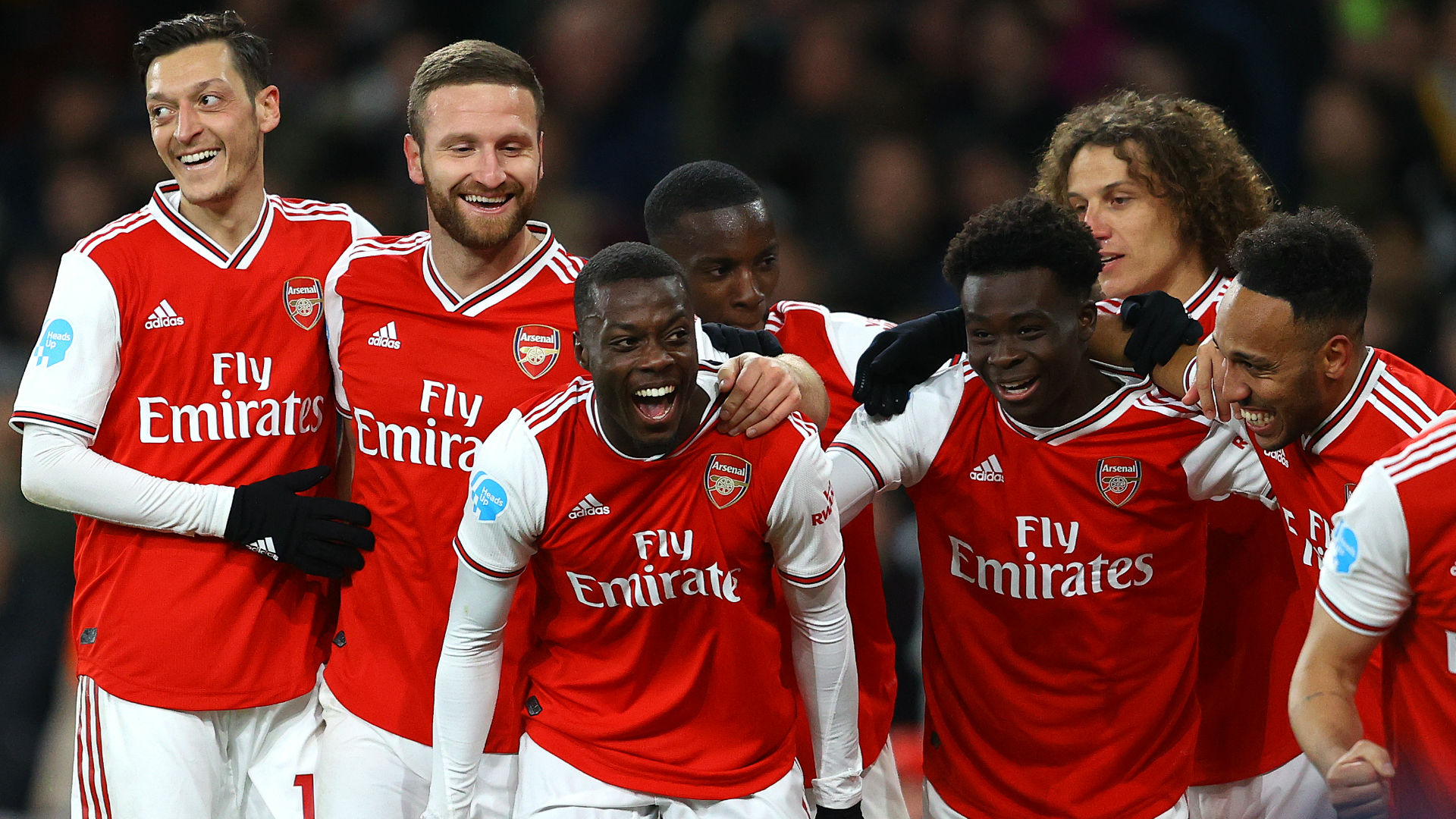 Olympiacos are no pushovers themselves having being one of the teams demoted from the Champions League. The Greek side is unbeaten in the last five matches, winning three and drawing two.

Having ended his goal drought at the weekend, Lacazette is likely to start down the middle, with Pierre-Emerick Aubameyang and Eddie Nketiah dropping down to the substitutes’ bench.

Joe Willock and Gabriel Martinelli are expected to come back into advanced roles, while Lucas Torreira may replace Granit Xhaka. 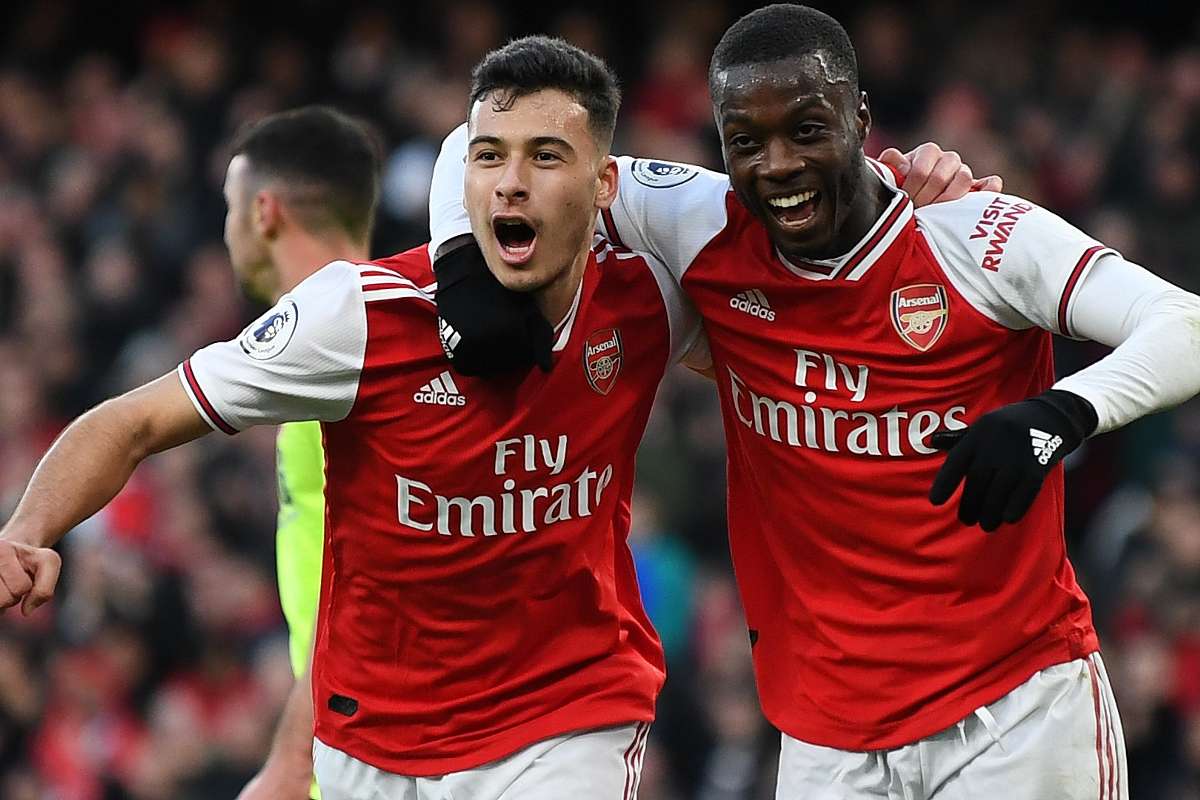 Mustafi could keep his place in the backline, with Pablo Mari having to make do with a spot among the replacements, but Ainsley Maitland-Niles, Sokratis Papastathopoulos and Sead Kolasinac are in line to be recalled.

January signing Ahmed Hassan is in line to start for Olympiacos after impressing in recent games, but fellow addition Emre Mor is likely to be on the bench.

The two teams are in good form which means they will not be short of attacking confidence and ideas.