A Toby Aldeweird Own goal opened the scoring for Villa before the defender made up for his mistake with an equalizer. Heung-min Son then gave Spurs the lead just before the break. Björn Engels drew the Villains level shortly after the restart, before Son, got his second and Spurs’ winning goal in stoppage time.

Aston Villa started the match on a high in search of the opening goal. Anwar El Ghazi had the first attempt but his shot missed the target. The Villains won a couple of free-kicks but they failed to make them count. 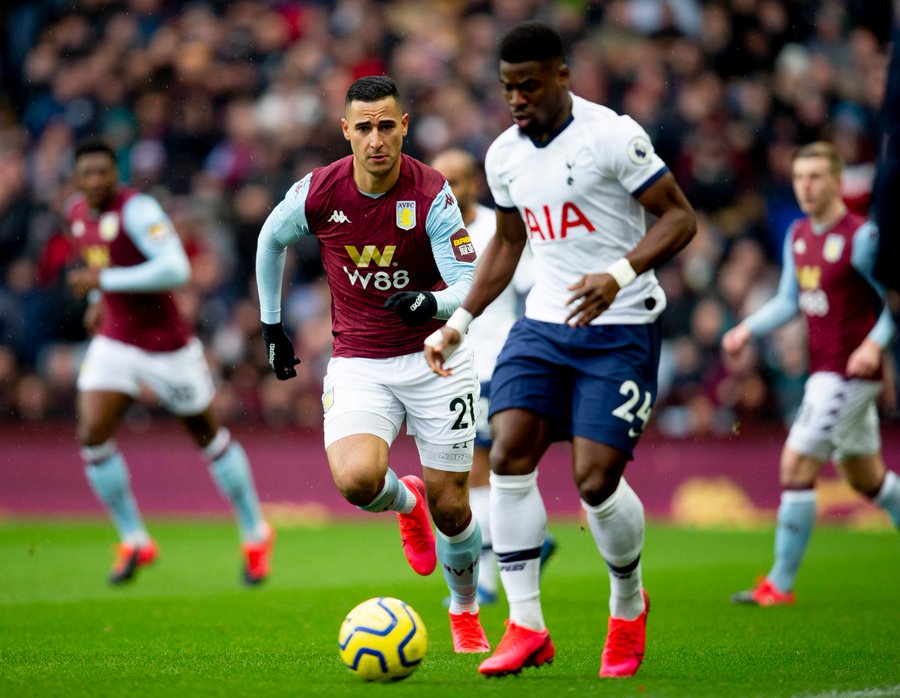 They finally got the opener in the 9th minute through a Toby Alderweireld own goal. Jack Grealish crossed the ball into the area and with pressure from an on-rushing Mbwana Samatta, the Belgian put the ball into his own net.

Three minutes to the half-hour mark, Toby made up for his mistake by scoring the equalizer for the north London club. He picked the ball from Heung-min Son’s corner before thundering home the leveler for Jose Mourinho’s men.

A minute to the break Spurs scored the second goal through Son after they had missed a couple of opportunities. The team was awarded a penalty after a VAR review. Son stepped forward to take the resultant kick was saved by Pepe Reina but did well to fire home on the rebound. Spurs took a 2-1 lead to the break. 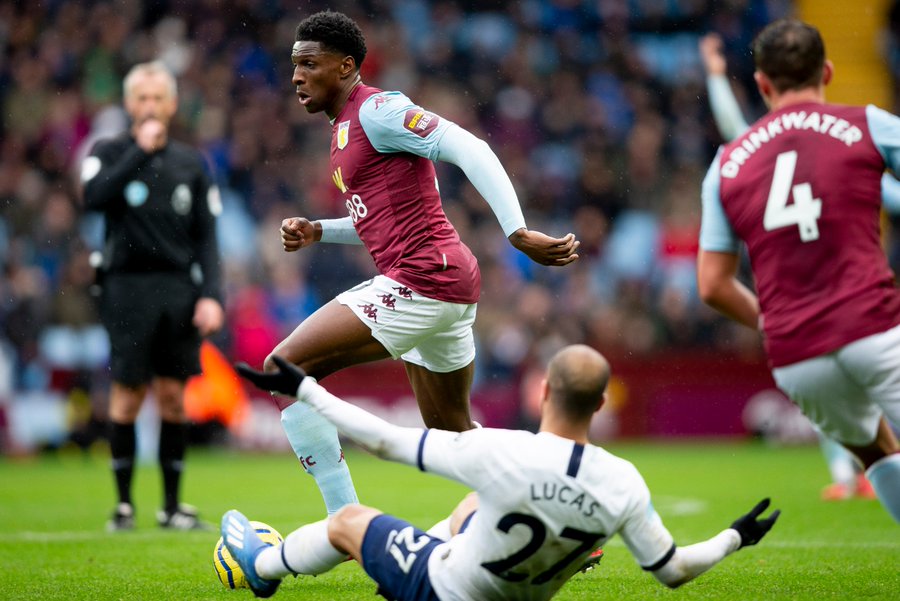 Eight minutes into the second half, Björn Engels drew the hosts level with a towering header. Captain Jack Grealish was once again instrumental in the goal by setting up the Belgian.

Son then got the winner for Spurs in stoppage time when he raced onto and Davinson Sanchez’s long ball before firing past Reina.