Manchester United have banished their new signing Odion Ighalo from training with the rest of the United squad at AON training complex over the outbreak of coronavirus that started in China and has spread to several countries across the world.

The Nigerian striker joined United on the final day of the January transfer window on loan from the Chinese side, Shanghai Greenland Shenhua until the end of the season. He was signed to provide short-term cover for Marcus Rashford who is out for a couple of months.

He has been with the rest of the squad for warm weather training in Spain in preparation for Monday clash against Chelsea but it now appears he may not be available for selection after United asked him to train away from the AON training complex.

This was taken as a precaution to prevent the spread of the virus if the former Watford man had contracted it before he left China for the UK. He is set to undergo further tests to determine if he is clean from the virus before he is allowed back into United’s training ground.

The virus has already claimed over 1200 lives and several countries have out in measures to ensure that the virus does not spread to their countries by among others stop all flights from and to China in a bid aimed at ensuring that their citizens are safe. 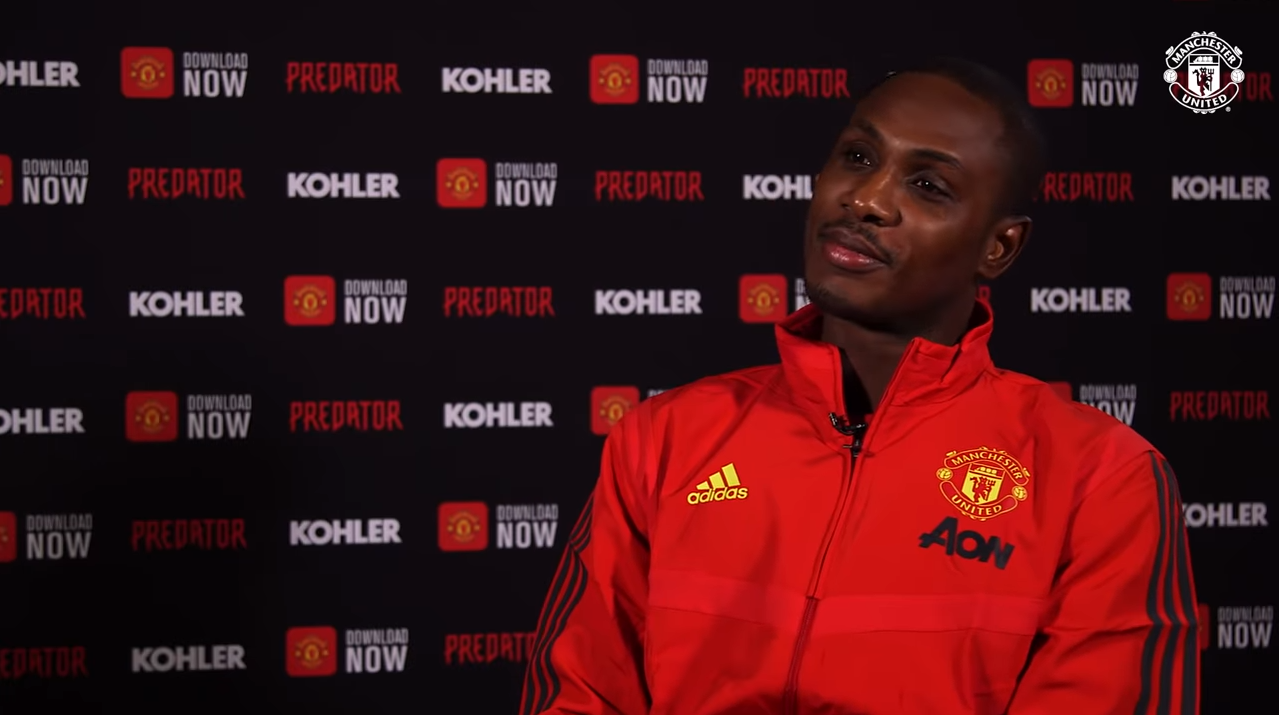 The former Nigerian international was keen on making his debut on Monday at Stamford Bridge and it will be interesting to see if Ole Gunnar Solskjaer names him in his squad that will head to north London.