Real Madrid came from a goal down to beat Osasua 4-1 at the El Sadar Stadium on Sunday afternoon to stretch their lead on top of Laliga to six points.

Madrid went into the game looking to recover from their shocking Copa Del Rey Cup exit on Thursday but their bounce-back started on a false note when they went down in the 14th minute through an Unai Garcia goal. 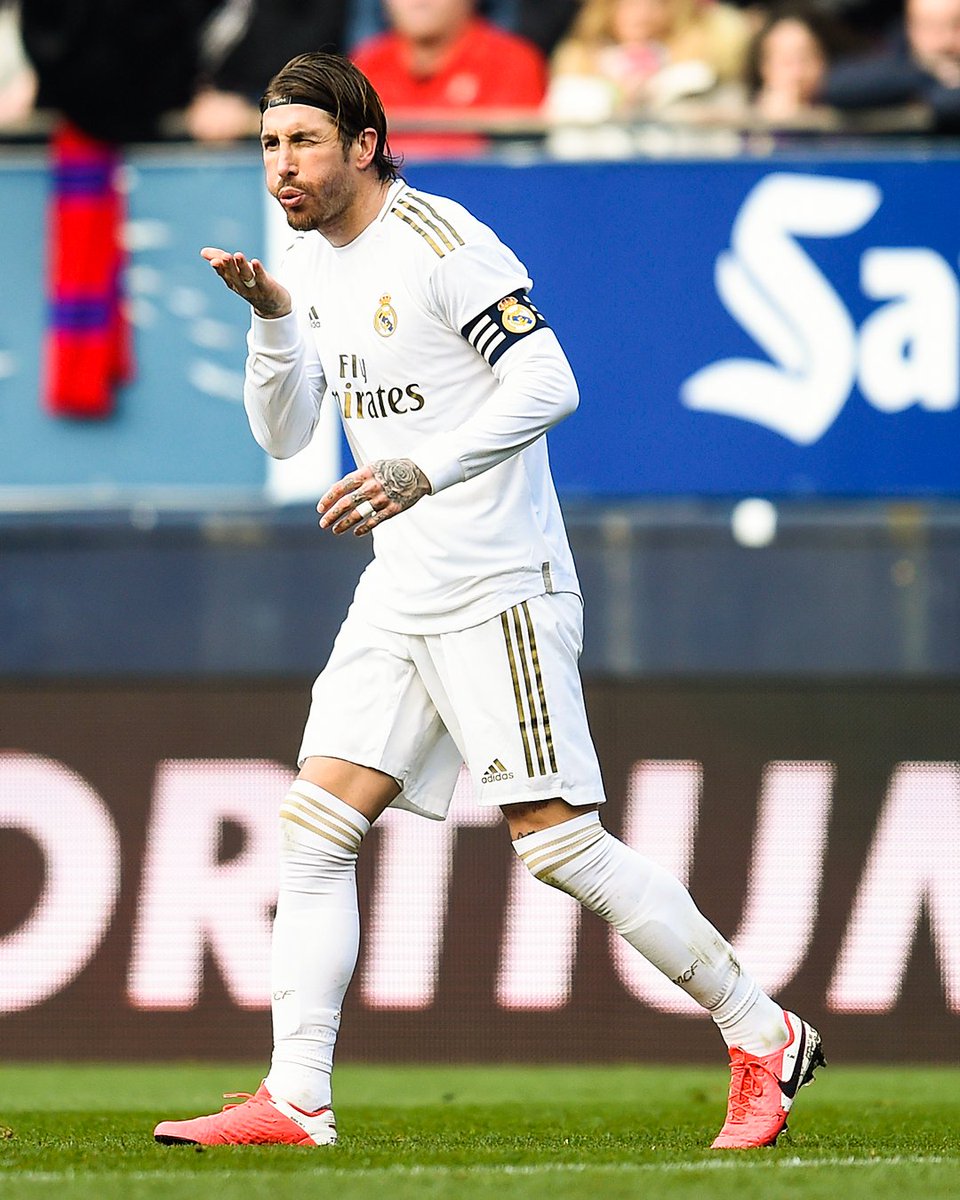 Isco and Sergio Ramos scored two quick goals to ensure Madrid went for the break 2-1 up. Substitutes Lucas Vasquez and Luka Jovic added two in the second half.

The hosts went 1-0 up in the 14th minute through Unai who rise high to head home from a corner kick. They had shown some good football moments before they took the lead. Going down stunned Zinedine Zidane’s men. 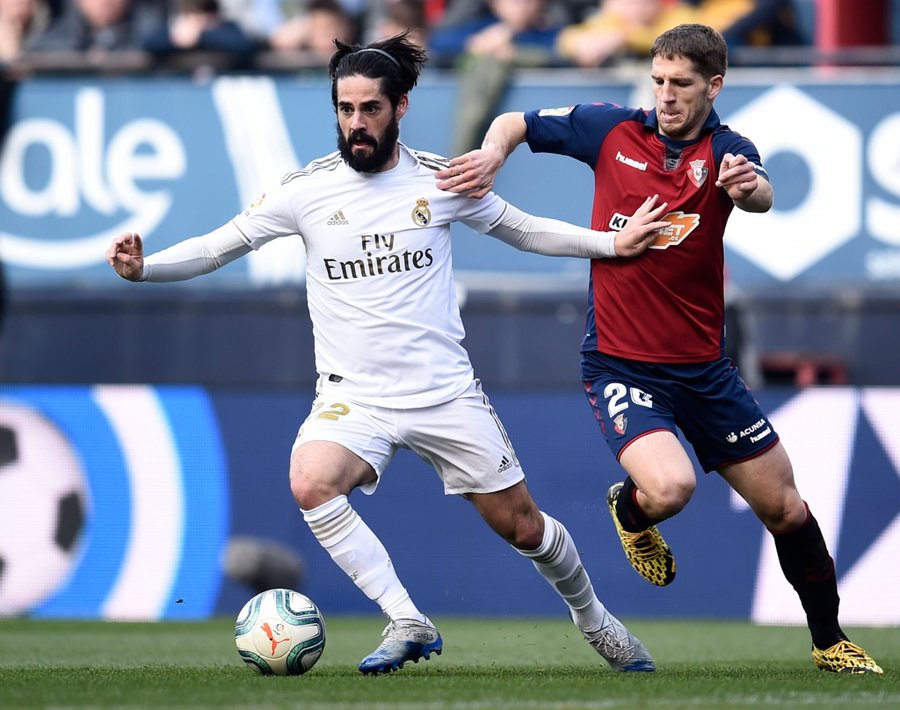 Gareth Bale, Karim Benzema, Dani Carvajal all came close to leveling the scores but every time they got an opportunity they were denied by robust defending from the home side who looked determined to cause an upset at home.

The leveler did finally come in the 33rd minute through Spanish international Isco. Five minutes later Sergio Ramos got his first of the season heading home after Casemiro headed a corner delivery into his path. Madrid took a 2-1 lead to the break.

The second half was largely balanced with Osasuna visibly determined not to lose the clash, they showed some good attacking intent particularly on the break but they failed to make use of them. Madrid too had a couple of chances to extend their advantage but they threw away a couple. 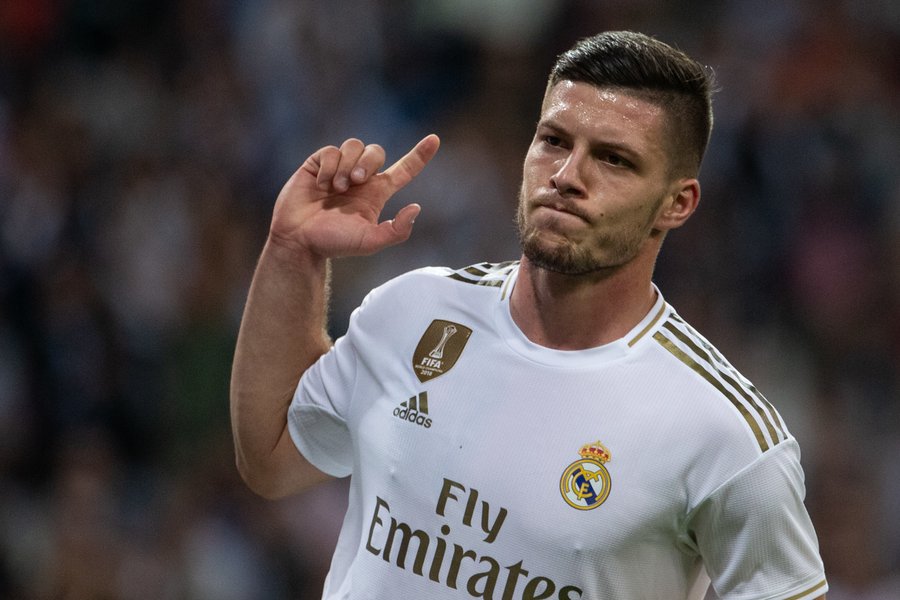 The third goal did finally come in the 85th minute through Lucas Vasquez who was set up by Karim Benzema for an easy finish, Luka Jovic completed the rout in stoppage time. The win takes Madrid’s tally for the season to 52, six more points than their arch-rivals Barcelona who will be away to Real Betis later tonight.