The memorial service of  the late Vivian Ntimama, daughter of the late Cabinet Minister William Ole Ntimama was held at Citam Church Valley Road in Nairobi on Thursday and was graced by the Deputy President William Ruto as well as Kalonzo Musyoka.

Vivian succumbed to a massive heart attack on Friday while taking a shower.

According to family members, she complained of chest pains before she collapsed on Friday morning as she prepared to go to work 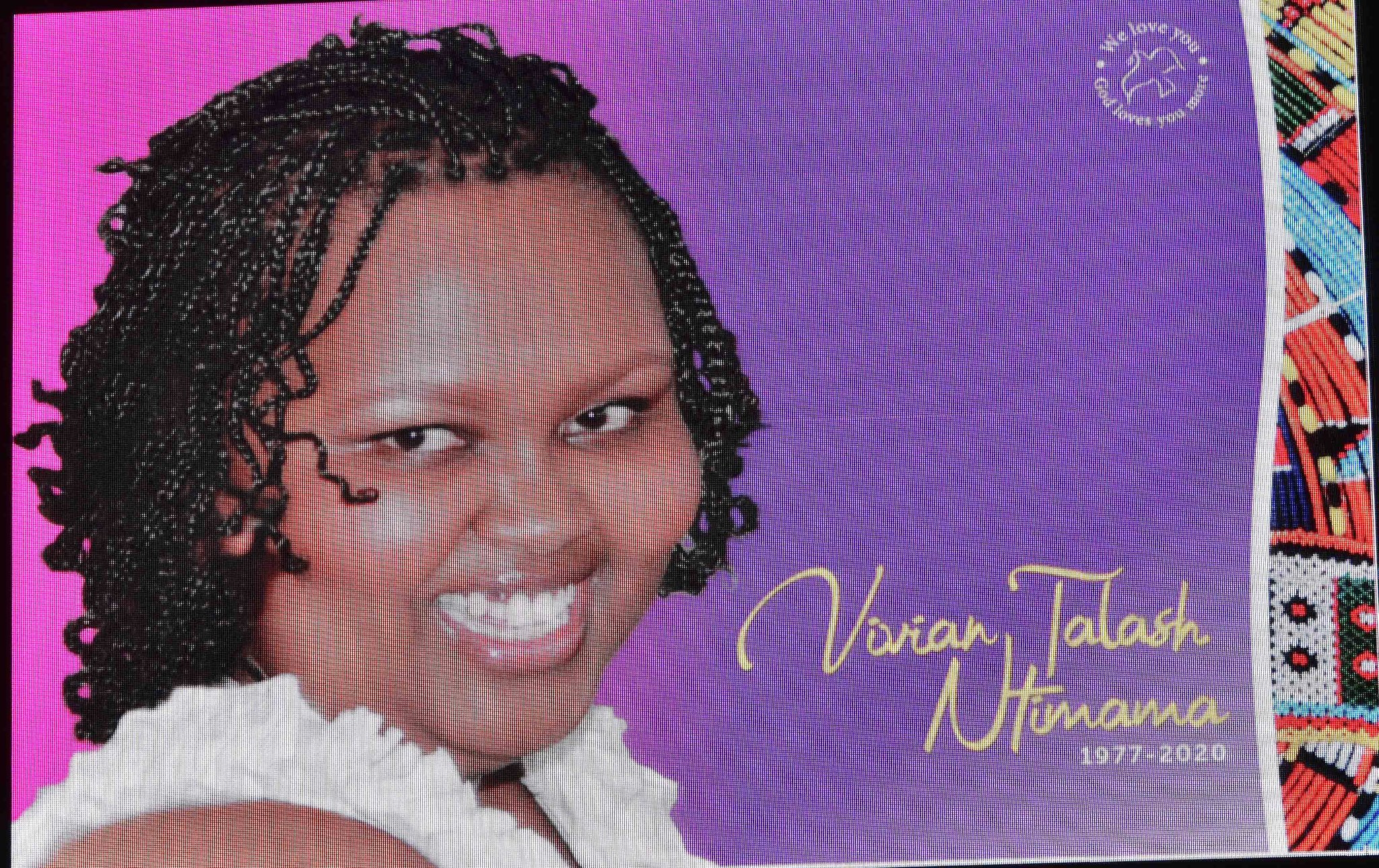 Ruto gave a moving speech at the service urging everyone to honour life by giving their best while alive;

“….kwa mama Dorcas, mandugu na dada na jamii na familia ya Eric na Ntimama kwa kumpoteza uyu mfanyikazi shupavu wa taifa letu la Kenya.. to you and your children, we cannot pretend to know the kind of pain and feeling that you have, but we can only pray that God will give you the fortitude to manage the situation that has befallen you in losing your dear wife the mother of your children. Vivian has gone ahead of us, what we can, what we remain with is a lesson that it is not your health condition, its not your age, its God…and while God has given us life and we are here, we should do what we have to do either in public as Vivian or in private life we should work as though we are not working for men but we are working for God so that we can give it our all as Vivian did... 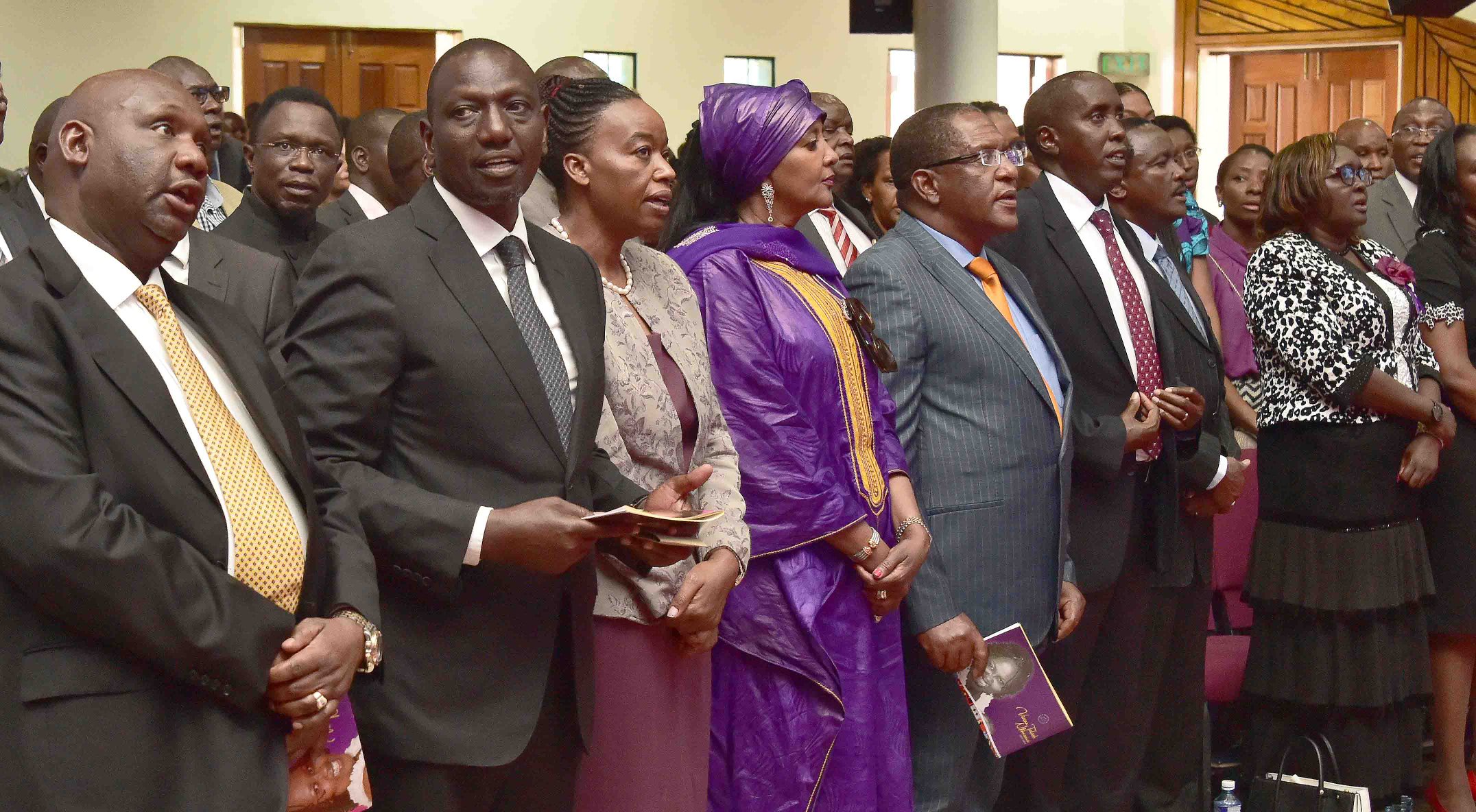 On his social media Ruto wrote,”Undoubtedly, Vivian was an excellent example of what public service is supposed to be; she served our country meticulously, with courage, commitment and passion. Kenya will miss her stamina and effective negotiation skills.

Vivian Ntimama was dedicated, focused and full of positive energy; she was principled and demonstrated a huge sense of responsibility.

Our sincere prayers and sympathies to the Ntimama family, relatives, colleagues and friends. Rest In Peace”.

Vivian, 40, worked as a Foreign Service Officer at the Ministry of Foreign Affairs, and collapsed on Friday morning while preparing to go to work. 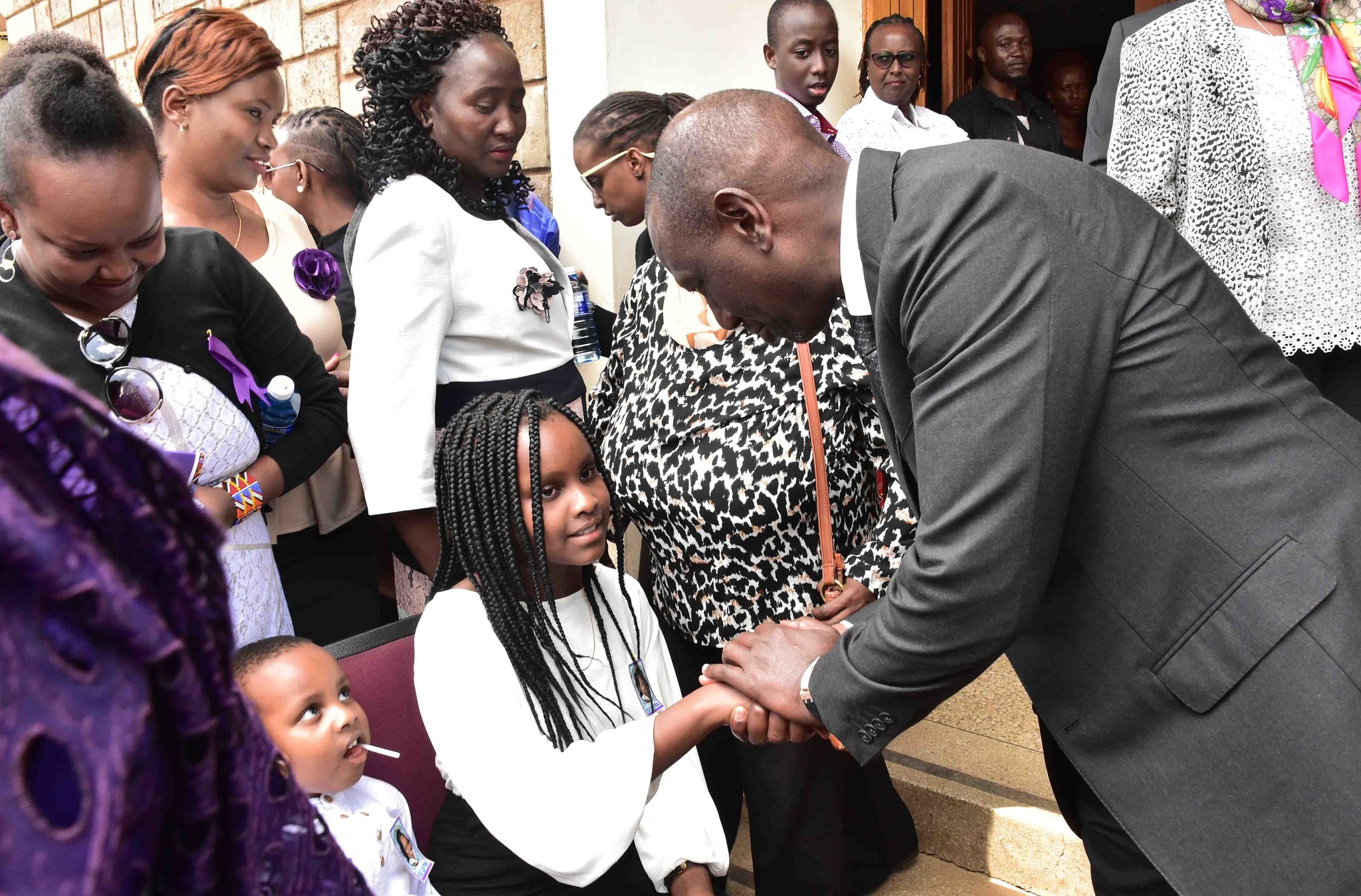 She has left behind her husband and three children.

Her father William was a politician who retired in 2013 having served in government and as an MP of Narok North.