Mildred Atieno Owiso and her husband, John Odhiambo, will not spend the weekend in police custody as they have been released from police custody.

Industrial Area OCPD Abdikadir Sheikh had confirmed earlier that they would be released after they pay a police bond of Ksh 15,000. 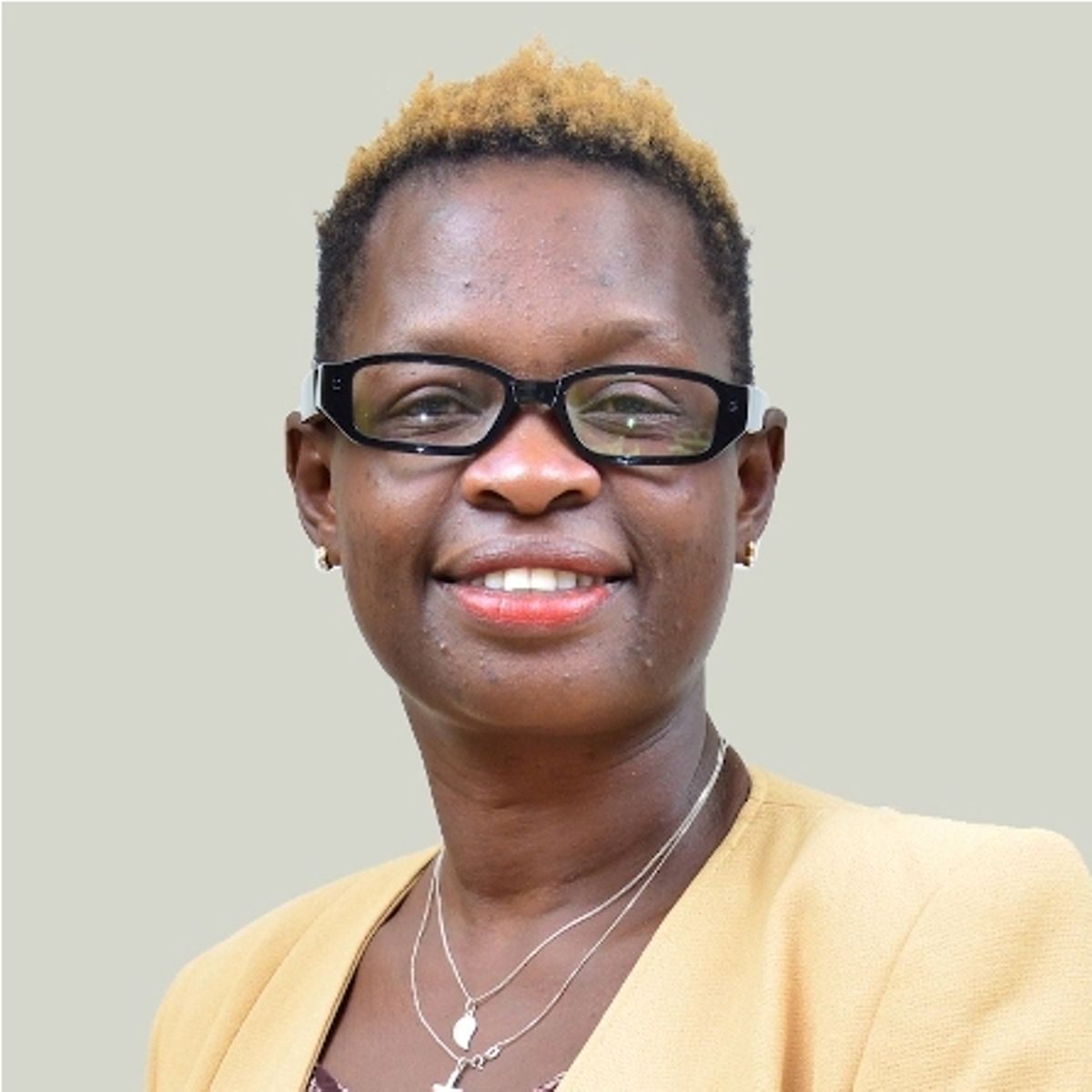 Owiso and Odhiambo were arrested from their Donholm home in Nairobi on Saturday, January 25, after Owiso allegedly incited the public to violence during her arrest over alleged traffic offence on Jogoo Road on Thursday, January 23.

Owiso was teargassed in order to force her out of her Donholm house after she refused to allow the law enforcement officers to access the residential unit to effect an arrest.

Owiso was arrested for inciting the public to violence on Thursday. Owiso recorded herself on video ordering a police officer who had apprehended her over an alleged traffic offence to leave her car, saying it was unlawful for a traffic officer to enter a suspected wrong-doing motorist’s car.

Some of you are wondering why Atty was arrested, This is the reason why Mildred Atty has been Arrested! #ConAttyExposed pic.twitter.com/hHN7oPymRq

After successfully managing to throw the officer out of her vehicle, Owiso was seen in the video charging up the crowd, even accusing the law enforcement officer of being corrupt.

Police say Owiso’s husband, Odhiambo, was driving his wife’s car when they were flagged down over an alleged traffic offence.

Meanwhile, Owiso’s arrest sparked mixed reactions on Facebook and Twitter, with Kenyans calling for the release of the activist, who, according to a section, “did not do anything wrong by asking a traffic cop to leave Owiso’s car”.

Nairobi senator Johnson Sakaja is among the people who spoke publicly about Owiso’s arrest.

Addressing the BBI gathering at the Mama Ngina Waterfront in Mombasa on Saturday, Sakaja said: “Inspector General [of Police Hillary Mutyambai], ask your juniors to go easy on Kenyans. Today, they arrested and harassed an activist known as Owiso for no apparent reason.”