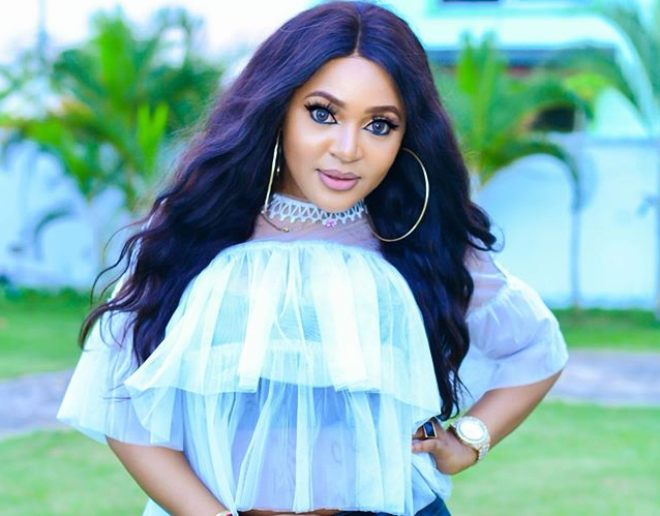 What’s the most you would pay for dowry?

The dowry payment tradition has been on for decades now; especially in the African communities. Although it is a tradition that is held with high regard, modern society has criticized it since some communities use it as a way to milk money from their daughter’s suitors.

Some of us would agree that it is quite a turn off for your in-laws to make such high demands that seem unrealistic.

A popular Tanzanian media personality Princess Lulu-Luluthebawse has today shocked many after revealing that any man who would wish to marry her should pay 500 Million Tanzanian shillings which is an equivalent of over 21 Million Kenyan shillings for her dowry. 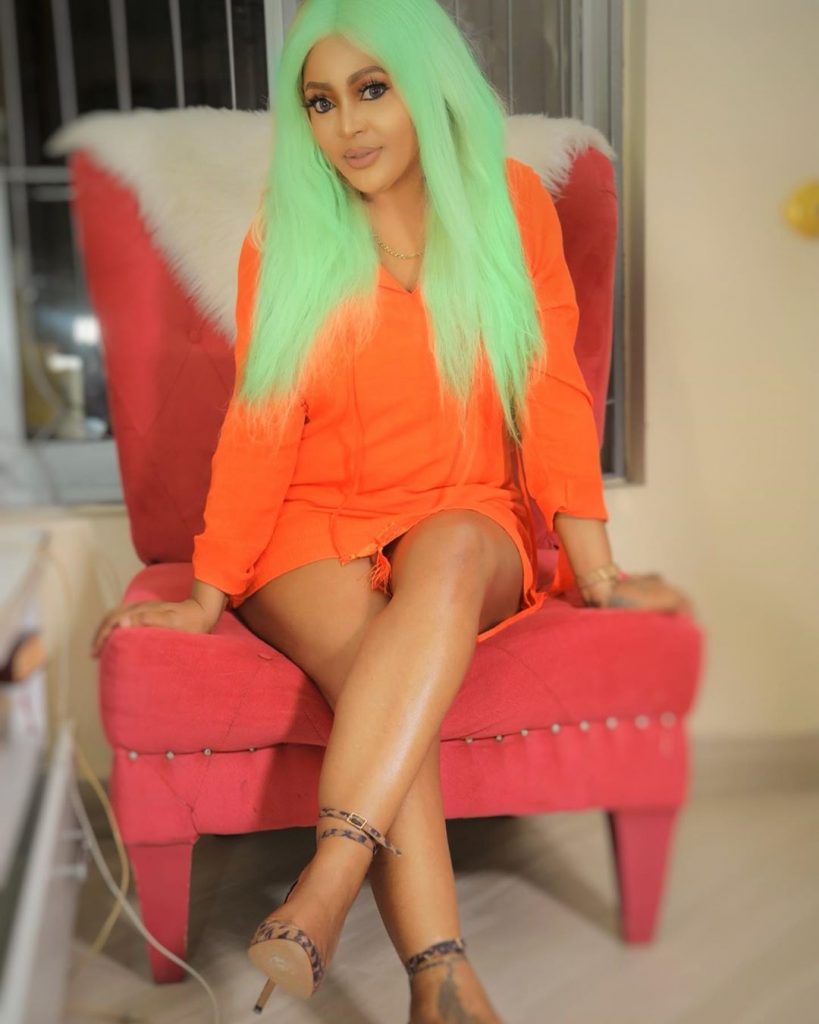 Speaking to Clouds FM, Lulu stated that some men have been willing to pay 10 Million Tzsh for her dowry but it is not enough. According to the media personality, the reason for the high price of dowry is because she has such a  posh lifestyle to maintain.

On whether she would get married to Ali Kiba, Lulu insisted that she would not mind as long as the bongo artist meets her dowry payment demands. She also mentioned that she is ready to be a fourth wife and even change her religion to prove her love for Ali Kiba.

The Tanzanian beauty also gave her comment in regard to relationships stating that relationships should not be a breeding ground to limit each other from pursuing a passion.

Check out some of her photos 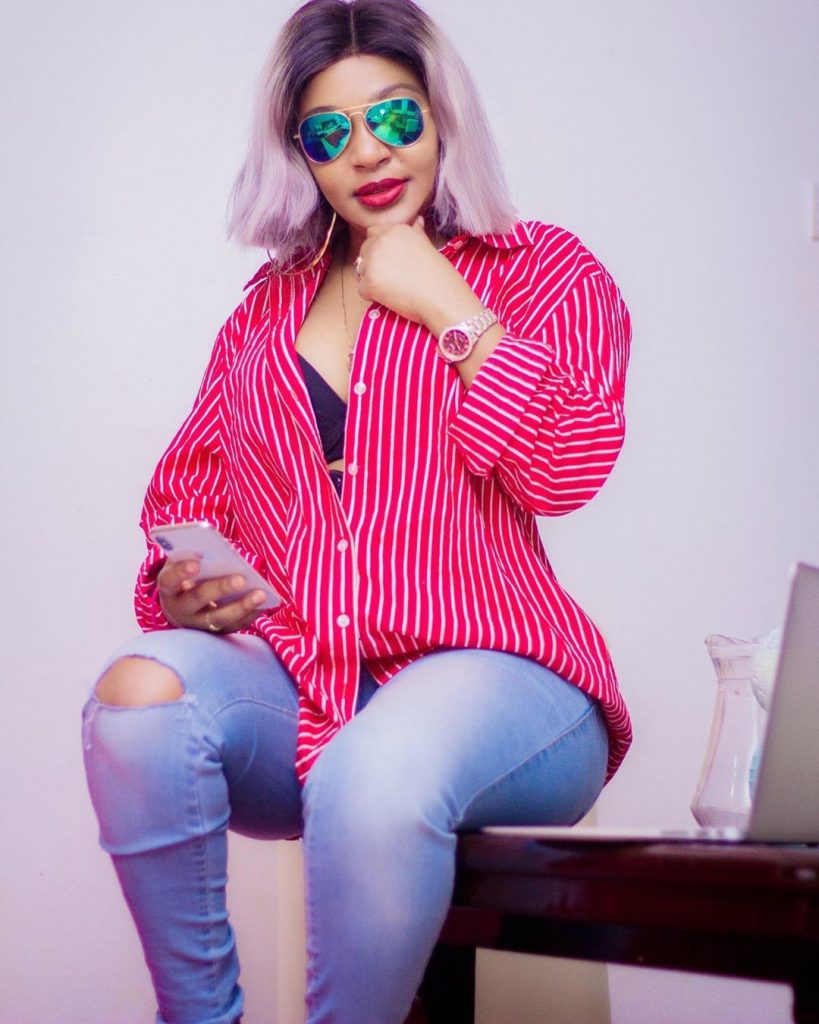 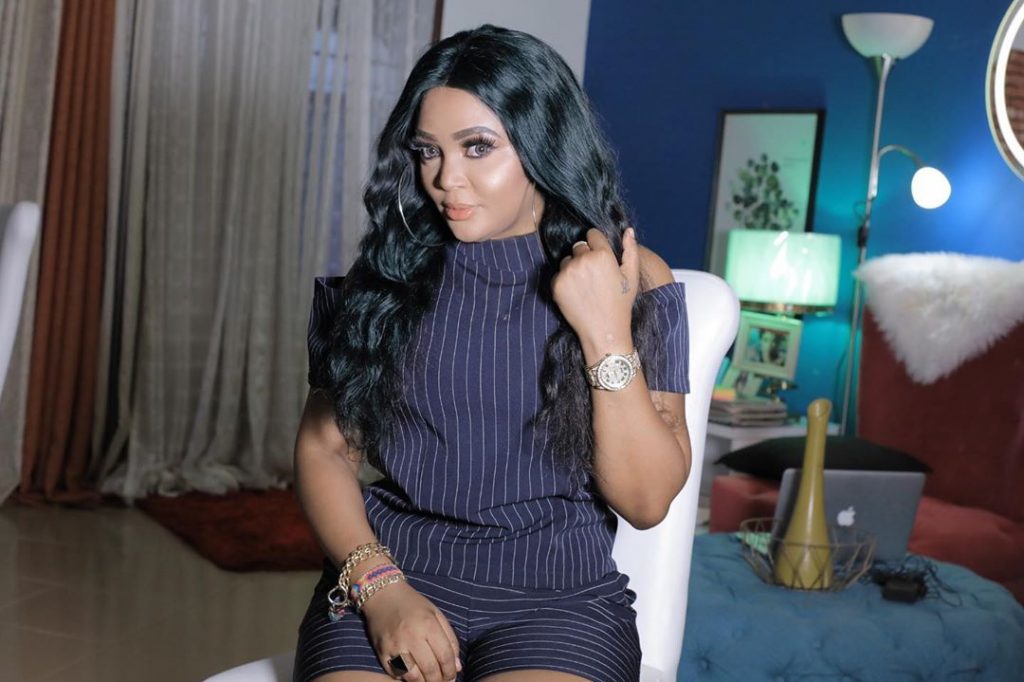 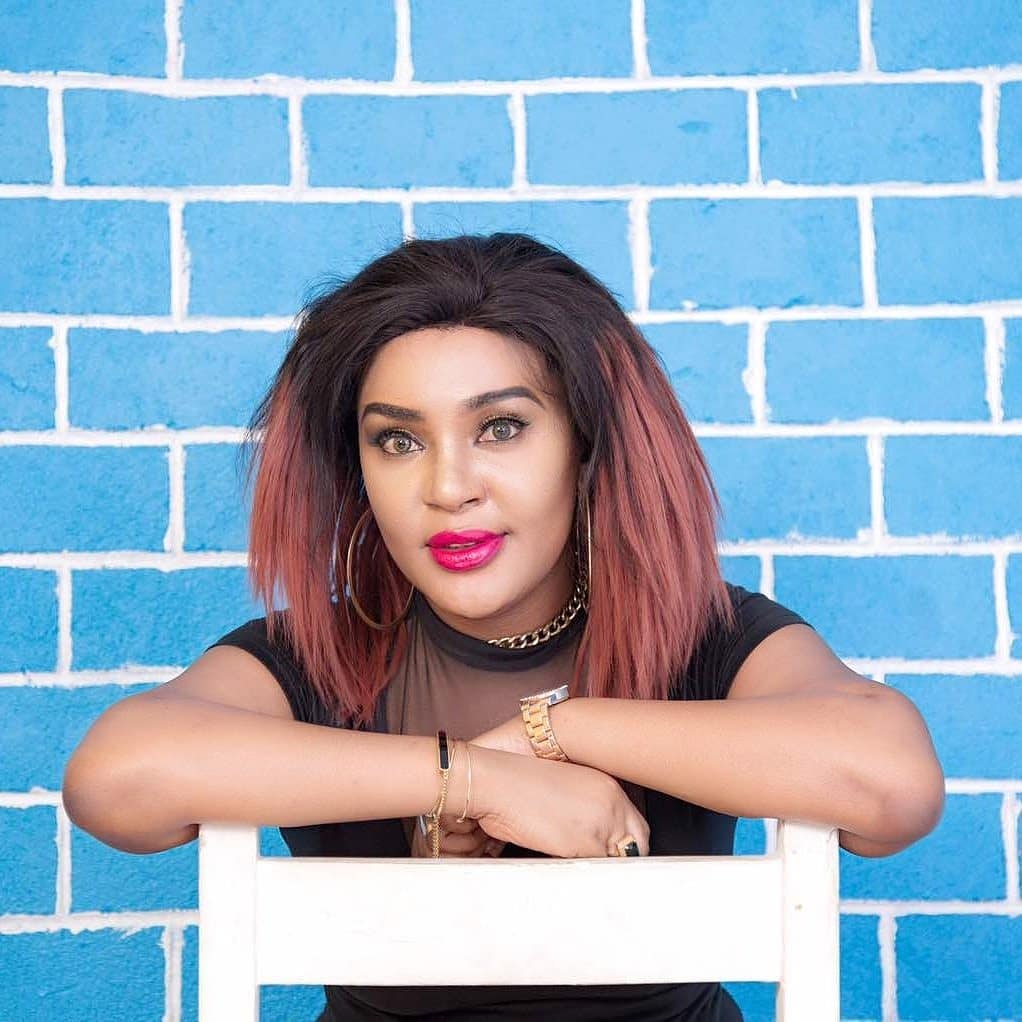 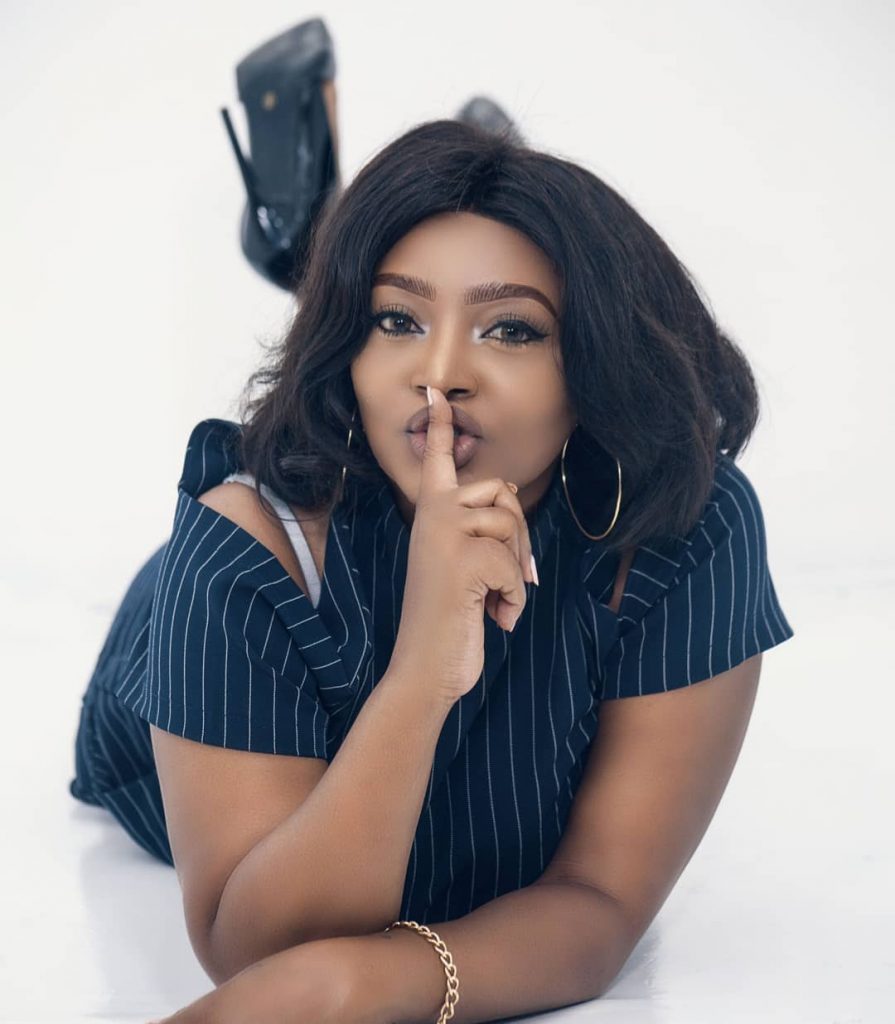 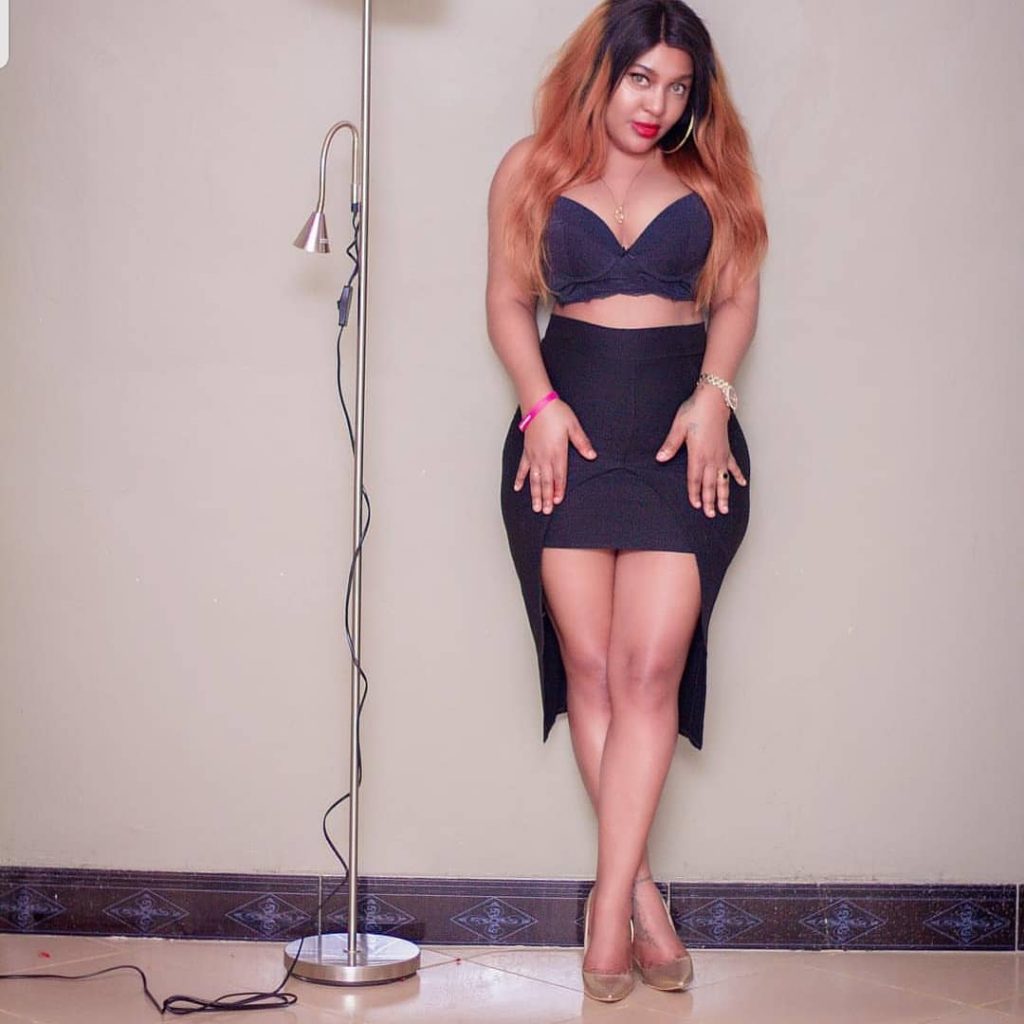